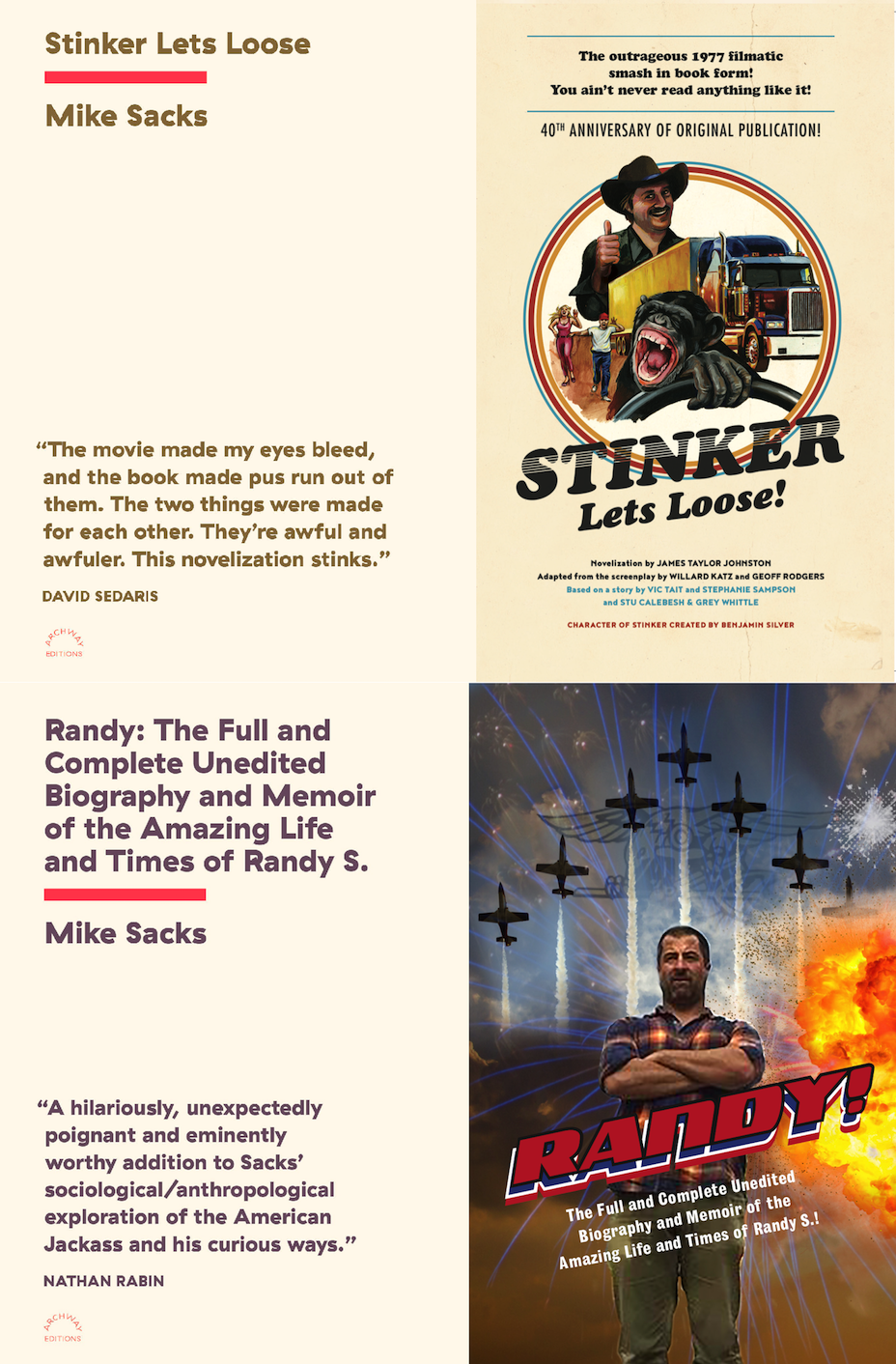 Join us for the latest launch from powerHouse Books‘ new lit line, Archway Editions – distributed to the trade by Simon & Schuster! Started by booksellers Chris Molnar and Nicodemus Nicoludis, we are proud to be publishing our first works of fiction – two stunning works of modern comedy by the one and only Mike Sacks.

Mike Sacks is writing the apotheosis of avant garde comedy—books written as found documents, trawling through the ephemera of suburban America, jokes low-brow, bizarre and visceral in a package more formally taut and wildly ambitious than nearly anything published as literary fiction today. Stinker Lets Loose is the deadly accurate novelization of a non-existent ’70s drive-in film, complete with images from the set; it explores the implications behind Eastwood and Reynolds vehicles while one-upping them in puerility and wildness.

Randy! is a self-published memoir of a Maryland thirty-something found by author Mike Sacks at a garage sale in 2019 and re-published here for the first time. The memoir is written by the struggling poet and novelist Noah B., who is embedded in the mind and lifestyle of a perversely unexceptional American asshole named Randy. Like Pale Fire if it were about a Danny McBride-style fuckup, the story is both unmoored from time and eerily prescient of our own—one so stupid and unbelievable that it requires a writer like Sacks to bring it to light.

“If you don’t know who Mike Sacks is, well, you should. His writing is funnier than just about anyone’s – hooray for Mike Sacks and everything he stands for.” -David Sedaris

“He’s the best kind of comedy writer; a bona fide weirdo with virtually no interest in satisfying anything other than his own personal obsessions.” –Andy Richter

“One of the Best Comedy Releases of the year.” –Splitsider

“Randy! is a hilariously, unexpectedly poignant and eminently worthy addition to Sacks’ sociological/anthropological exploration of the American Jackass and his curious ways. Audacious and inspired.” -Nathan Rabin

“Randy does more to explain certain unexpected turns in this nation’s political fate over the last couple of years than a bazillion think-pieces in the New York Times, Atlantic, New Yorker, MSNBC.” –John Colapinto (The New Yorker)

“As the book’s description alludes, Randy is an experiment in memoir, biography, and, well, sheer insanity.” –Robobutt 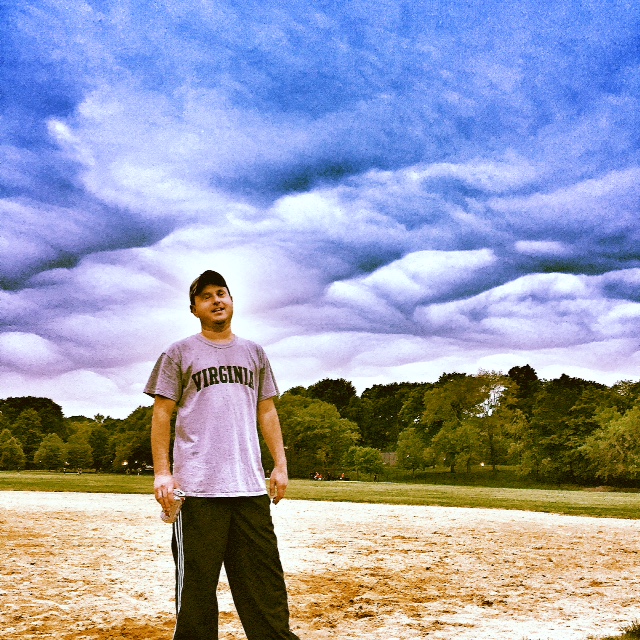 He is the author of eight books and three audio projects. 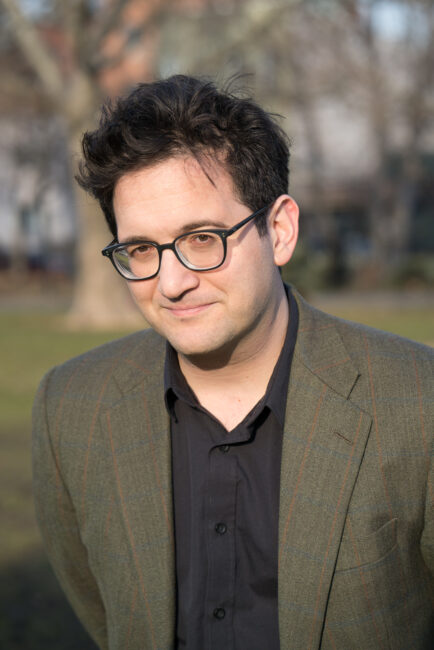 Jason Zinoman is the comedy critic for the New York Times. He is the author of Shock Value and Letterman: The Last Giant of Late Night.