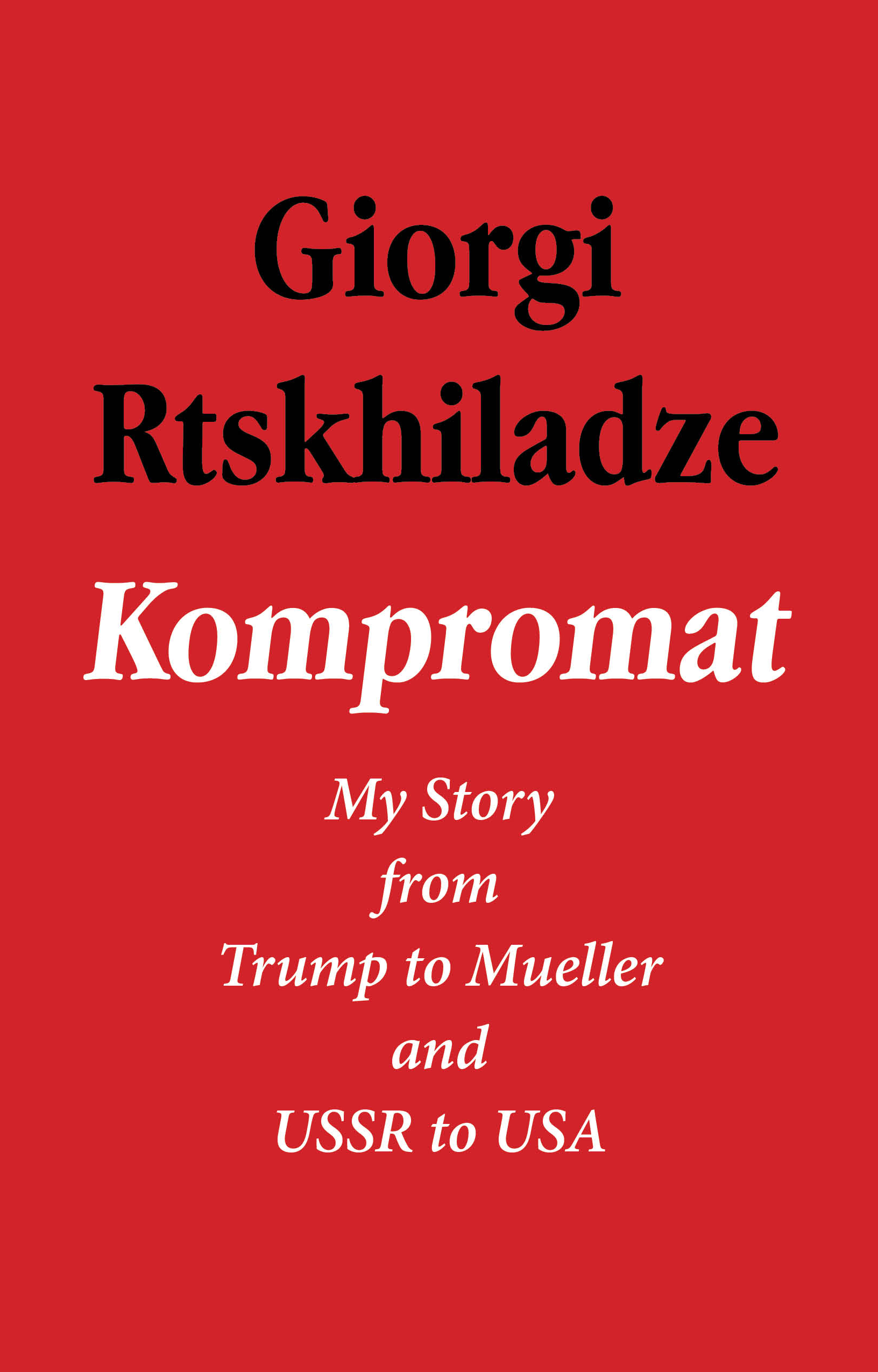 This is an IN-PERSON event!

In April of 2018, Giorgi Rtskhiladze answered the door of his Connecticut home to find two FBI agents bearing a subpoena waiting for him. Their questions: What was his interaction with Donald Trump, Trump family and the Trump Organization? What did he know about Michael Cohen’s business dealings? Why was he the person who Cohen had a text conversation with about the possibility of damaging tapes of Donald Trump from Russia? Though he and his family were stunned that the agents came to their home at night, instead of asking him to come in for an interview, news broke—and Giorgi found himself in the middle of a media maelstrom, as well as in the midst of one of the most salacious pieces of evidence which in part triggered the Mueller investigation. This is Giorgi’s story of growing up in Soviet Georgia, emigrating to the US, and his dealings with Donald Trump. All of this culminating in his disillusion with the Justice Department, special counsel, Mueller, Adam Schiff, and American media after his subpoena—and the journey through the criminal justice system that ensued. 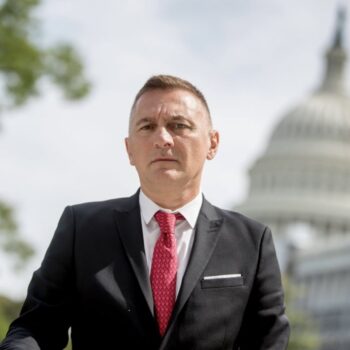 Giorgi Rtskhiladze is a private investor and entrepreneur. His investments vary from media, renewable energy,
fashion, film, and technologies in the United States and in the Former USSR. A Georgian American, Giorgi cofounded
the Georgian Investment Summit in New York, as well as the US Georgia Legacy Foundation. He’s also the architect
of National Geographic’s entry to publish the NG magazine and launch the NG TV channels in Georgia and
Kazakhstan. As a singer/songwriter, Rtskhiladze has worked with legendary record producer, Tony Visconti. He
became a naturalized American citizen in 2017.