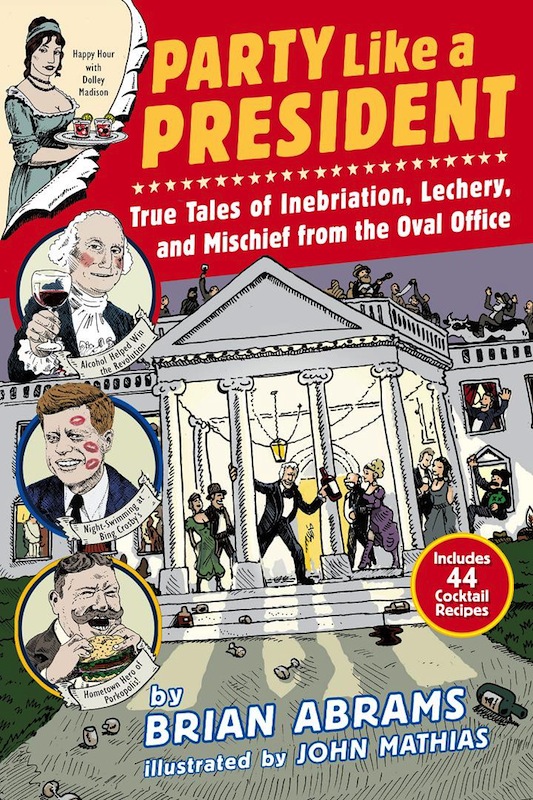 Humor writer Brian Abrams shares a plethora of true tales about our nation’s leaders and lechers, from a pill-popping Nixon to a tail-chasing Woodrow Wilson to a skinny-dipping JFK, and much more.

“Brian Abrams has written the definitive account of White House alcoholism. So before you vote on whose inebriated finger gets to push the button and maybe kick off World War End of Story, read Party Like a President. There’s no better way to enjoy the declining days of this American empire than reading a book that teaches you how your favorite presidents got plastered.” – Roseanne Barr, comedian

There’s the office: President of the United States. And then there’s the man in the office—prone to temptation and looking to unwind after a long day running the country. Celebrating the decidedly less distinguished side of the nation’s leaders, humor writer Brian Abrams offers a compelling, hilarious, and true American history on the rocks—a Washington-to-Obama, vice-by-vice chronicle of how the presidents like to party.

From explicit love letters to slurred speeches to nude swims at Bing Crosby’s house, reputations are ruined and secrets bared. George Washington brokered the end of the? American Revolution over glasses of Madeira. Ulysses S. Grant rarely drew a sober breath when he was leading the North to victory. And it wasn’t all liquor. Some presidents preferred their drugs—Nixon was a pill-popper. And others chased women instead—both ?the professorial Woodrow Wilson (who signed his love letters “Tiger”) and the good ol’ boy Bill Clinton, though neither could hold a candle to Kennedy, who also received the infamous Dr. Feelgood’s “vitamin” injections of pure amphetamine. Illustrated throughout with infographics (James Garfield’s attempts at circumnavigating the temperance movement), comic strips (George Bush Sr.’s infamous televised vomiting incident), caricatures, and fake archival documents, the book has the smart, funny feel of Mad magazine meets The Colbert Report. Plus, it includes recipes for 44 cocktails inspired by each chapter’s partier-in-chief.

About the Author and Illustrator: 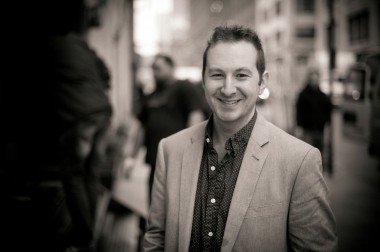 Brian Abrams is the author of  AND NOW . . . An Oral History of “Late Night with David Letterman,” 1982-1993. He has written for High Times, Mental Floss, Playboy, and other publications. He lives in New York City.

John Mathias is an artist, illustrator, and graphic designer whose work has appeared in The Washington Post, The New York Times, Seventeen, Tablet Magazine, The Lowbrow Reader and others. He lives in Long Branch, New Jersey.