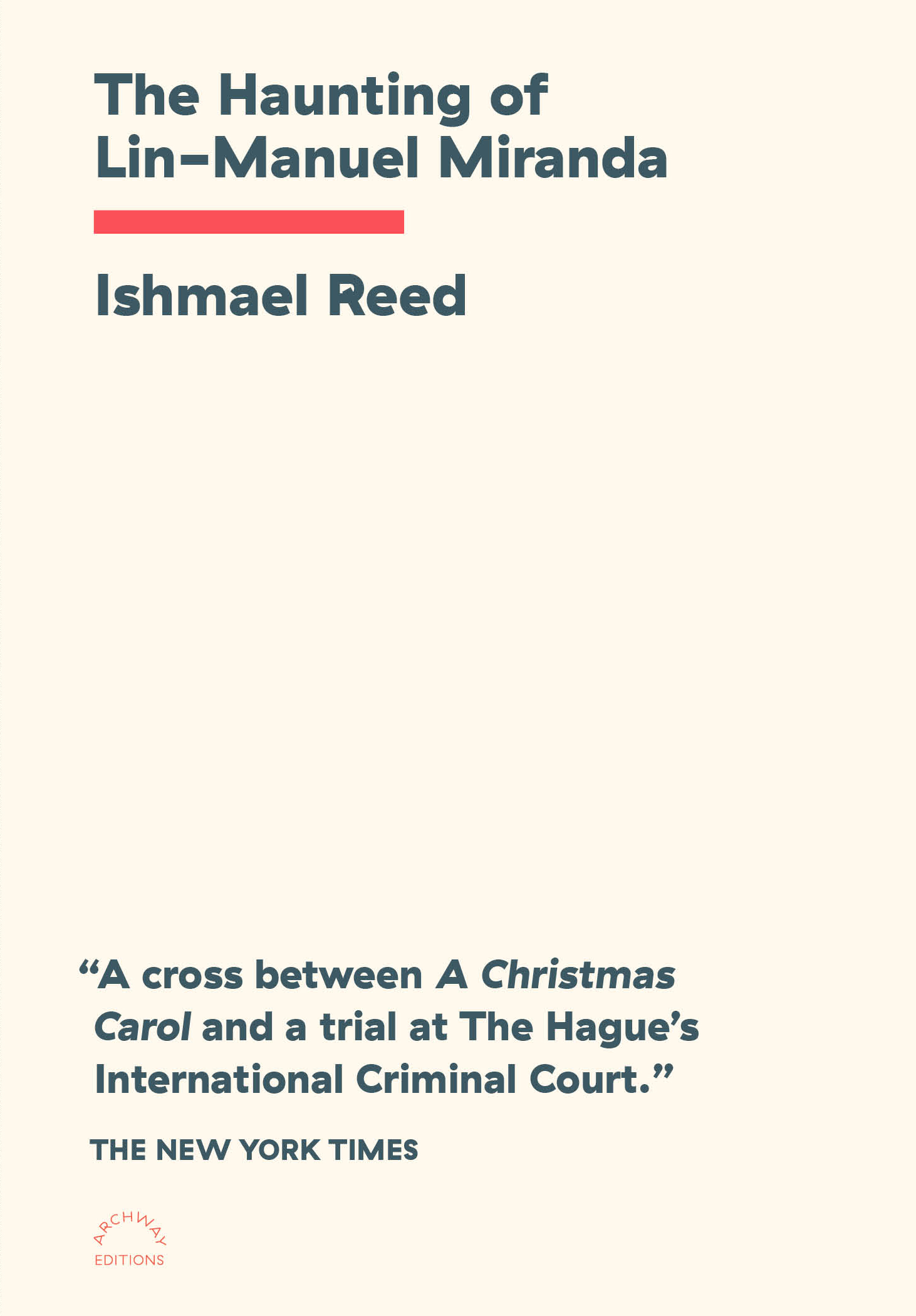 Join us for the debut of powerHouse Books‘ new lit line, Archway Editions – distributed to the trade by Simon & Schuster! Started by booksellers Chris Molnar and Nicodemus Nicoludis, we are proud to be kicking off the imprint with The Haunting of Lin-Manuel Miranda by Ishmael Reed. This is the urgent and important book that inspired Archway and presents an important counternarrative to Lin-Manuel Miranda’s Hamilton.

“In this, his latest work, the protean Ishmael Reed–the legendary artist and prolific writer–continues to burnish his already sterling reputation by dismantling the ‘Creation Myth’ of the founding of the U.S., as represented in the incredibly profitable play and musical, Hamilton.  Reed, a verbal acrobat of global renown, demonstrates here why he is widely considered to be the leading intellectual in the U.S. today.”

-Gerald Horne, author of The Counter-Revolution of 1776:  Slave Resistance and the Origins of the USA

This powerful play, originally produced at the Nuyorican Poets Café, comprehensively dismantles the phenomenon of Lin-Manuel Miranda and Hamilton. Reed uses the musical’s crimes against history to insist on a radical, cleareyed way of looking at our past and our selves. Both durable and timely, this goes beyond mere corrective – it is a meticulously researched rebuttal, an absorbing drama, and brilliant rallying cry for justice.

The perfect tie-in to both the success of and backlash to Hamilton, it is the major voice in contrast to the new movie. It captures both the earnest engagement that fans of the musical desire, as well as the exhausted disbelief of those who can’t stand it. Teachers, students and fans of drama, literature, and history will find much to love. It is written by one of America’s most respected and original writers, who is eagerly promoting it, and who is long overdue for a renaissance. 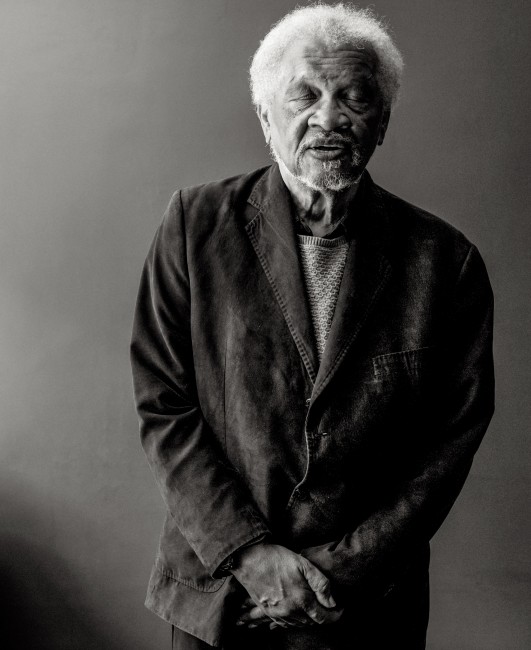 Ishmael Reed is the author of over twenty-five books including Mumbo Jumbo, Yellow Back Radio Broke-Down, Conjugating Hindi, Why No Confederate Statues in Mexico and most recently Malcolm and Me and Why the Black Hole Sings the Blues. He is also a publisher, television producer, songwriter, radio and television commentator, lecturer, and has long been devoted to exploring an alternative black aesthetic: the trickster tradition, or Neo-Hoodooism. A regular contributor to CounterPunch and founder of the Before Columbus Foundation, he taught at the University of California, Berkeley for over thirty years, retiring in 2005. Reed is the only person to be nominated for the National Book Award in two categories in the same year. 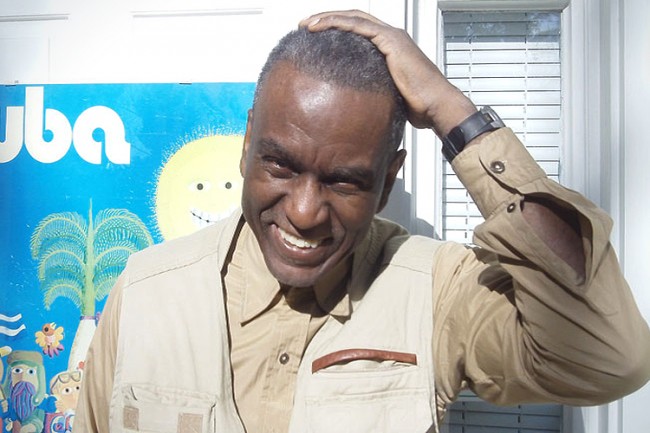 Gerald Horne is John J. and Rebecca Moores Professor of African American History at the University of Houston. He has published more than three dozen books, including The Counter-Revolution of 1776, The Dawning of The Apocalypse, The Apocalypse of Settler Colonialism and Jazz and Justice.