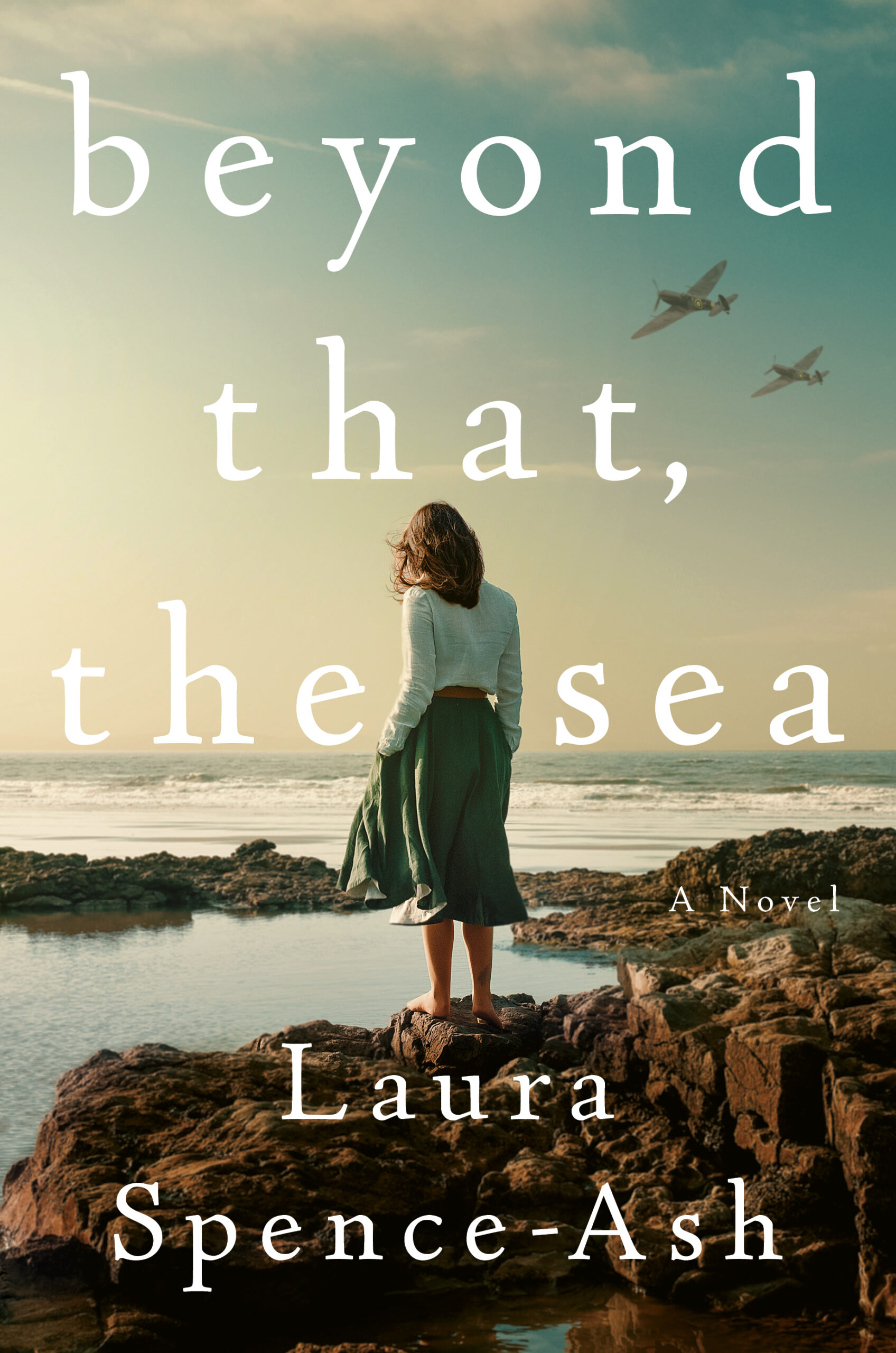 As German bombs fall over London in 1940, working-class parents Millie and Reginald Thompson make an impossible choice: they decide to send their eleven-year-old daughter, Beatrix, to America. There, she’ll live with another family for the duration of the war, where they hope she’ll stay safe.

Scared and angry, feeling lonely and displaced, Bea arrives in Boston to meet the Gregorys. Mr. and Mrs. G, and their sons William and Gerald, fold Bea seamlessly into their world. She becomes part of this lively family, learning their ways and their stories, adjusting to their affluent lifestyle. Bea grows close to both boys, one older and one younger, and fills in the gap between them. Before long, before she even realizes it, life with the Gregorys feels more natural to her than the quiet, spare life with her own parents back in England.

As Bea comes into herself and relaxes into her new life—summers on the coast in Maine, new friends clamoring to hear about life across the sea—the girl she had been begins to fade away, until, abruptly, she is called home to London when the war ends.

Desperate as she is not to leave this life behind, Bea dutifully retraces her trip across the Atlantic back to her new, old world. As she returns to post-war London, the memory of her American family stays with her, never fully letting her go, and always pulling on her heart as she tries to move on and pursue love and a life of her own.

As we follow Bea over time, navigating between her two worlds, Beyond That, the Sea emerges as a beautifully written, absorbing novel, full of grace and heartache, forgiveness and understanding, loss and love. 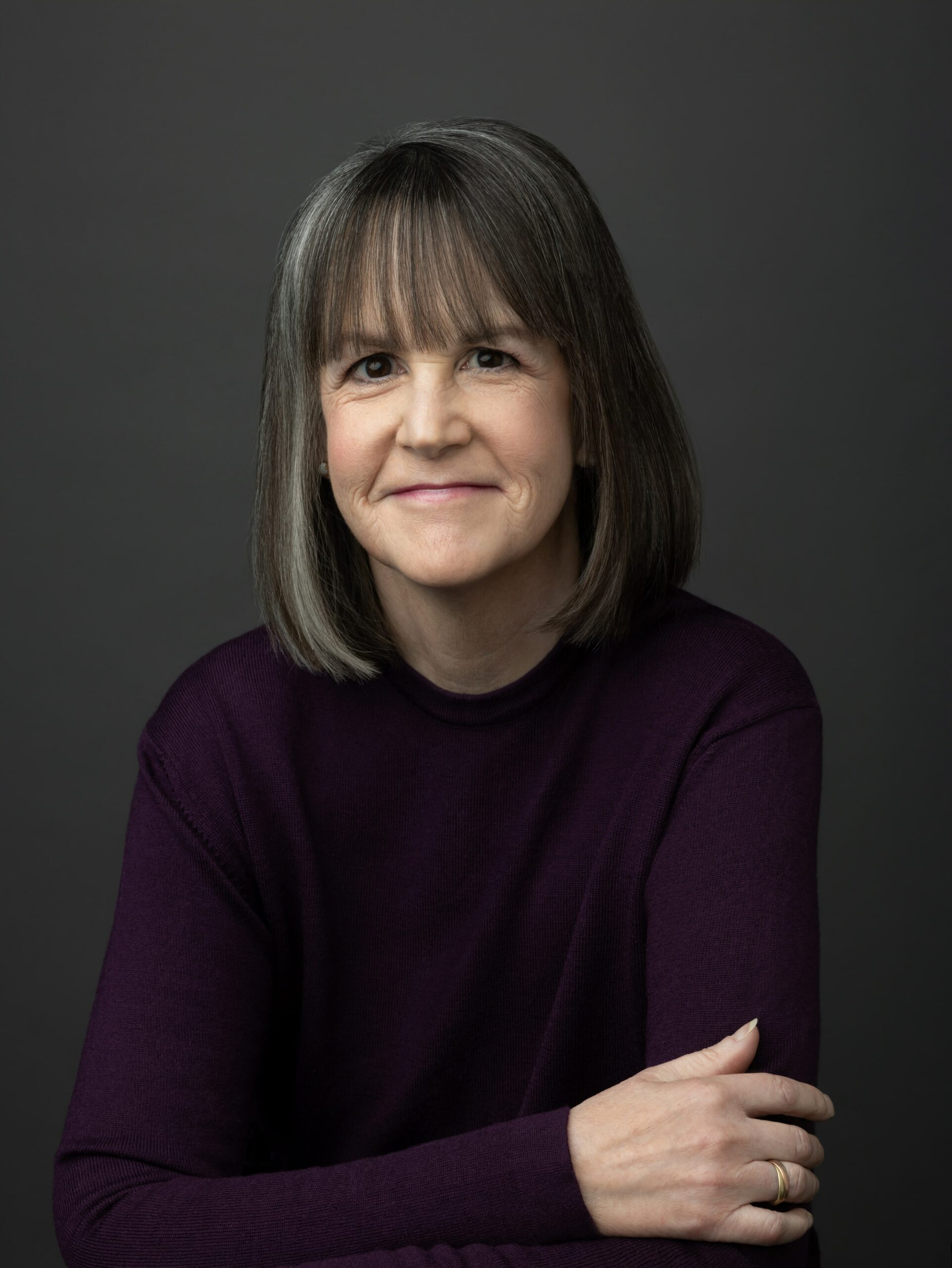 Laura Spence-Ash’s fiction has appeared in One Story, New England Review, Crazyhorse, and elsewhere. Her critical essays and book reviews appear regularly in the Ploughshares blog. She received her MFA in Fiction from Rutgers-Newark, and she lives in New Jersey. 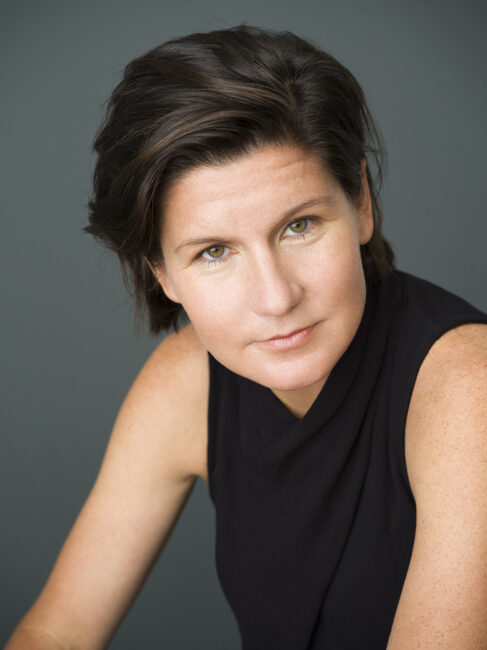 Lynn Steger Strong is the author of the novels Hold Still, Want, and Flight. Her non-fiction has appeared in The New York Times, Los Angeles Times, Time, Harper’s Bazaar, New York, and elsewhere. She teaches writing at Bates College and Columbia University.