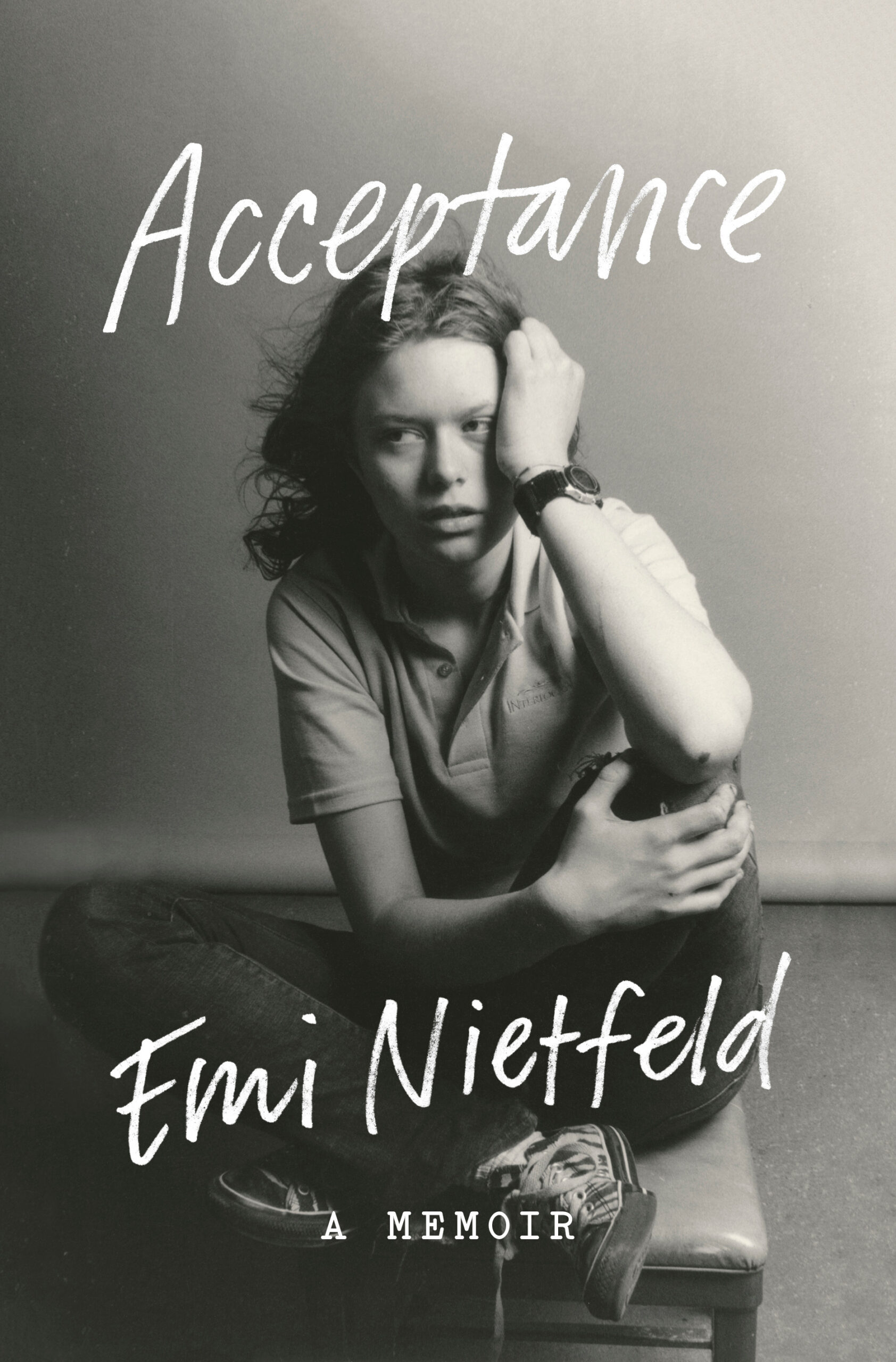 A luminous, generation-defining memoir of foster care and homelessness, Harvard and Big Tech, examining society’s fixation with resilience—and its cost.

As a homeless teenager writing college essays in her rusty Toyota Corolla, Emi Nietfeld was convinced that the Ivy League was the only escape from her dysfunctional childhood. But upward mobility required crafting the perfect resilience narrative. She had to prove that she was an “overcomer,” made stronger by all that she had endured.

The truth was more complicated. Emi’s mom was a charming hoarder who had her put on antipsychotics but believed in her daughter’s brilliance—unlike the Minnesotan foster family who banned her “pornographic” art history flash cards (of Michelangelo’s David). Emi’s other parent vanished shortly after coming out as trans, a situation few understood in the mid-2000s. Her own past was filled with secrets: mental health struggles, Adderall addiction, and the unbecoming desperation of a teenager fending for herself. And though Emi would go on to graduate from Harvard and become a software engineer at Google, she found that success didn’t necessarily mean safety.

Both a chronicle of the American Dream and an indictment of it, this searing debut exposes the price of trading a troubled past for the promise of a bright future. Told with a ribbon of dark humor, Acceptance challenges our ideas of what it means to overcome—and find contentment on your own terms. 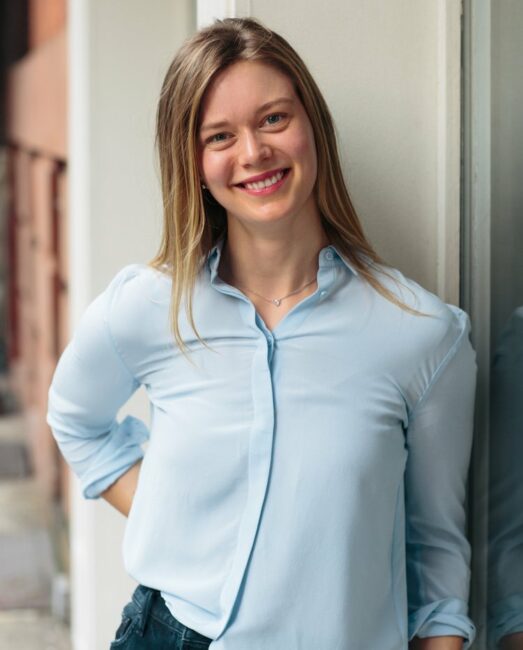 Emi Nietfeld is a writer and software engineer. After graduating from Harvard College in 2015, she worked at Google and Facebook. Her essays have appeared in The New York Times, The Rumpus, Vice, and other publications. She lives in New York City with her family.

Qian Julie Wang is a graduate of Yale Law School and Swarthmore College, and the author of the memoir Beautiful Country. She is managing partner of Gottlieb & Wang LLP, an educational civil rights law firm, and her writing has appeared in major publications such as the New York Times and the Washington Post. She lives in Brooklyn with her husband and their two rescue dogs, Salty and Peppers.