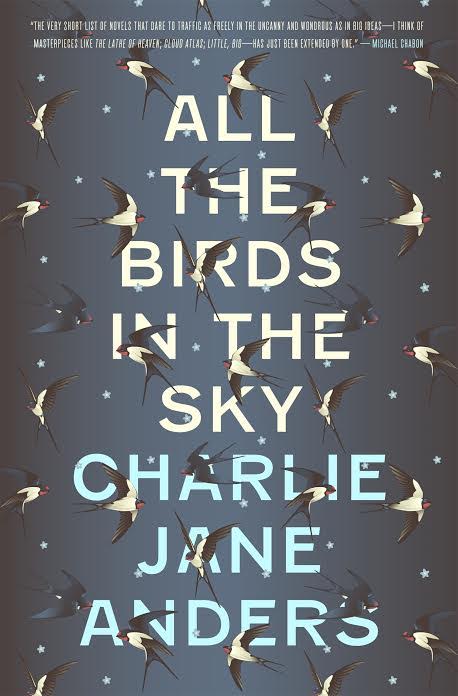 From the editor-in-chief of io9.com comes a stunning novel that blends science fiction and fantasy and chronicles the adventures of an unlikely duo: a witch and a scientist.

About All the Birds in the Sky:

“The very short list of novels that dare to traffic as freely in the uncanny and wondrous as in big ideas-I think of masterpieces like The Lathe of Heaven; Cloud Atlas; Little, Big-has just been extended by one.”-Michael ChabonChildhood friends Patricia Delfine and Laurence Armstead didn’t expect to see each other again, after parting ways under mysterious circumstances during middle school. After all, the development of magical powers and the invention of a two-second time machine could hardly fail to alarm one’s peers and families.

But now they’re both adults, living in the hipster mecca San Francisco, and the planet is falling apart around them. Laurence is an engineering genius who’s working with a group that aims to avert catastrophic breakdown through technological intervention. Patricia is a graduate of Eltisley Maze, the hidden academy for the world’s magically gifted, and works with a small band of other magicians to secretly repair the world’s every-growing ailments. Little do they realize that something bigger than either of them, something begun years ago in their youth, is determined to bring them together–to either save the world, or plunge it into a new dark ages.

A deeply magical, darkly funny examination of life, love, and the apocalypse. 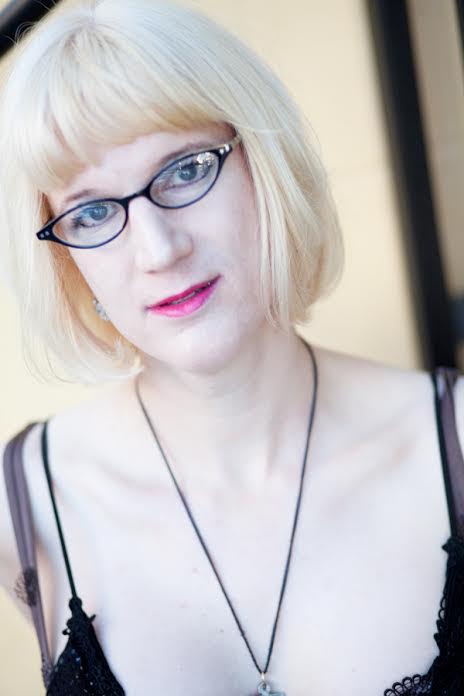 Charlie Jane Anders is the editor-in-chief of io9.com, the extraordinarily popular Gawker Media site devoted to science fiction and fantasy. Her debut novel, the mainstream Choirboy, won the 2006 Lambda Literary Award and was shortlisted for the Edmund White Award. Her Tor.com story “Six Months, Three Days” won the 2013 Hugo Award and was subsequently picked up for development into a NBC television series. She has also had fiction published by McSweeney’s, Lightspeed, and ZYZZYVA. Her journalism has appeared in Salon, Wall Street Journal, Mother Jones and many other outlets.