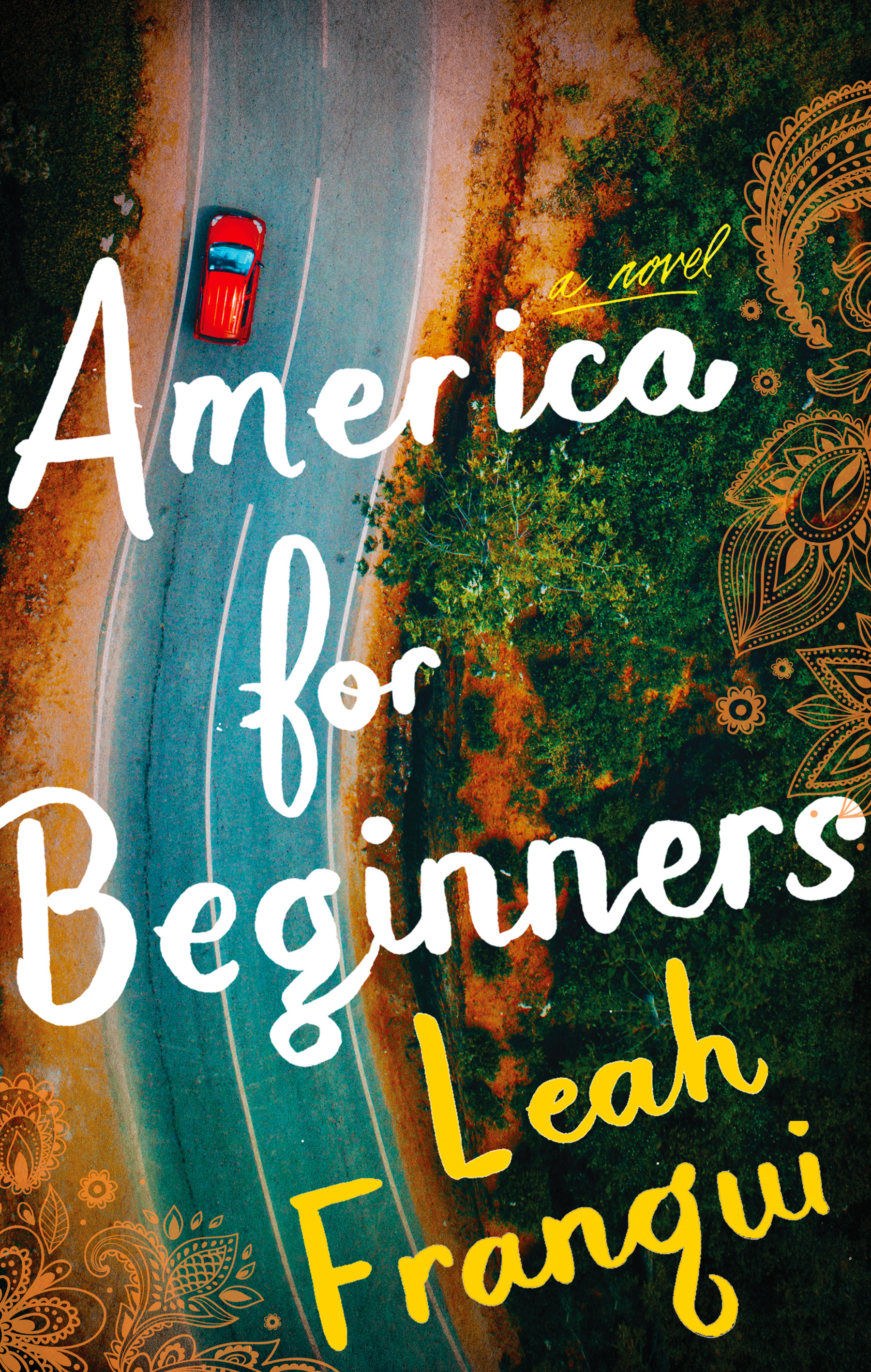 About the Book.
Recalling contemporary classics such as Americanah, Behold the Dreamers, and The Brief Wondrous Life of Oscar Wao, a funny, poignant, and insightful debut novel that explores the complexities of family, immigration, prejudice, and the American Dream through meaningful and unlikely friendships forged in unusual circumstances

Pival Sengupta has done something she never expected: she has booked a trip with the First Class India USA Destination Vacation Tour Company. But unlike other upper-class Indians on a foreign holiday, the recently widowed Pival is not interested in sightseeing. She is traveling thousands of miles from Kolkota to New York on a cross-country journey to California, where she hopes to uncover the truth about her beloved son, Rahi. A year ago Rahi devastated his very traditional parents when he told them he was gay. Then, Pival’s husband, Ram, told her that their son had died suddenly—heartbreaking news she still refuses to accept. Now, with Ram gone, she is going to America to find Rahi, alive and whole or dead and gone, and come to terms with her own life.

Arriving in New York, the tour proves to be more complicated than anticipated. Planned by the company’s indefatigable owner, Ronnie Munshi—a hard-working immigrant and entrepreneur hungry for his own taste of the American dream—it is a work of haphazard improvisation. Pival’s guide is the company’s new hire, the guileless and wonderfully resourceful Satya, who has been in America for one year—and has never actually left the five boroughs. For modesty’s sake Pival and Satya will be accompanied by Rebecca Elliot, an aspiring young actress. Eager for a paying gig, she’s along for the ride, because how hard can a two-week “working” vacation traveling across America be?

Slowly making her way from coast to coast with her unlikely companions, Pival finds that her understanding of her son—and her hopes of a reunion with him—are challenged by her growing knowledge of his adoptive country. As the bonds between this odd trio deepens, Pival, Satya, and Rebecca learn to see America—and themselves—in different and profound new ways.

A bittersweet and bighearted tale of forgiveness, hope, and acceptance, America for Beginners illuminates the unexpected enchantments life can hold, and reminds us that our most precious connections aren’t always the ones we seek. About the Author.
Leah Franqui is a playwright and the recipient of the 2013 Goldberg Playwriting Award and the Alfred Sloan Foundation Screenwriting Award.  A graduate of Yale University, she earned an MFA at NYU-Tisch School of the Arts.  Franqui is a Puerto Rican-Jewish native of Philadelphia, and now lives with her Kolkata-born husband in Mumbai. America for Beginners is her first novel. You can follow her on Twitter @LeahFranqui About the Moderator.
Izzy Grinspan is senior editor at New York Magazine’s women’s site the Cut, where she edits the style vertical, overseeing all fashion and beauty coverage.

Izzy joined the Cut from Racked, where she was executive editor and responsible for growing the site from a network of local shopping blogs to a national site looking at how we shop and what it means. She joined Racked in 2008 as associate editor, was promoted to editorial director of the network, and then to executive editor when Racked joined Vox Media. Izzy has appeared on CBS This Morning, WNYW’s “FOX 5 News at 5,” BBC’s “Beyond 100 Days,” BuzzFeed’s “AM to DM,” and Cheddar, and has written for The Guardian, The Los Angeles Times, The Village Voice, The Believer, and Vulture.

She graduated from Brown University with a degree in English literature.