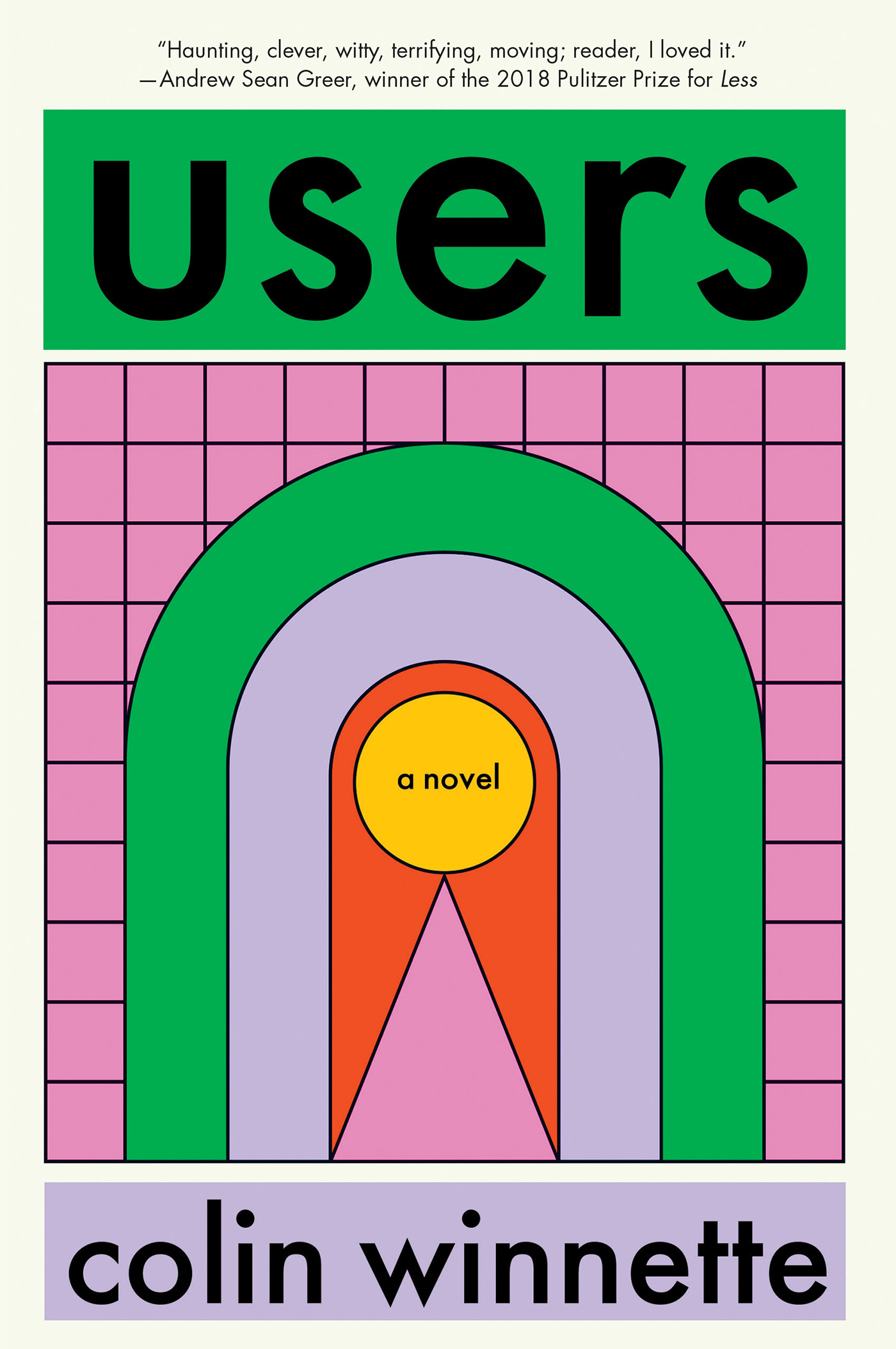 Miles, a lead creative at a midsize virtual reality company known for its “original experiences,” has engineered a new product called The Ghost Lover. Wildly popular from the outset, the “game” is simple: a user’s simulated life is almost identical to their reality, except they’re haunted by the ghost of an ex-lover.

However, when a shift in the company’s strategic vision puts The Ghost Lover at the center of a platform-wide controversy, Miles becomes the target of user outrage, and starts receiving a series of anonymous death threats. Typed notes sealed in envelopes with no postage or return address, these persistent threats push Miles into a paranoid panic, blurring his own sense of reality, catalyzing the collapse of his career, his marriage, and his relationship with his children.

The once-promising road to success becomes a narrow set of choices for Miles, who, in a last ditch effort to save his job, pitches his masterpiece, a revolutionary device code-named the Egg, which will transform the company. The consequences for Miles seal him inside the walls of his life as what was once anxiety explodes into devastating absoluteness.

In a world rife with the unchecked power and ambition of tech, Users investigates—with both humor and creeping dread—how interpersonal experiences and private decisions influence the hasty developments that have the power to permanently alter the landscape of human experience.

Colin Winnette’s books include Coyote, Haints Stay, and The Job of the Wasp, which was an American Booksellers Association’s Indie Next Pick. Winnette’s writing has appeared in numerous publications, including Playboy, McSweeney’s, The Believer, and The Paris Review Daily. A former bookseller in Texas, Vermont, New York, and California, he is now a writer living in San Francisco.