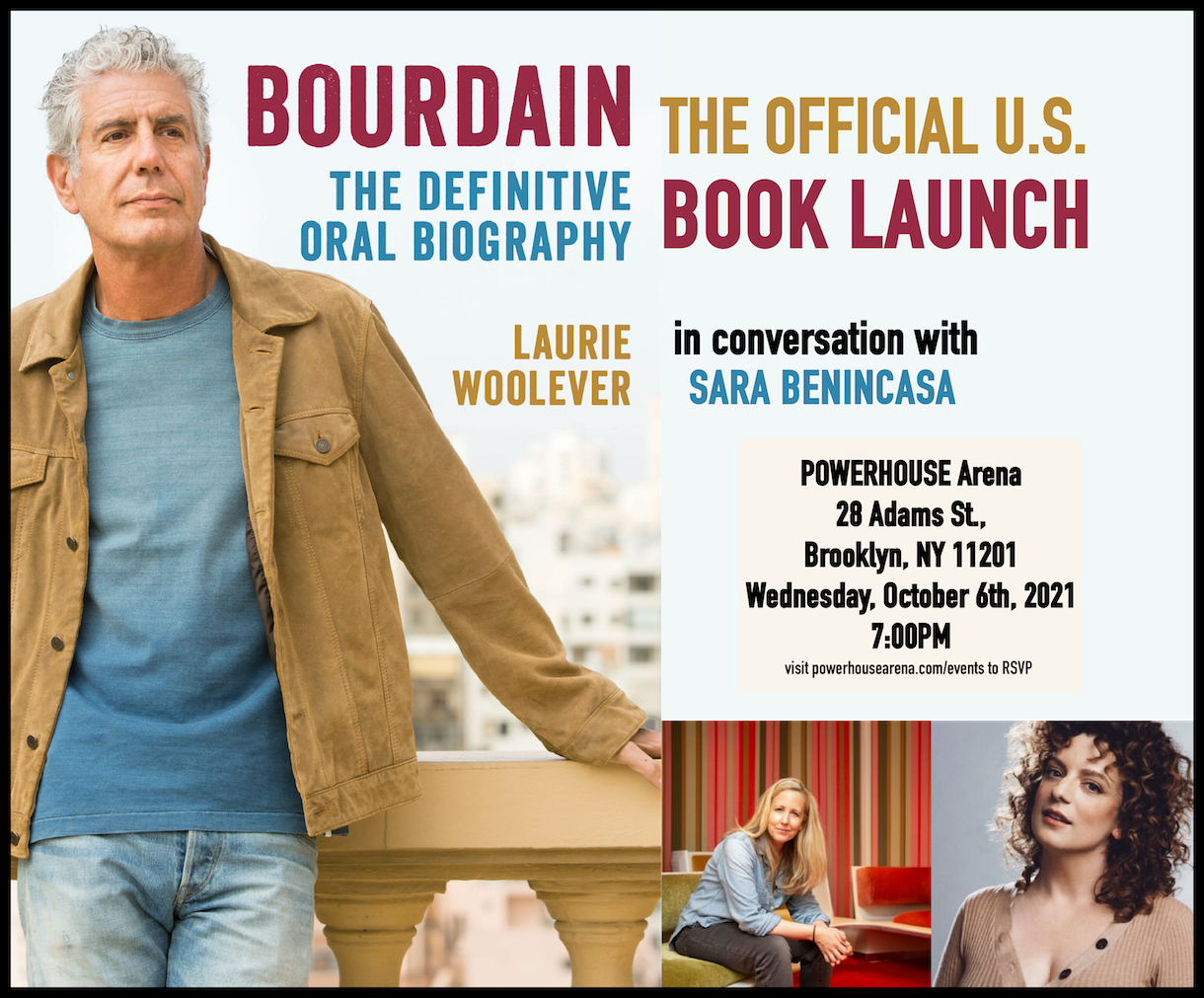 This event will be LIVE at POWERHOUSE Arena!  RSVP below!
Can’t make it?  Register for the live stream.

Anthony Bourdain was a great friend to POWERHOUSE Arena – we are proud to have hosted him many times. Join us for an unforgettable night celebrating his legacy and the launch of BOURDAIN: The Definitive Oral Biography by Laurie Woolever.

An unprecedented behind-the-scenes view into the life of Anthony Bourdain from the people who knew him best.

When Anthony Bourdain died in June 2018, fans around the globe came together to celebrate the life of an inimitable man who had dedicated his life to traveling nearly everywhere (and eating nearly everything), shedding light on the lives and stories of others. His impact was outsized and his legacy has only grown since his death.

Now, for the first time, we have been granted a look into Bourdain’s life through the stories and recollections of his closest friends and colleagues. Laurie Woolever, Bourdain’s longtime assistant and confidante, interviewed nearly a hundred of the people who shared Tony’s orbit—from members of his kitchen crews to his writing, publishing, and television partners, to his daughter and his closest friends—in order to piece together a remarkably full, vivid, and nuanced vision of Tony’s life and work.

From his childhood and teenage days, to his early years in New York, through the genesis of his game-changing memoir Kitchen Confidential to his emergence as a writing and television personality, and in the words of friends and colleagues including Eric Ripert, José Andrés, Nigella Lawson, and W. Kamau Bell, as well as family members including his brother and his late mother, we see the many sides of Tony—his motivations, his ambivalence, his vulnerability, his blind spots, and his brilliance.

Unparalleled in scope and deeply intimate in its execution, with a treasure trove of photos from Tony’s life, Bourdain: The Definitive Oral Biography is a testament to the life of a remarkable man in the words of the people who shared his world. 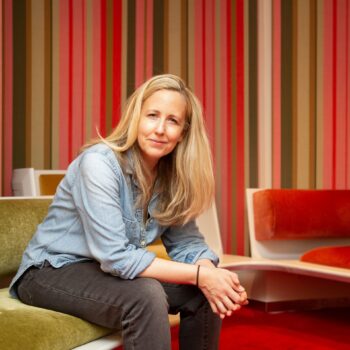 Laurie Woolever is a writer and editor, and spent nearly a decade assisting Anthony Bourdain, with whom she coauthored Appetites: A Cookbook and New York Times #1 bestseller World Travel: An Irreverent Guide.  She has written about food and travel for the New York Times, GQ, Food & Wine, Lucky Peach, Saveur, Dissent, Roads & Kingdoms, and others, and has worked as an editor at Art Culinaire and Wine Spectator. 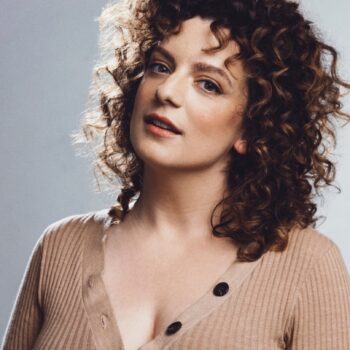 Sara Benincasa is the host of the podcast “Well, This Isn’t Normal.” She’s also a comedian, actress, and the author of REAL ARTISTS HAVE DAY JOBS, AGORAFABULOUS!, D.C. TRIP, and GREAT. She’s adapted a couple of her books for film and TV, and wrote for the upcoming season of Mystery Science Theater 3000. She is also a copywriter, writing teacher, and college and corporate speaker. She’s based in Brooklyn and spends a lot of time in Los Angeles and sunny New Jersey.