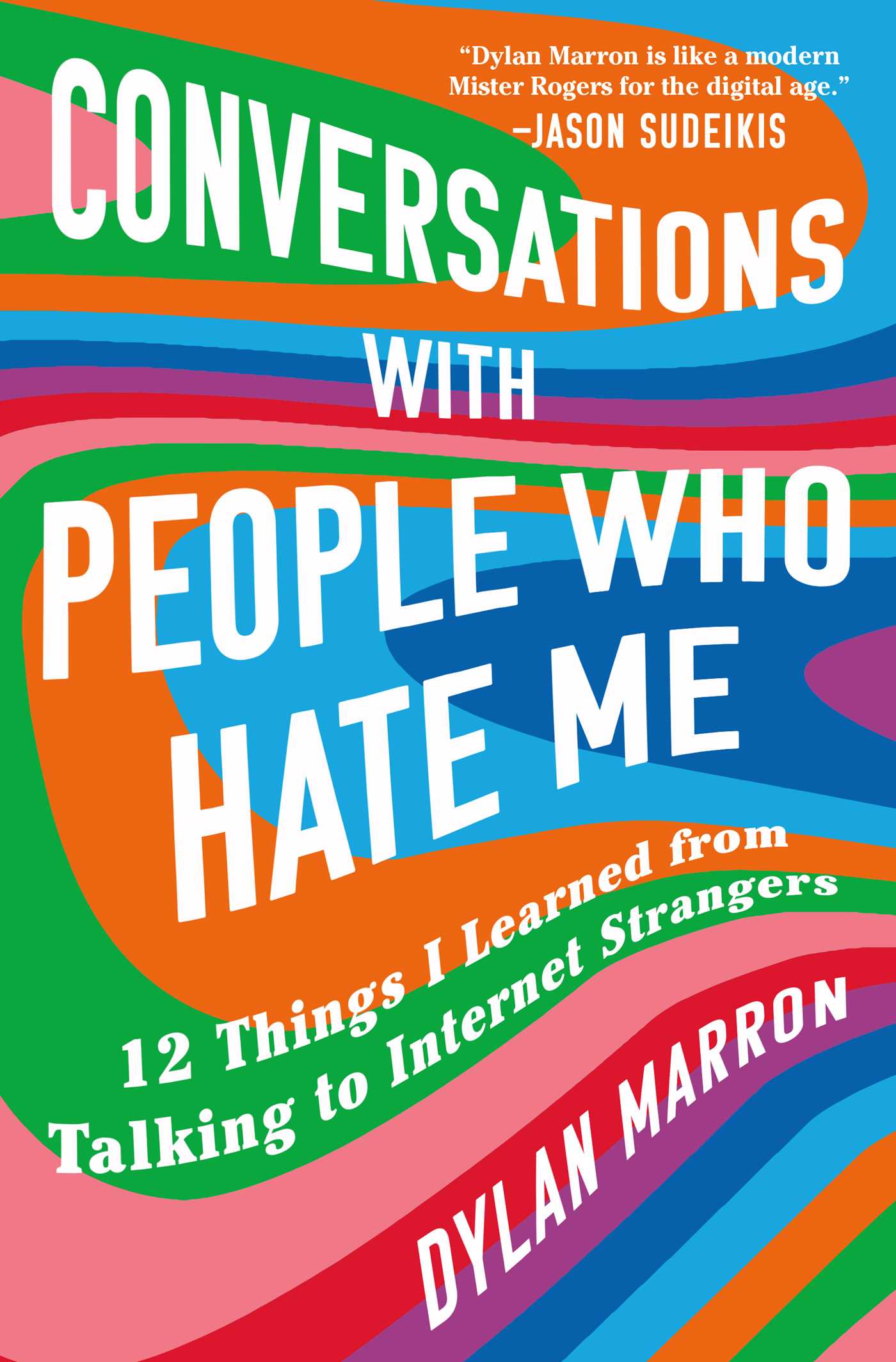 From the host of the award-winning, critically acclaimed podcast Conversations with People Who Hate Me comes a thought-provoking, witty, and inspirational exploration of difficult conversations and how to navigate them.

Dylan Marron—digital creator and producer—has racked up millions of views and worldwide support for his work promoting social justice. From his acclaimed Every Single Word video series highlighting the lack of diversity in Hollywood to his web series Sitting in Bathrooms with Trans People, Marron has explored some of today’s biggest hot topic issues.

Yet, according to some strangers on the internet, Marron is a moron, a beta male, or, according to one commenter, a talentless hack. Rather than running from this online vitriol, Marron began a social experiment in which he invited his detractors to chat on the phone—and those conversations revealed surprising and thought-provoking insights.

Now, Marron retraces his journey through a project that connects adversarial strangers in a time of unprecedented division. After years of production and dozens of phone calls, he shares what he’s learned about having difficult conversations and how having them can help close the ever-growing distance between us.

Charmingly candid and earnest, Conversations with People Who Hate Me will be a guide to anyone partaking in difficult conversations, and a permission slip for those who dare to believe that connection can be possible even in these dark times. 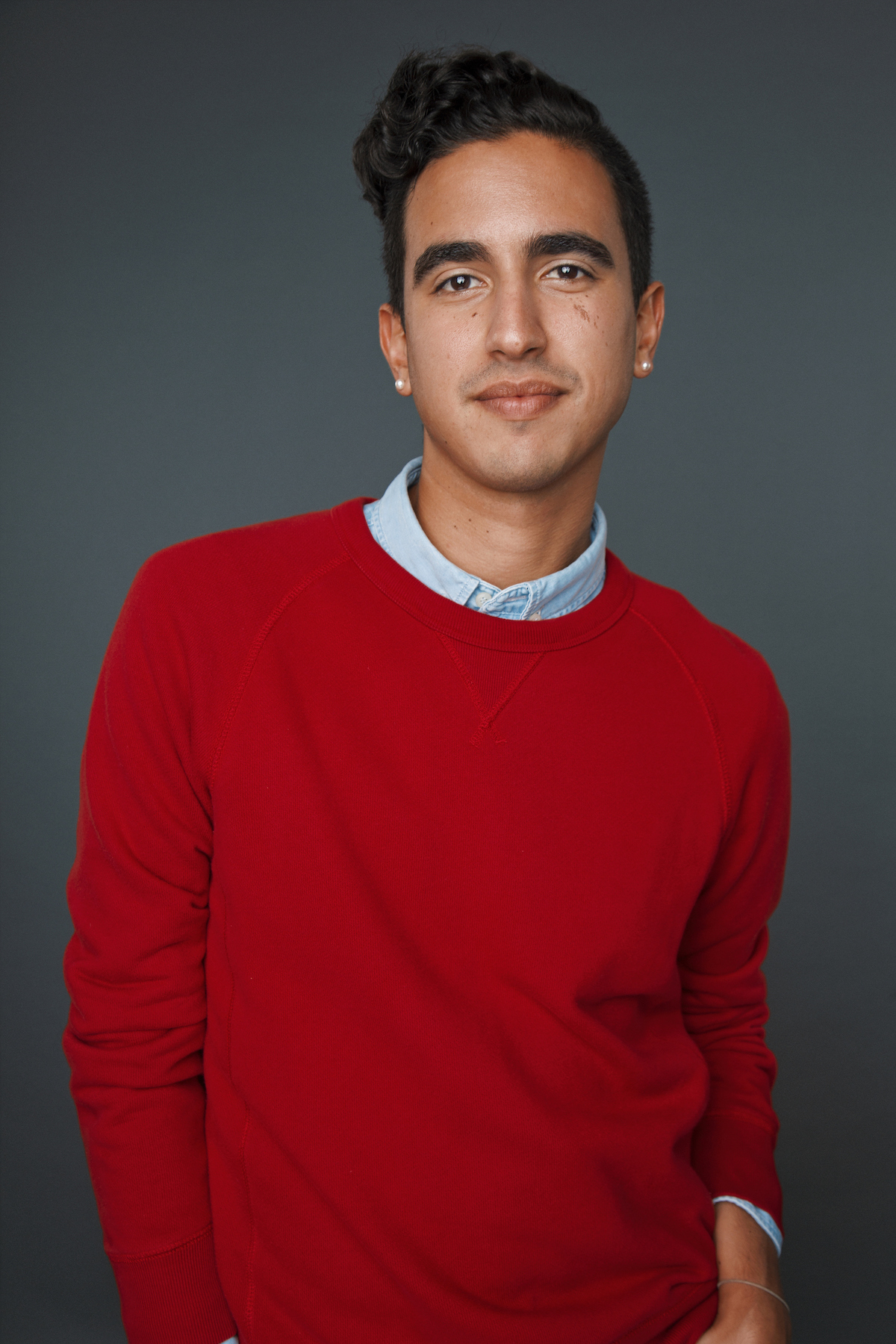 Dylan Marron is the host and creator of the critically acclaimed podcast Conversations with People Who Hate Me, a social experiment where he connects strangers who clashed online, whether by calling up his own detractors or moderating calls between others. He is the voice of Carlos on the international sensation Welcome to Night Vale, an alum of the New York Neo Futurists theater company, and the creator of Every Single Word, a video series that edits down popular films to only feature the words spoken by people of color. A former writer and correspondent at Seriously.tv, Dylan created, hosted, and produced Sitting in Bathrooms with Trans People, Shutting Down Bullsh*t, and the Unboxing series. He lives in Brooklyn, New York, with his husband, Todd. 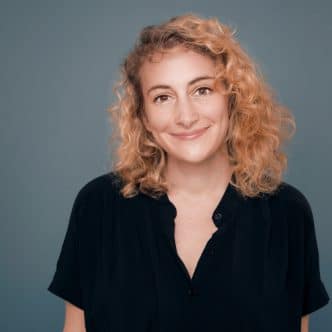 Jo Firestone is a comedian whose work can be seen on The Tonight Show Starring Jimmy Fallon, Joe Pera Talks With You, High Maintenance, Shrill, and more. She can be heard on Maximum Fun’s Dr. Gameshow, a podcast she co-hosts with Manolo Moreno and Comedy Central’s “Everyday Decisions,” a podcast she hosts all alone. Her album, “The Hits” is available on Comedy Central Records, and if you like puns, check out “Punderdome: A Card Game for Pun Lovers.” Her special, “Good Timing with Jo Firestone,” featuring 16 senior citizens from her online comedy class, is out now on Peacock.