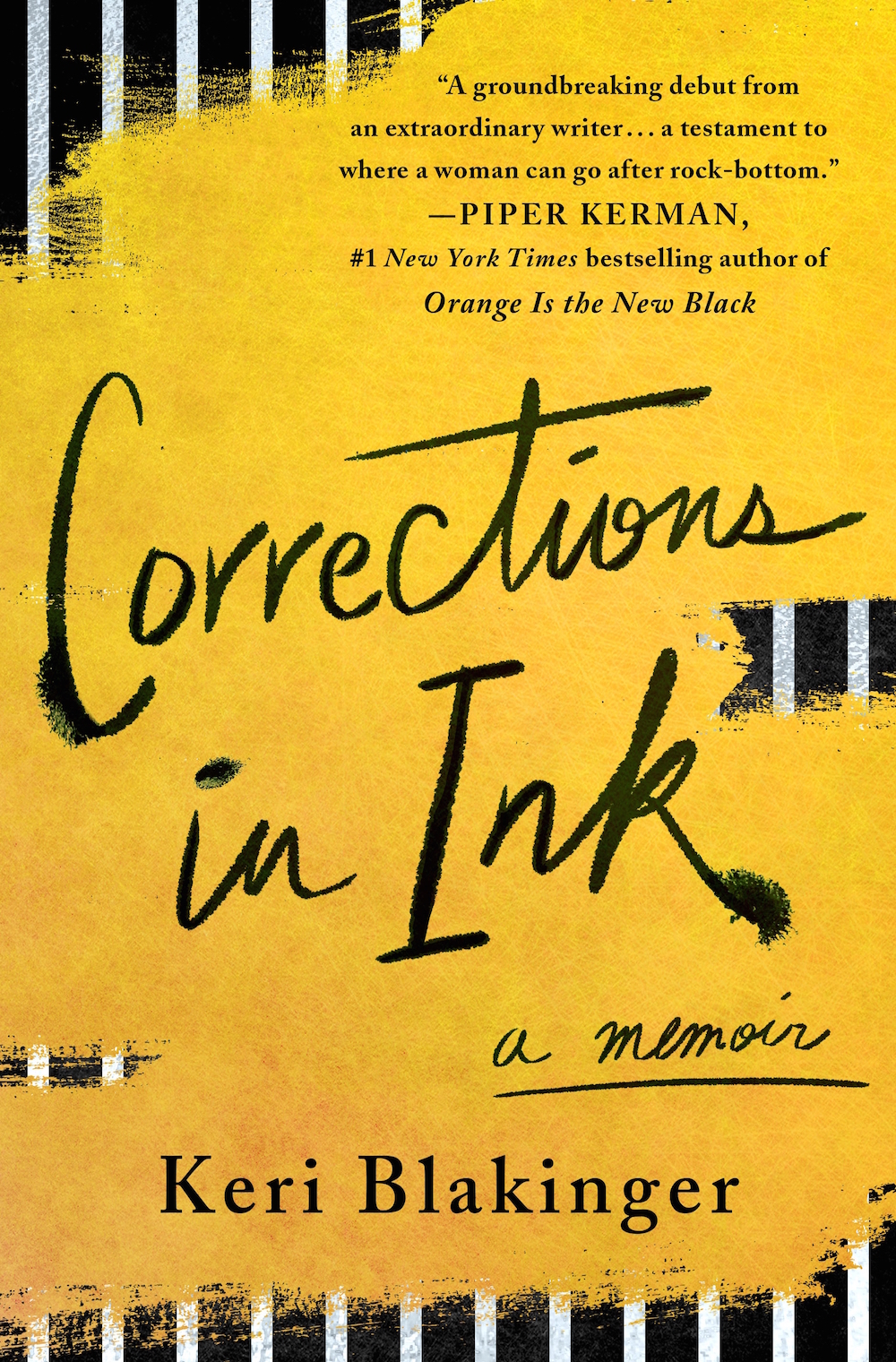 An electric and unforgettable memoir about a young woman’s journey—from the ice rink, to addiction and a prison sentence, to the newsroom—and how she emerged with a fierce determination to expose the broken system she experienced.

Keri Blakinger always lived life at full throttle. Growing up, that meant throwing herself into competitive figure skating with an all-consuming passion that led her to nationals. But when her skating career suddenly fell apart, that meant diving into self-destruction with the intensity she once saved for the ice.

For the next nine years, Keri ricocheted from one dark place to the next: living on the streets, selling drugs and sex, and shooting up between classes all while trying to hold herself together enough to finish her degree at Cornell. Then, on a cold day during her senior year, the police caught her walking down the street with a Tupperware full of heroin.

Her arrest made the front page of the local news and landed her behind bars for nearly two years. There, in the Twilight Zone of New York’s jails and prisons, Keri grappled with the wreckage of her missteps and mistakes as she sobered up and searched for a better path. Along the way, she met women from all walks of life—who were all struggling through the same upside-down world of corrections. As the days ticked by, Keri came to understand how broken the justice system is and who that brokenness hurts the most.

After she walked out of her cell for the last time, Keri became a reporter dedicated to exposing our flawed prisons as only an insider could. Written with searing intensity, unflinching honesty, and shocks of humor, Corrections in Ink uncovers that dark, brutal system that affects us all. Not just a story about getting out and getting off drugs, this galvanizing memoir is about the power of second chances; about who our society throws away and who we allow to reach for redemption—and how they reach for it. 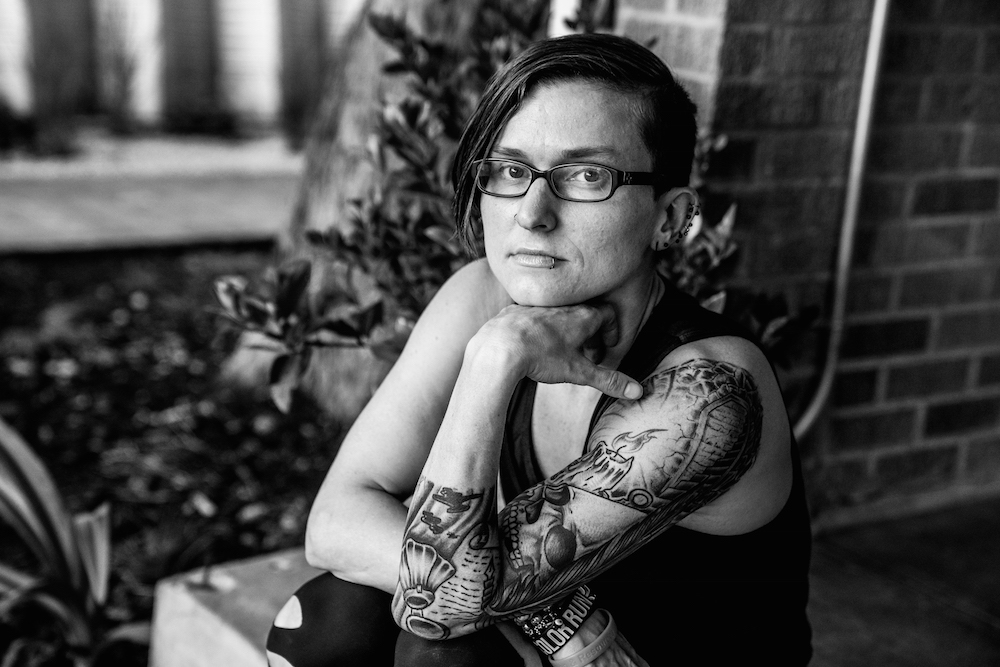 Keri Blakinger is an investigative reporter based in Texas. She covers criminal justice and injustice for The Marshall Project and writes “Inside Out,” a regular column published in collaboration with NBC News. She previously worked for the Houston Chronicle and her writing has appeared everywhere from the New York Daily News to the BBC and from VICE to the New York Times. She was a member of the Chronicle‘s Pulitzer-finalist team in 2018, and her 2019 coverage of women’s jails for the Washington Post Magazine helped earn a National Magazine Award. Before becoming a reporter, she did prison time for a drug crime in New York. 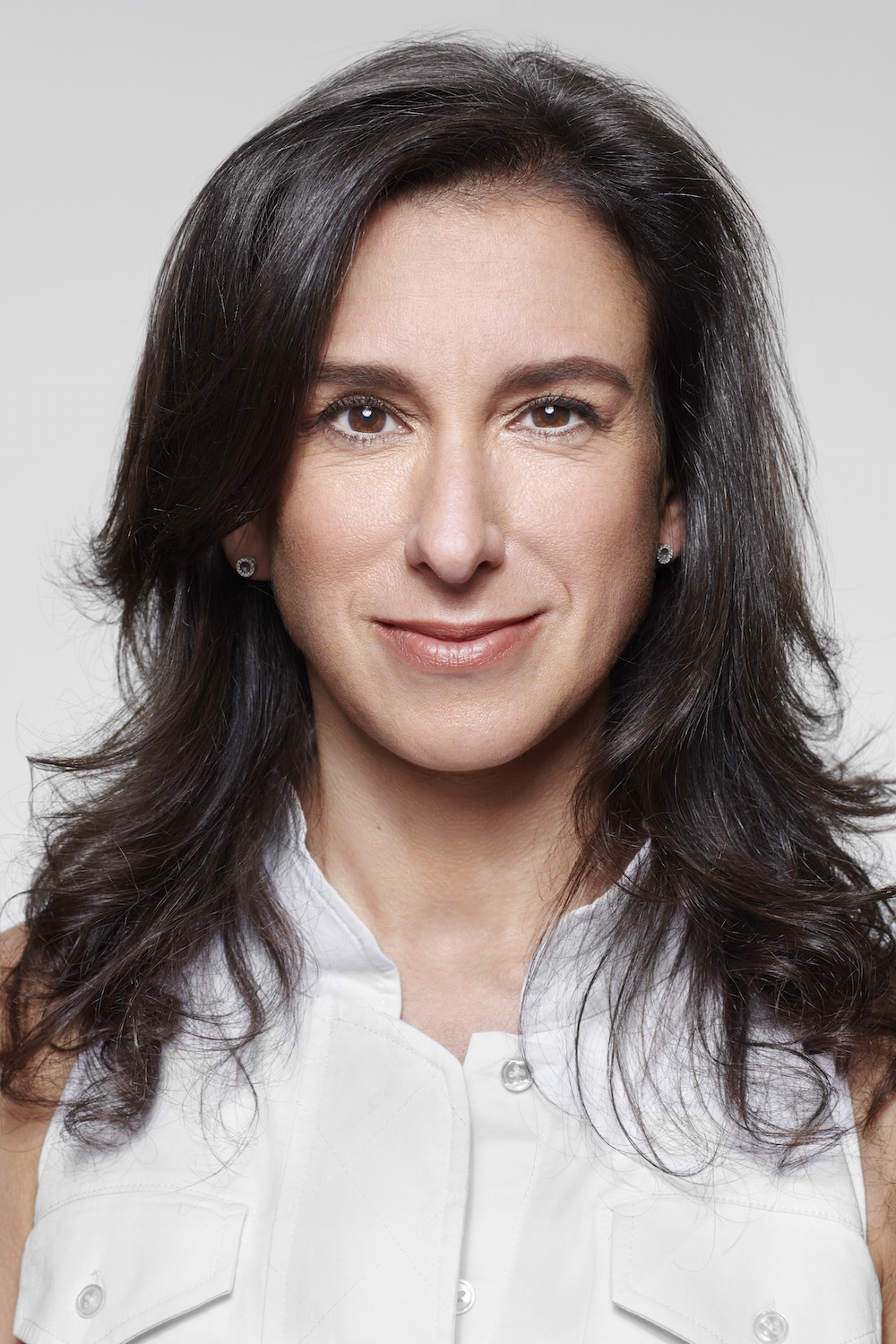 Jodi Kantor is a prize-winning investigative reporter and best-selling author whose work has revealed hidden truths about power, gender, technology, politics and culture.

In October 2017, she and Megan Twohey broke the story of decades of sexual abuse allegations against Harvey Weinstein. Together with a team of colleagues who exposed harassment across industries, they were awarded the Pulitzer Prize for public service, journalism’s highest award, and received numerous other honors, including a George Polk award and being named to Time magazine list of 100 most influential people of the year.

She Said, Kantor and Twohey’s book recounting the Weinstein investigation, was called “an instant classic of investigative journalism” by the Washington Post and one of the best books of 2019 by the New York Public Library, NPR, the Washington Post, the New York Times, Time, and many other publications. Kantor is also the author of the best-selling book The Obamas and co-author of Chasing the Truth with Megan Twohey. A contributor to “CBS This Morning,” lives in Brooklyn with her husband, Ron Lieber, and their two daughters.