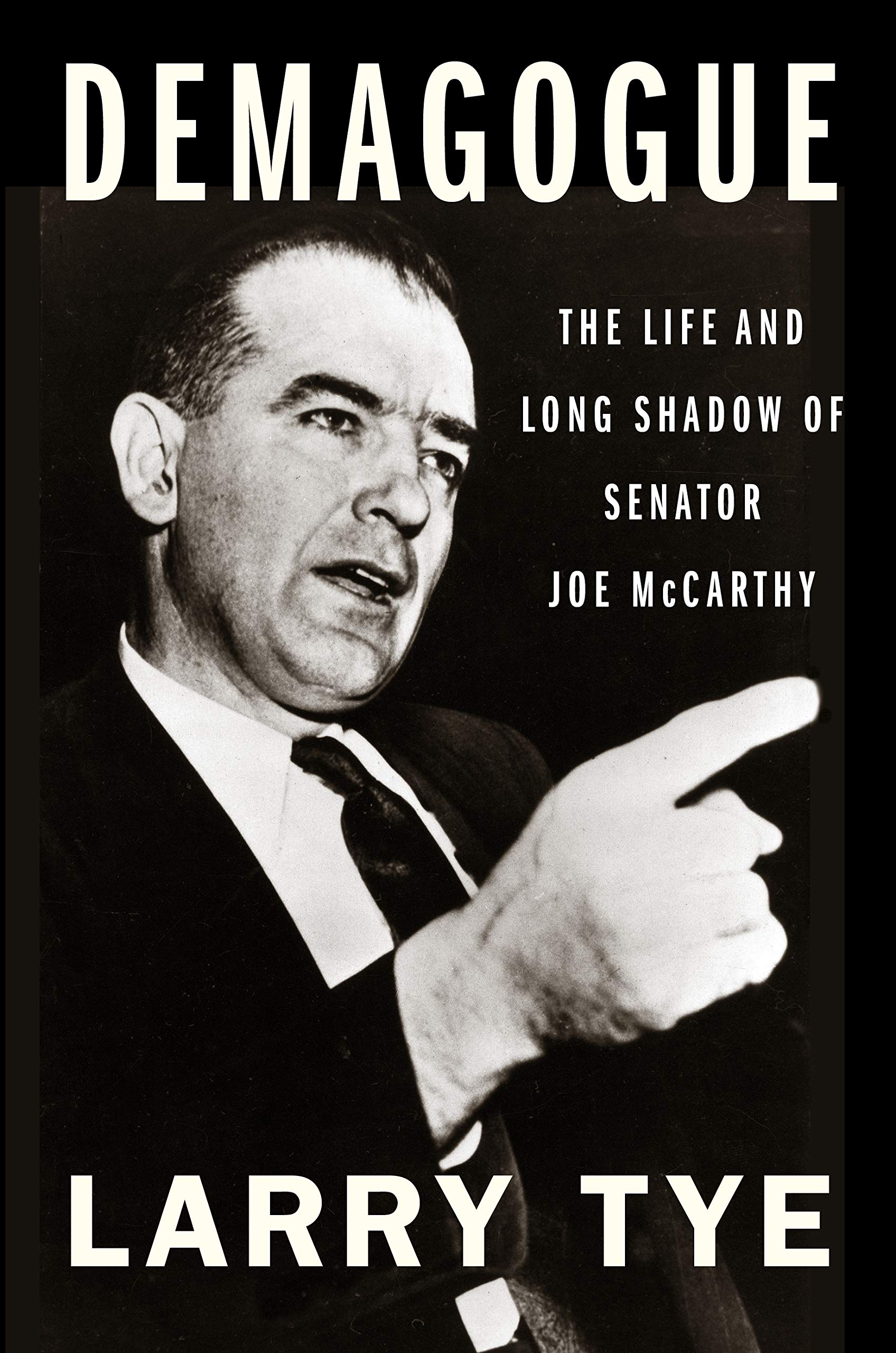 Senator Joe McCarthy’s personal and professional papers, his medical and military records —all have been under lock and key for seventy years. Until now. They were released exclusively to bestselling author Larry Tye (Bobby Kennedy; Satchel), who also was the first to fully review 9,000 pages of transcripts of McCarthy’s closed-door congressional hearings. Pulling back those curtains, we see a senator was more insecure than we imagined, more undone by his boozing, more embracing of friends and vengeful toward foes, and more sinister. He also was the archetype for all the home-grown demagogues who followed. Cross out the name Joe McCarthy in the vitriolic transcripts of his hidden hearings, and it’s easy to imagine we are listening to our forty-fifth president. DEMAGOGUE: The Life and Long Shadow of Senator Joe McCarthy is a masterful story of America’s love affair with bullies – a story that takes us back to the era of the Red Scare and is perfectly timed to watch history repeat itself. 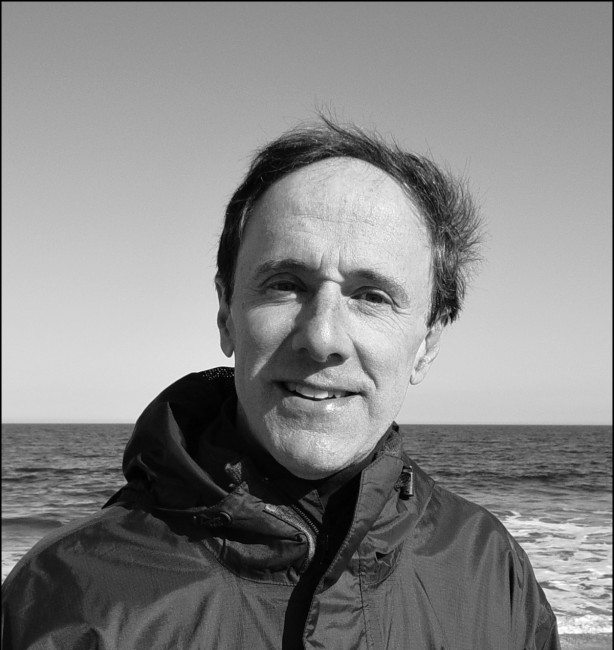 Tye’s first book, The Father of Spin, is a biography of public relations pioneer Edward L. Bernays. Home Lands looks at the Jewish renewal underway from Boston to Buenos Aires. Rising from the Rails explores how the black men who worked on George Pullman’s railroad sleeping cars helped kick-start the Civil Rights movement and gave birth to today’s African-American middle class. Shock, a collaboration with Kitty Dukakis, is a journalist’s first-person account of ECT, psychiatry’s most controversial treatment, and a portrait of how that therapy helped one woman overcome debilitating depression. Satchel is the biography of two American icons – Satchel Paige and Jim Crow. Superman tells the nearly-real life story of the most enduring American hero of the last century.

In addition to his writing, Tye runs the Boston-based Health Coverage Fellowship, which helps the media do a better job reporting on critical issues like public health, mental health, and high-tech medicine. Launched in 2001 and supported by a series of foundations, the fellowship trains a dozen medical journalists a year from newspapers, radio stations, and TV outlets nationwide.

From 1986 to 2001, Tye was an award-winning reporter at The Boston Globe, where his primary beat was medicine. He also served as the Globe’s environmental reporter, roving national writer, investigative reporter, and sports writer. Before that, he was the environmental reporter at The Courier-Journal in Louisville, and covered government and business at The Anniston Star in Alabama.

Tye, who graduated from Brown University, was a Nieman Fellow at Harvard University in 1993-94. He taught journalism at Boston University, Northeastern, and Tufts.