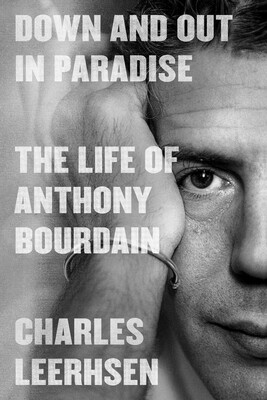 Anthony Bourdain’s death by suicide in June, 2018 shocked people around the world. Bourdain seemed to have it all: an irresistible personality, a dream job, a beautiful family, and international fame. The reality, though, was more complicated than it seemed.

Bourdain became a celebrity with his bestselling book Kitchen Confidential. He parlayed it into a series of hit television shows, including the Food Channel’s Anthony Bourdain: No Reservations and CNN’s Parts Unknown. But his charisma belied a troubled spirit. Addiction and an obsession with perfection and personal integrity ruined two marriages and turned him into a boss from hell, even as millions became intrigued by the ever-curious and genuinely empathetic traveler they saw on TV. Bourdain was already running out of steam, physically and emotionally, when he fell hard for an Italian actress who could be even colder to him than he sometimes was to others, and who effectively drove a wedge between him and his young daughter.

Down and Out in Paradise is the first book to tell the true and full Bourdain story, relating the highs and lows of an extraordinary life. Leerhsen shows how Bourdain’s never-before-reported childhood traumas fueled both his creativity and the insecurities that would lead him to a place of despair. 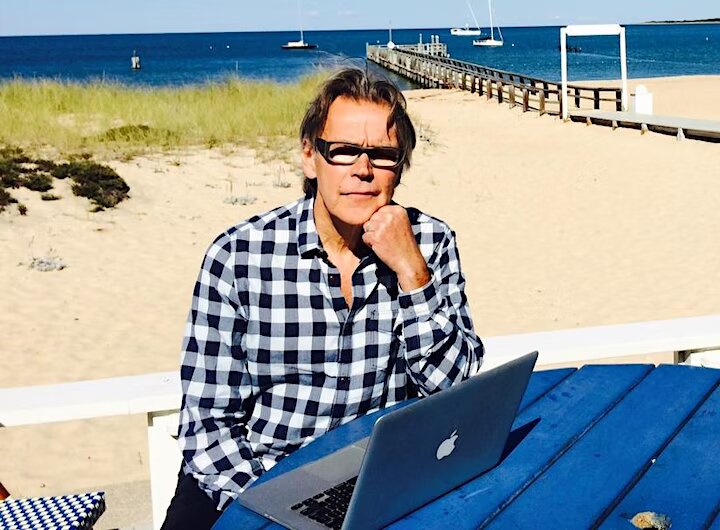 Charles Leerhsen is a former executive editor at Sports Illustrated and People and a former senior writer at Newsweek. He has written for Rolling Stone, Esquire, and The New York Times. His books include the New York Times bestseller Ty Cobb: A Terrible Beauty; the award-winning Crazy Good: The Story of Dan Patch, the Most Famous Horse in America; Blood and Smoke: A True Tale of Mystery, Mayhem, and the Birth of the Indy 500; and Butch Cassidy: The True Story of an American Outlaw, which has been optioned for a TV series. Visit him at Leerhsen.com. 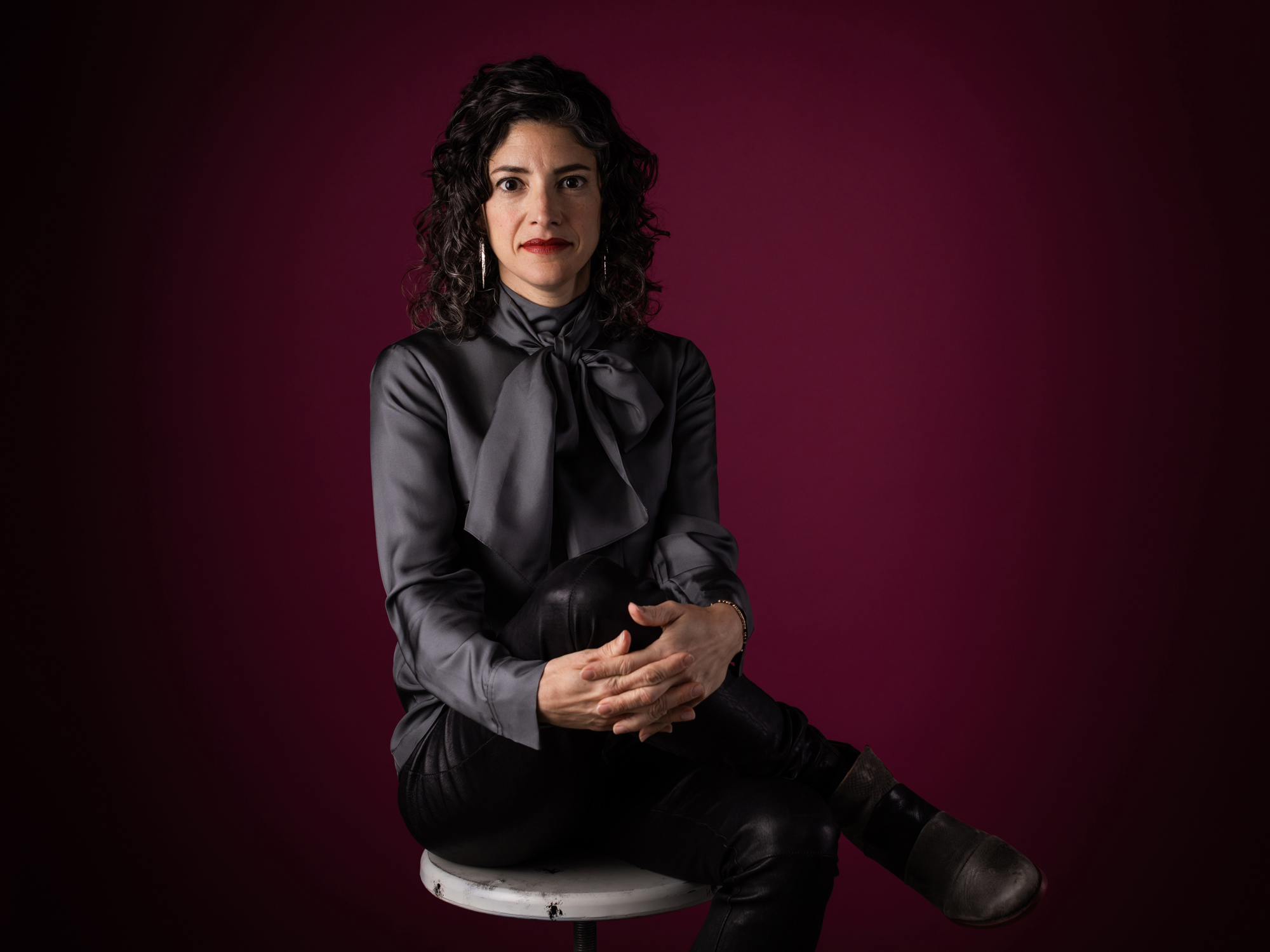 Julie Scelfo is a former staff writer for The New York Times, author of The Women Who Made New York, and a journalist and media critic who helps people discover the forces that help shape human thinking.