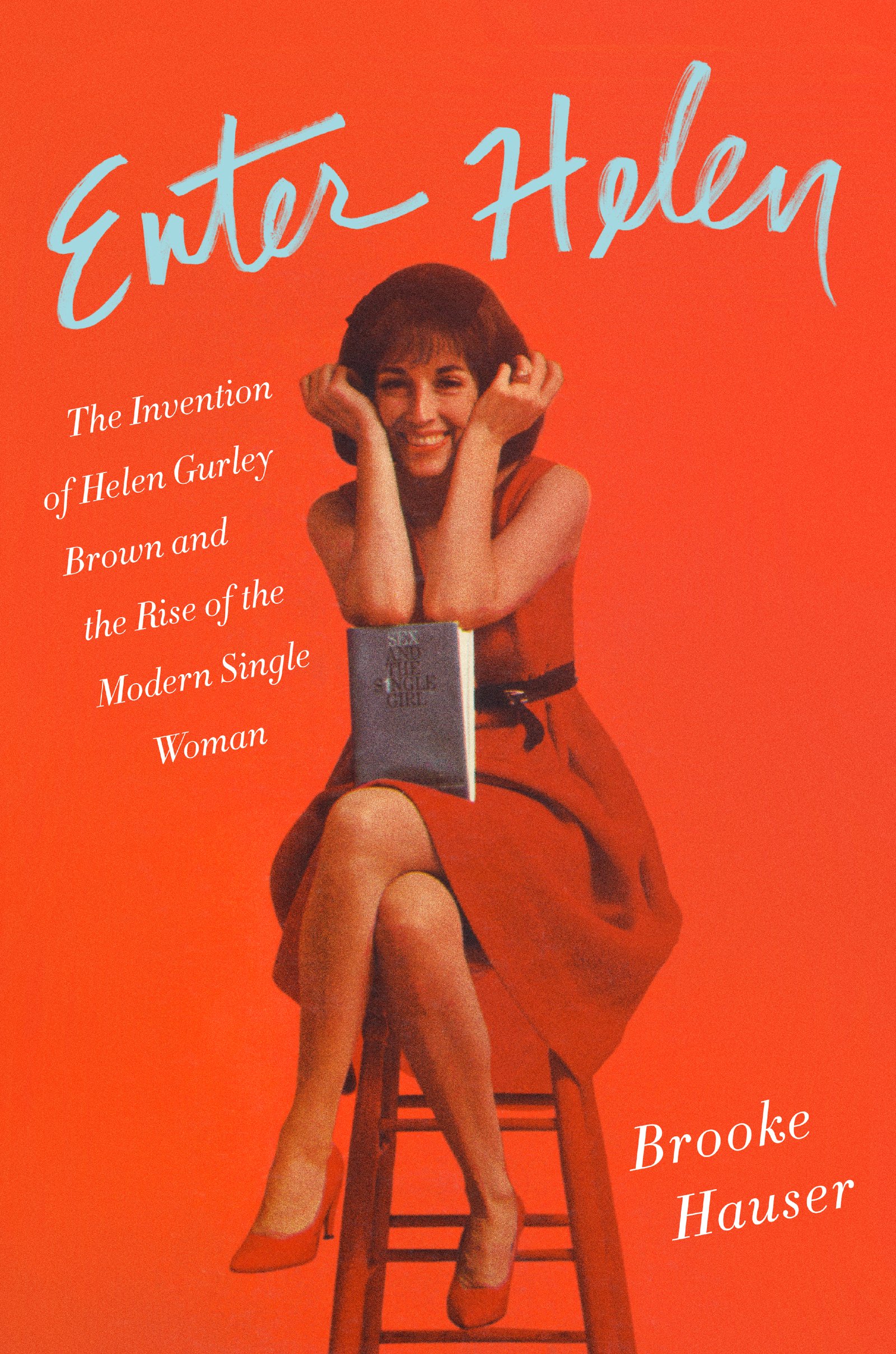 About Enter Helen: The Invention of Helen Gurley Brown and the Rise of the Modern Single Woman

“A compelling drama about a determined woman and Cosmopolitan editor, the original Sex and the City gal Helen Gurley Brown, which reveals how powerful (and threatening) a female in command of her pocketbook, sexuality, and career can really be.” —Lily Koppel, bestselling author of The Astronaut Wives Club

“With this sexy, riveting book, Brooke Hauser takes us on a joy ride through the 1960s and ‘70s of Helen Gurley Brown’s life. Engaging and important.” —Linda Wells, Founding Editor–in–Chief of Allure

In 1965, Helen Gurley Brown, author of the groundbreaking bestseller Sex and the Single Girl, took over an ailing Cosmopolitan and soon revamped it into one of the most bankable—and revolutionary—brands on the planet. At a time when women’s magazines taught housewives how to make the perfect casserole, Helen spoke directly to the single girl next door, cheekily advising her on how to pursue men, money, power, pleasure, and, most of all, personal

In this retro romp that will appeal to fans of Mad Men, journalist Brooke Hauser reveals how a self-proclaimed “mouseburger” from the Ozarks became one of the most influential women of her time. Though she was married, to the renowned movie producer David Brown, no one embodied the idea of the Cosmo Girl more than Helen, who willed, worked, and flirted her way to the top. Bringing New York City vibrantly to life during the sexual revolution and the women’s movement, and featuring a rich cast of characters, including Hugh Hefner and Gloria Steinem, Enter Helen is the riveting story of a polarizing pioneer who bucked convention to define her own destiny, baiting a generation that both revered and rejected her.

About the Author and moderator: 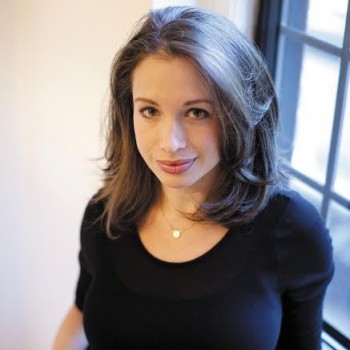 Brooke Hauser has written for the New York Times, Los Angeles Times, Allure, Marie Claire, and Glamour, among other publications. She is the author of The New Kids: Big Dreams and Brave Journeys at a High School for Immigrant Teens, a winner of the American Library Association’s 2012 Alex Award. She lives in Western Massachusetts with her family, and occasionally teaches nonfiction writing at Smith College. 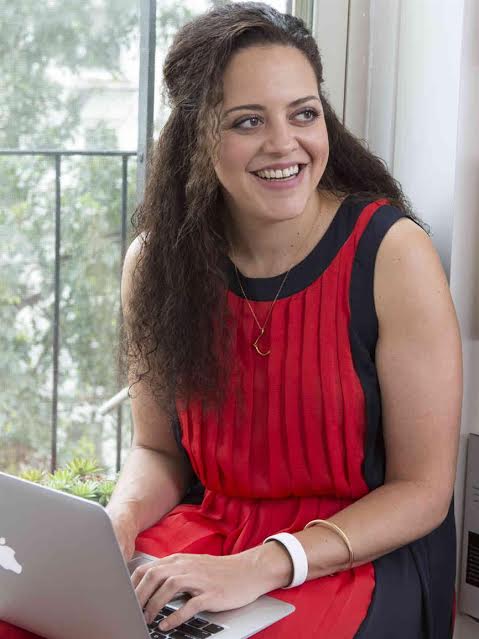 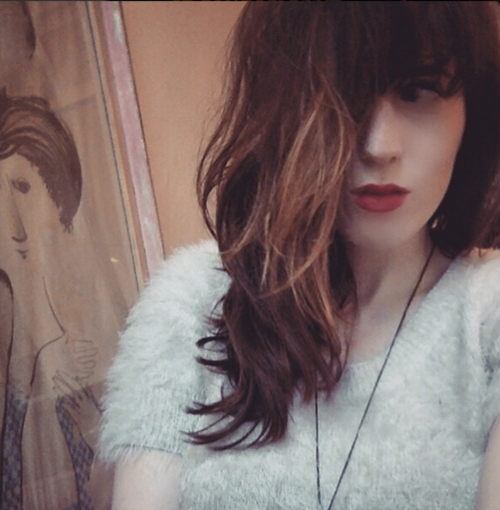 Rachel Syme is a writer, reporter, & editor living in New York City. Her long-form work has appeared in The New Yorker, The New York Times, GQ, T Magazine,Grantland, The Wall Street Journal Magazine, Rolling Stone, NPR, and elsewhere. She is currently working on her first nonfiction book, to be published by Random House, and she also founded the Women’s Lives Club, a 1300+ person group dedicated to reading women’s biographies. www.rachelsyme.com