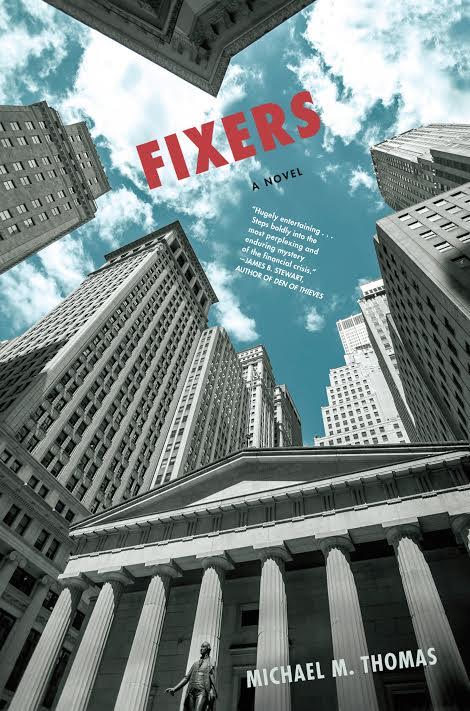 At once shocking and all too plausible, Fixers is a riveting political thriller by a master observer of finance and politics.

“Michael M. Thomas really knows what wealth and power are about.”
—USA Today

“Thomas has become an expert at unveiling the private lives of the big-bucks boys. His anecdotes ring with authenticity, and he has a wonderfully clever command of the language.”
—Chicago Sun-Times

For anyone who’s wondered why the money men who caused the 2008 banking crisis ended up running U.S. economic policy, a novel that seems too true to be fiction . . .

On a winter’s night in 2007, a well-heeled “cultural consultant” named Chauncey Suydam gets a call from the head of the world’s most powerful investment bank, who says a financial crisis is brewing, but he has a plan to insulate Wall Street from the fallout—and keep people such as himself out of jail.

His mission for Chauncey is simple: to help funnel millions of dollars to a certain presidential candidate preaching hope and change, in exchange for a few Wall Street-friendly names in the resultant administration.

Yet as Chauncey wends his way amongst the nation’s political elite, he sees with greater clarity than ever how decisions really get made—on Wall Street and in Washington. And as the magnitude of the fix he’s perpetrating begins to sink in, he starts to have second thoughts . . . But is it too late?

At once shocking and all too plausible, Fixers is a riveting political thriller by a master observer of finance and politics that—despite being fiction—offers a frighteningly reasonable explanation of what really might have happened in 2008. 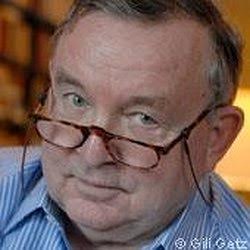 Michael M. Thomas is a former partner at Lehman Brothers, and the bestselling author of nine novels, including, most recently, Love and Money. His commentary and criticism have appeared inThe New York Times, The New Yorker, The Wall Street Journal, and The Washington Post, and in a regular column for The New York Observer. He lives in Brooklyn, New York.