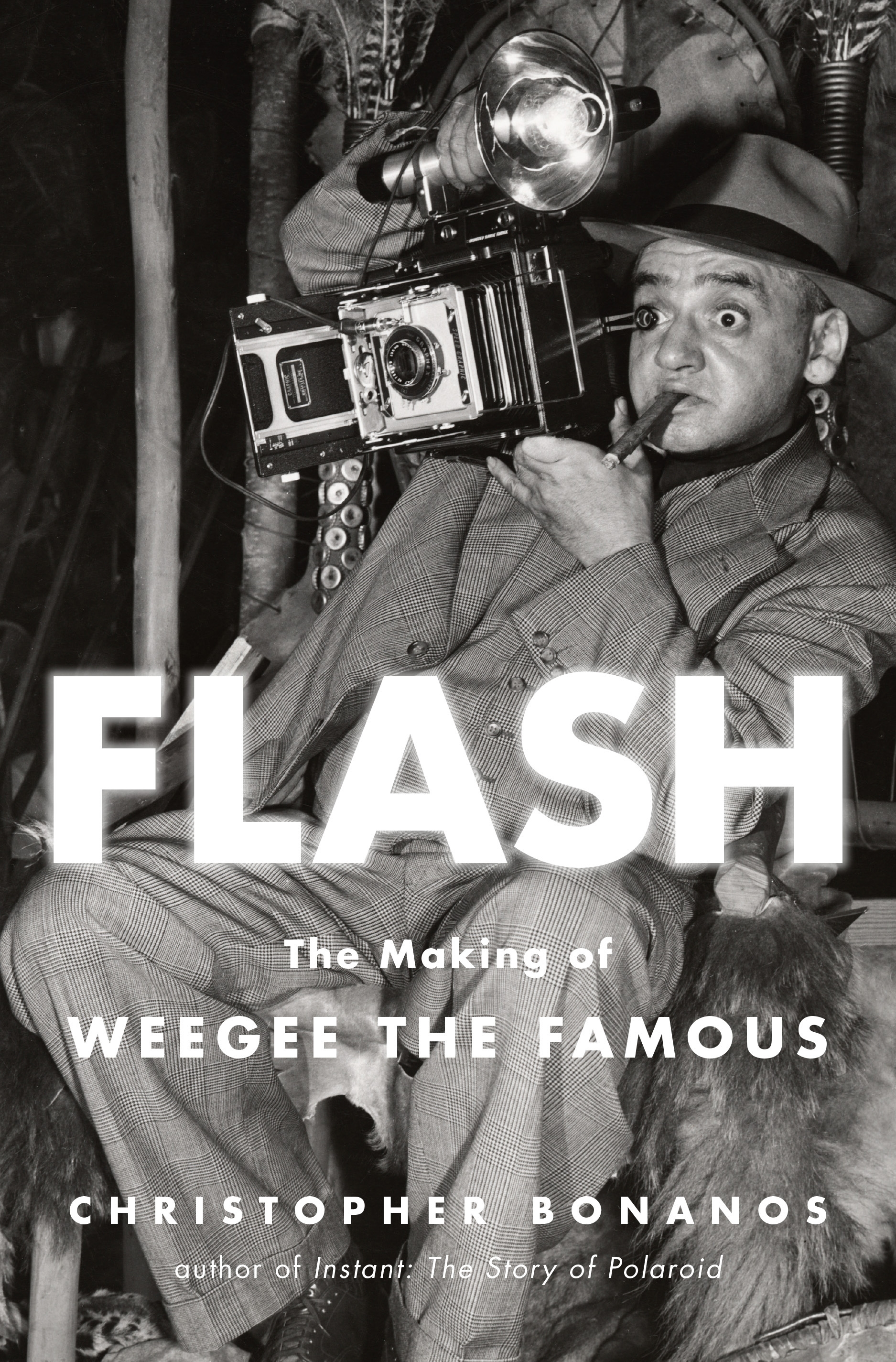 About the Book.
Arthur Fellig’s ability to arrive at a crime scene just as the cops did was so uncanny that he renamed himself “Weegee,” claiming that he functioned as a human Ouija board. Weegee documented better than any other photographer the crime, grit, and complex humanity of midcentury New York City. In Flash: The Making of Weegee the Famous, by Christopher Bonanos, we get a portrait not only of the man (both flawed and deeply talented, with generous appetites for publicity, women, and hot pastrami) but also of the fascinating time and place that he occupied.

From self-taught immigrant kid to newshound to art-world darling to latter-day caricature—moving from the dangerous streets of New York City to the celebrity culture of Los Angeles and then to Europe for a quixotic late phase of experimental photography and filmmaking—Weegee lived a life just as worthy of documentation as the scenes he captured. With FLASH, we have an unprecedented and ultimately moving view of the man now regarded as an innovator and a pioneer, an artist as well as a newsman, whose photographs are among most powerful images of urban existence ever made. 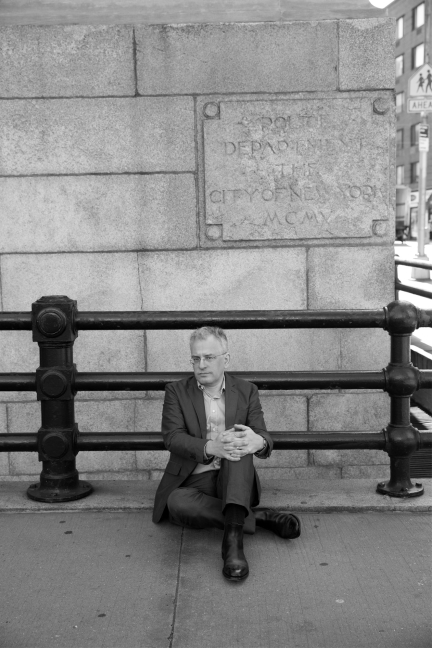 About the Author.
Christopher Bonanos is city editor at New York magazine, where he covers arts and culture and urban affairs. He is the author of Instant: The Story of Polaroid. He lives in New York City with his wife and their son. 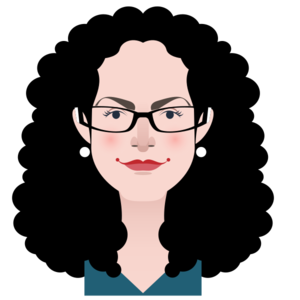 About the Moderator.
Emily Nussbaum is the television critic for The New Yorker, and in 2016 won the Pulitzer Prize for criticism. She has written about “The Good Wife,” “Girls,” “Mad Men,” and “Scandal,” among other shows. Previously, she worked at New York for seven years, editing the Culture Pages (and creating the Approval Matrix) and writing both features and criticism.