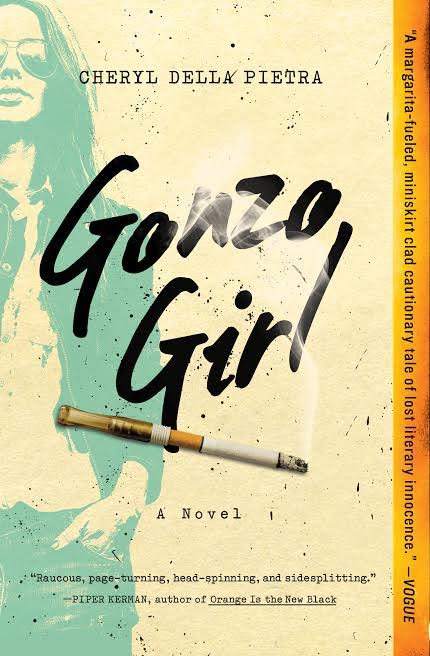 In 1992, Cheryl Della Pietra spent several months as the editorial assistant to Hunter S. Thompson, the literary icon who popularized gonzo journalism. Her primary job—after partying all day and night with him—was to get Thompson in front of his typewriter by 2:00 a.m. to work on his ill-fated novel Polo Is My Life.

Now, more than twenty years later, Della Pietra has written her own debut novel, inspired by that time. Gonzo Girl is a smart, rollicking story told with heart.

Alley Russo is a recent college grad and aspiring novelist who arrives at Walker Reade’s compound in the Colorado Rockies hoping to win and keep the job as his assistant. Reade, an aging literary lion, has gone off the deep end. Struggling to finish his overdue manuscript, he leans into the wild lifestyle that made him a legend. While Alley juggles the responsibility of coaxing a novel out of Reade, she battles his endless procrastination, vampiric schedule, Herculean substance abuse, mounting debt, and casual gunplay. Soon she realizes she’s isolated in the mountains at the mercy of a drug-addicted writer who may never produce another book—and her fate may already be sealed. 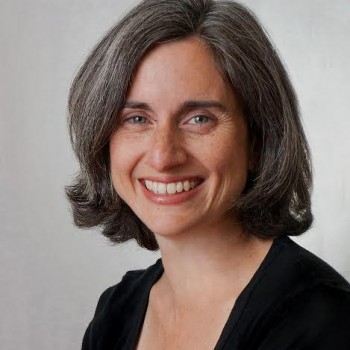 Cheryl Della Pietra is a longtime New York City magazine editor, writer, and copy editor. She has published numerous stories in such magazines as Marie Claire, Redbook, and POV Magazine. After graduating from the University of Pennsylvania, she lived with Hunter S. Thompson in Woody Creek, Colorado, for several months in 1992. She currently lives in Branford, Connecticut, with her husband and son.

Corey Seymour is a writer and editor who came to know Hunter Thompson while working as his New York-based assistant during his tenure at Rolling Stone in the early nineties. He lives in Brooklyn.  He is also a senior editor at Vogue.