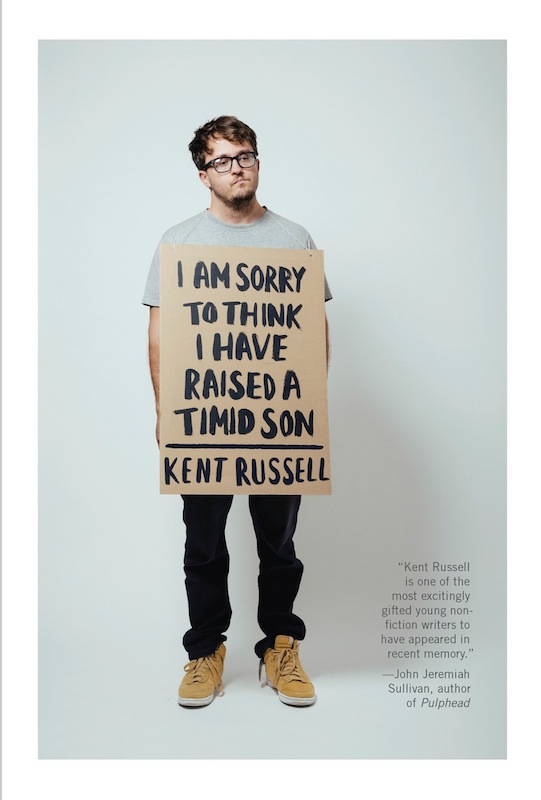 Kent Russell’s riveting debut dissects the harrowing extremes American men will go to prove their masculinity, entwined with Russell’s own reflections on his relationship with his father.  His sister Karen Russell (Swamplandia!) joins him in conversation.

About I Am Sorry to Think I Have Raised a Timid Son:

“Kent Russell is one of the most excitingly gifted young non-fiction writers to have appeared in recent memory.” —John Jeremiah Sullivan, Pulphead

From one of the most brilliant young voices in literary nonfiction comes a debut of extraordinary force: Kent Russell’s I Am Sorry to Think I Have Raised a Timid Son.  His sublimely witty, dark, and occasionally fantastical essays take us to society’s ragged edges, through the bizarre and the fascinating, in a quest for self-discovery and an investigation of a particular paradigm of American masculinity.

We meet: a self-immunizer in small-town Wisconsin who has conditioned his body to withstand the bites of the most venomous snakes on earth; NHL enforcers who have built their careers on violence and intimidation; a former mogul who has retreated to a crocodile-infested island off the Australian coast; the Juggaloes—fans at a four-day music festival ominously called the Gathering; and Amish baseball players who push the limits of their cultural restraints.

At once blistering and deeply personal, I Am Sorry to Think I Have Raised a Timid Son records Russell’s quest to understand, through his journalistic subjects, his own appetites and urges, his childhood demons and persistent alienation, and, above all, his knotty, volatile, vital relationship with his father. 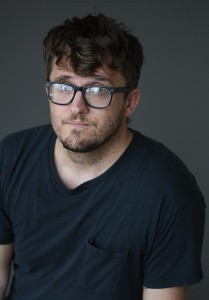 Kent Russell’s work has appeared in n+1, Harper’s, The New Republic, GQ, Tin House, The Believer, Details, and Grantland.  I Am Sorry to Think I Have Raised a Timid Son is his first book.  He is the brother of Karen Russell, author of Swamplandia! and Vampires in the Lemon Grove. 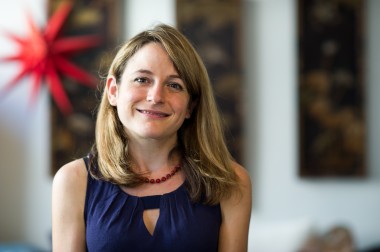 Karen Russell is the author of two short story collections, a novella, and the novel Swamplandia!, which was a finalist for the Pulitzer prize.  She is the sister of Kent Russell, author of I Am Sorry to Think I Have Raised a Timid Son.