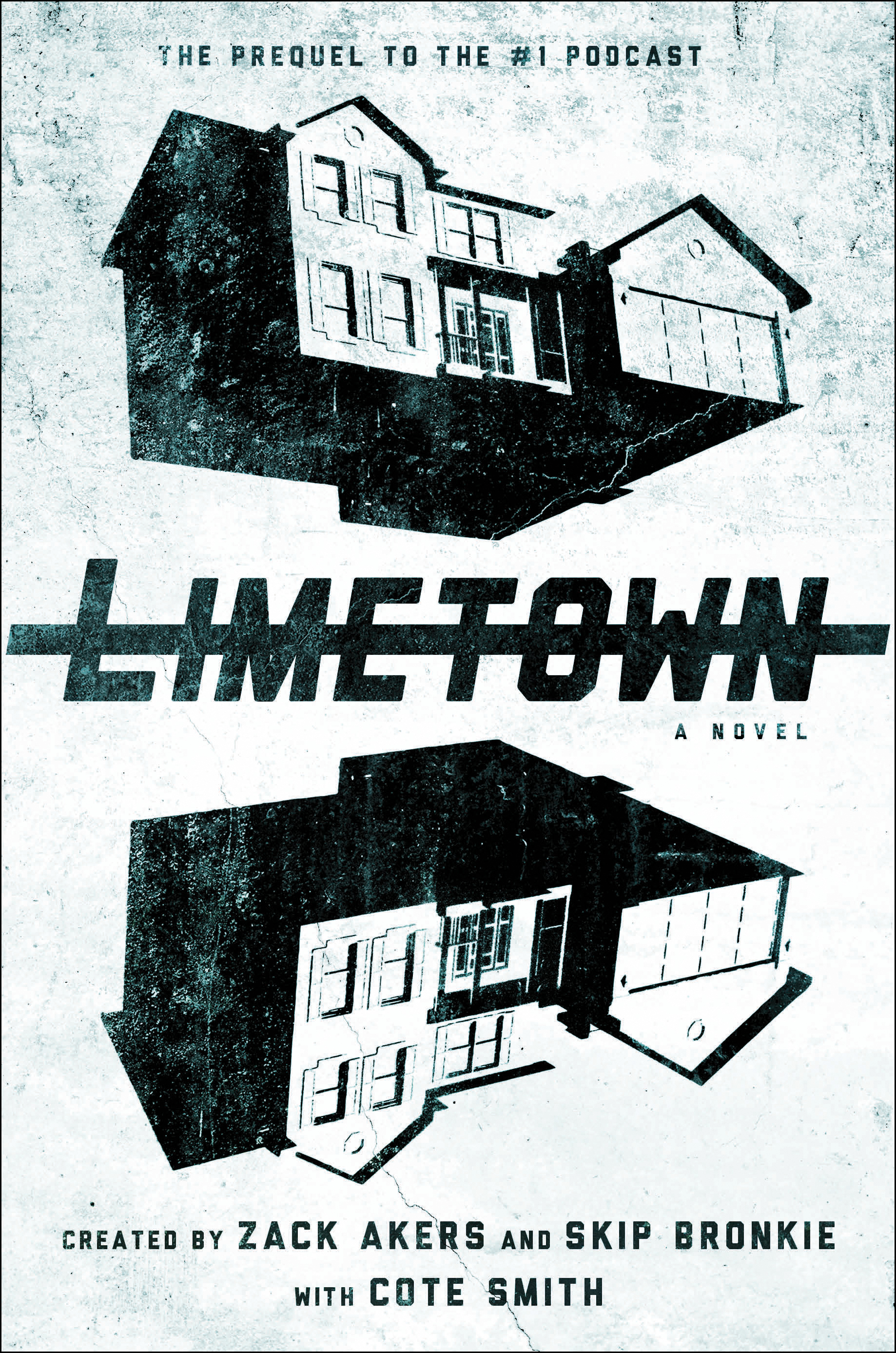 About the Book.
From the creators of the #1 podcast Limetown, an explosive prequel about a teenager who learns of a mysterious research facility where over three hundred people have disappeared—including her uncle—with clues that become the key to discovering the secrets of this strange town.

In 2015, with no pre-existing fanbase and a newly-formed company (Two-Up Productions) Zack Akers and Skip Bronkie launched the Limetown podcast, inspired by historic radio dramas, stories of vanishing civilizations, and fictional oral histories.

Things caught on quickly from there. Three days after episode two launched, Apple featured Limetown on the iTunes homepage, sending the podcast to the #1 US slot—topping This American Life and Serial. Buzz and critical acclaim came from all directions, seemingly overnight. With over 10 million listens, Limetown has inspired a rapid cult following, from Redditors obsessing over plot theories to outstanding critical acclaim (selection below).

The premise: On a seemingly ordinary day, three hundred men, women, and children living at a research facility in Limetown, Tennessee, have disappeared without a trace. Journalist Lia Haddock’s long-lost uncle, Emile, is among them. The podcast unfolds as a series of Lia’s investigative reports to uncover what actually happened there, aired by her employer American Public Radio.

Millions of fans are hungry for more, and in November 2018 Simon & Schuster will publish the prequel to the fictional podcast in novel form. Limetown: The Prequel to the #1 Podcast goes back in time to tell the stories of both Lia’s adolescence and her Uncle Emile’s—and how his strange psychological condition entangled their family in mysterious and dangerous research. This exhilarating, completely original prequel takes readers back to the beginning and opens a whole new dimension of the Limetown universe. The Limetown prequel is an addictive entry point for a new audience, and an explosive new layer of the story for existing fans of the podcast.

About the Authors.
Zack Akers is the cocreator (with Skip Bronkie) of the podcast Limetown and the Two-Up podcast channel. He graduated from Tisch School of the Arts in 2008 with degrees in Film & Television and became a documentary producer with Flagstaff Films whose work has appeared on HBO, ESPN, CBS, and NBC.

Skip Bronkie was raised on a farm outside of Buffalo, NY. He graduated from Tisch School of the Arts in 2008 with a degree in Film & Television and worked as a creative director at Facebook and Pinterest. He went on to cofound Two-Up with Zack Akers, producing Limetown and 36 Questions. He lives in Brooklyn and can be found in Prospect Park any given day.

Cote Smith grew up in Leavenworth, Kansas, and on various army bases around the country. He earned his MFA from the University of Kansas, and his stories have been featured in One Story, Crazyhorse, and Third Coast, among other publications. His first novel, Hurt People, was a Finalist for the 2017 PEN/Robert W. Bingham Prize for Debut Fiction. 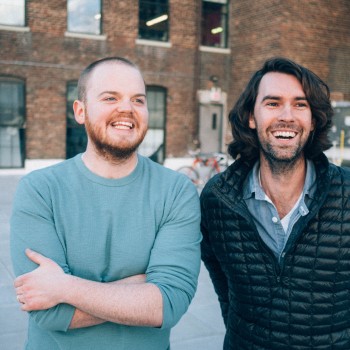 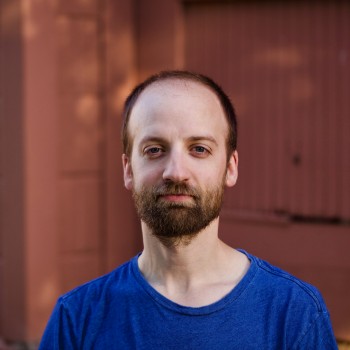