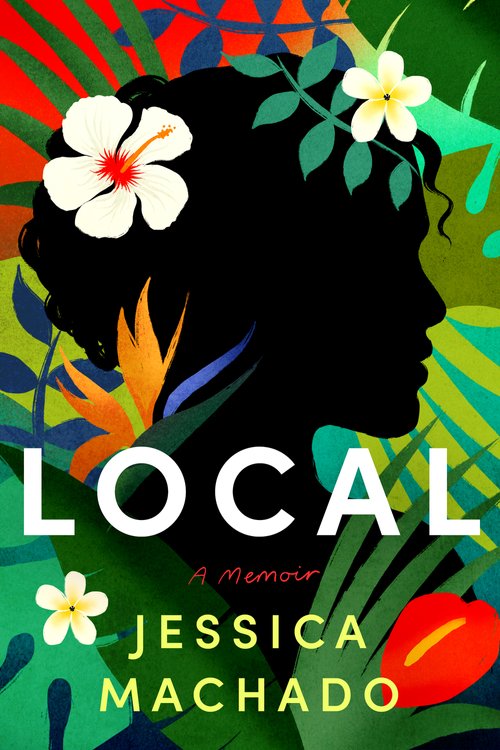 A powerful, lush memoir about a Hawaiian woman who ran away from paradise to discover who she is and where she belongs.

Born and raised in Hawai‘i by a father whose ancestors are indigenous to the land and a mother from the American South, Jessica Machado wrestles with what it means to be “local.” Feeling separate from the history and tenets of Hawaiian culture that have been buried under the continental imports of malls and MTV, Jessica often sees her homeland reflected back to her from the tourist perspective―as an uncomplicated paradise. Her existence, however, feels far from that ideal. Balancing her parents’ divorce, an ailing mother, and growing anxiety, Jessica rebels. She moves to Los Angeles, convinced she’ll leave her complicated family behind and define herself. Instead, her isolation only becomes more severe, and her dying mother follows her to California. For Jessica, the only way to escape is a reckless downward spiral.

Interwoven with a rich and nuanced exploration of Hawaiian history and traditions, Local is a personal and moving narrative about family, grief, and reconnecting to the land she tried to leave behind. 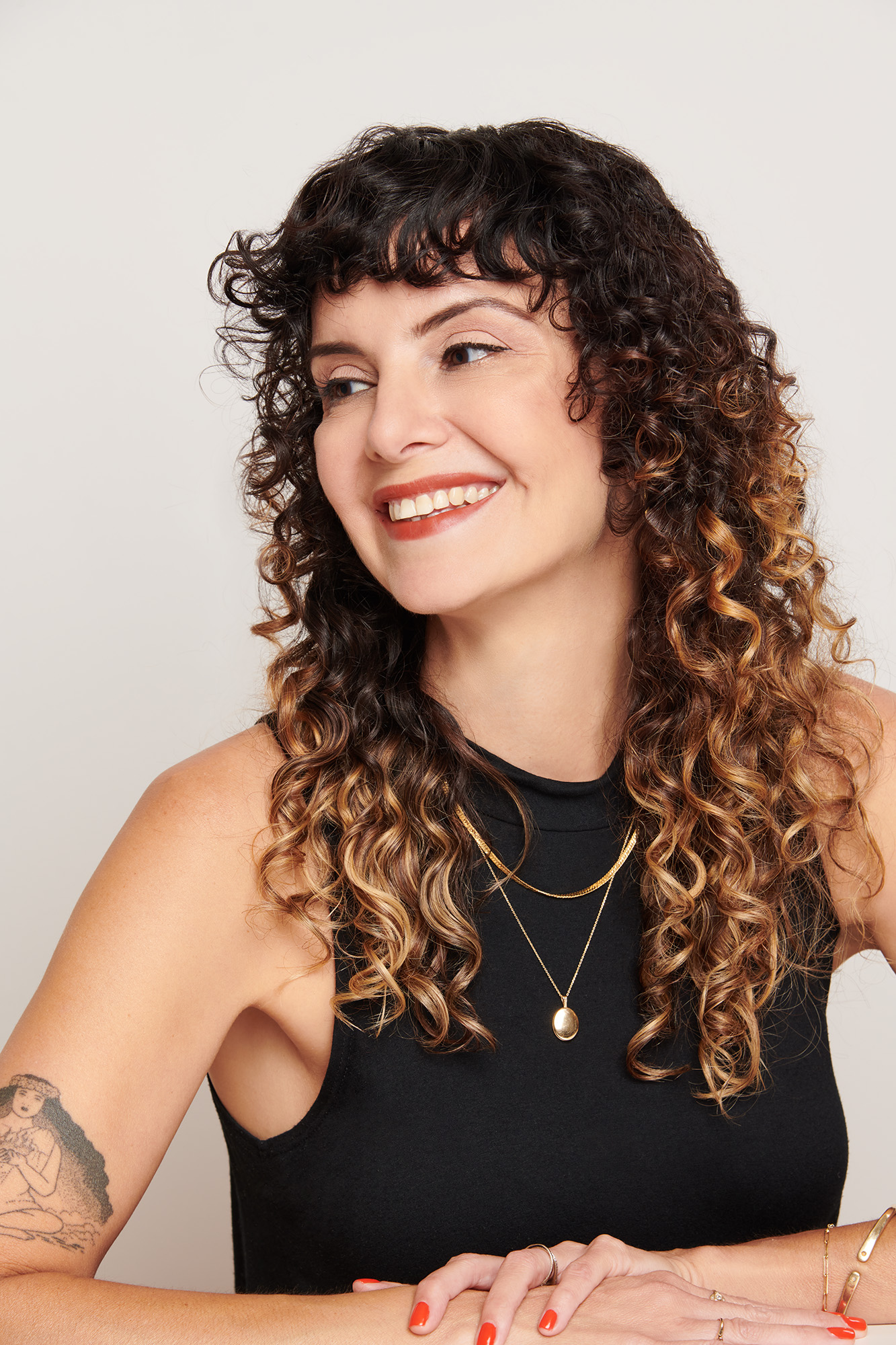 Jessica Machado is an editor at NBC News. Previously, she was a staff editor at Vox, the Daily Dot, and Rolling Stone. Her work has appeared in the Washington Post, the Cut, BuzzFeed, Vice, and Elle, among others. Born and raised in Hawai‘i, she currently lives in Brooklyn, New York. For more information, visit www.jessica-machado.com.