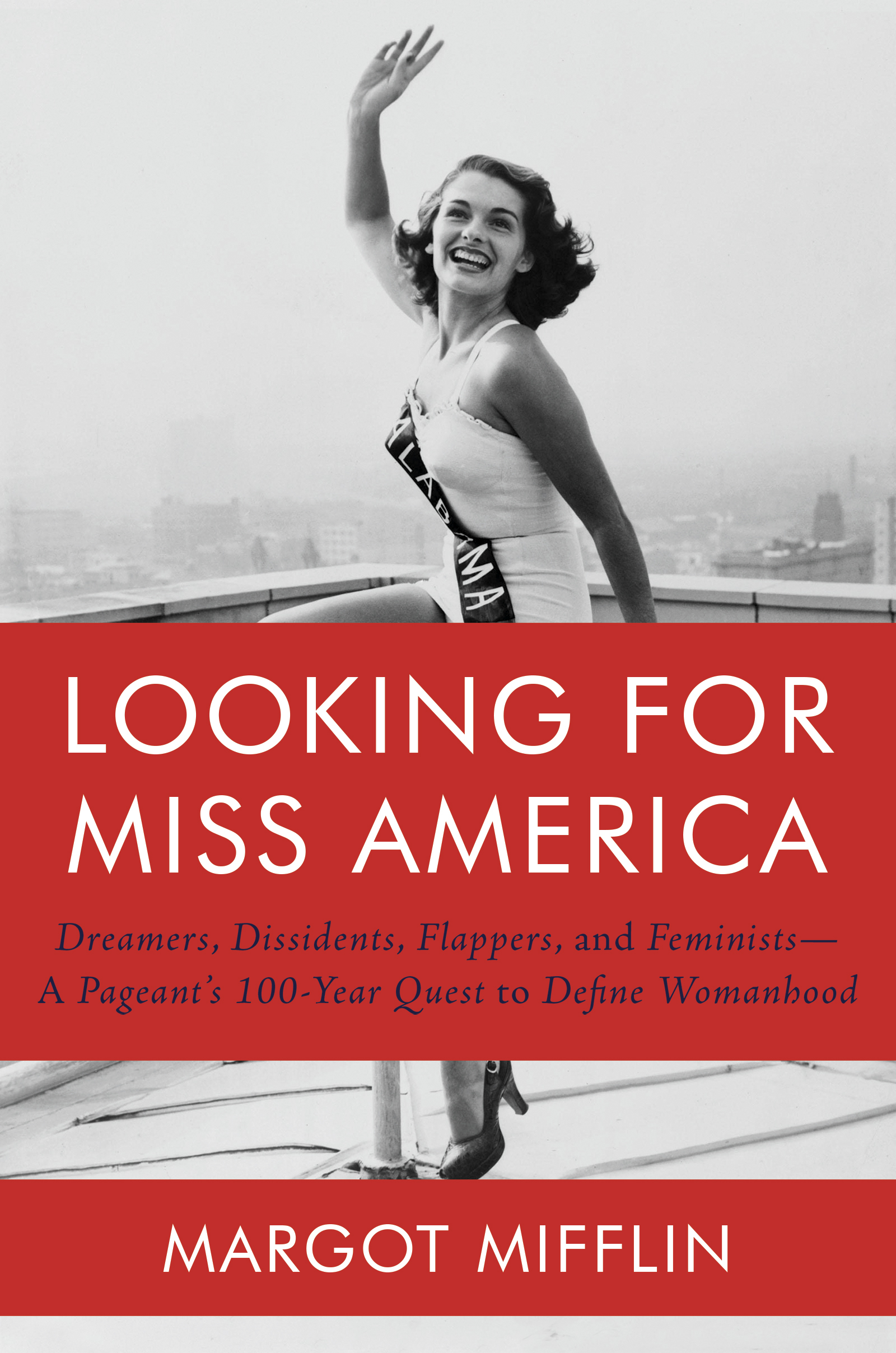 Looking for Miss America is a fast-paced narrative history of a curious and contradictory institution. From its start in 1921 as an Atlantic City tourist draw to its current incarnation as a scholarship competition, the pageant has indexed women’s status during periods of social change—the post-suffrage 1920s, the Eisenhower 1950s, the #MeToo era. This everchanging institution has been shaped by war, evangelism, the rise of television and reality TV, and, significantly, by contestants who confounded expectations. Spotlighting individuals, from Yolande Betbeze, whose refusal to pose in swimsuits led an angry sponsor to launch the rival Miss USA contest, to the first black winner, Vanessa Williams, who received death threats and was protected by sharpshooters in her hometown parade, Margot Mifflin shows how women made hard bargains even as they used the pageant for economic advancement. The pageant’s history encompasses, vitally, those it excluded: though the notorious Rule Seven, which required contestants to be “of the white race,” was retired in the 1950s, no Latina has won to this day. In rigorously researched, vibrant chapters that unpack each decade of the pageant, Looking for Miss America examines the heady blend of capitalism, patriotism, class anxiety, and cultural mythology that has fueled this American ritual. The author of the powerHouse book Bodies of Subversion: A Secret History of Women and Tattoo and The Blue Tattoo: The Life of Olive Oatman, MARGOT MIFFLIN has written for The New York Times, Vogue, VICE, Elle, O, The Oprah Magazine, The New Yorker, and many other publications. Mifflin is a professor at Lehman College of the City University of New York (CUNY) and the Craig Newmark Graduate School of Journalism at CUNY. ssica Bennett is an award-winning journalist at The New York Times and author of “Feminist Fight Club: A Survival Manual for a Sexist Workplace.” She has a fascination with all-things Miss America and reported from the 2018 pageant.