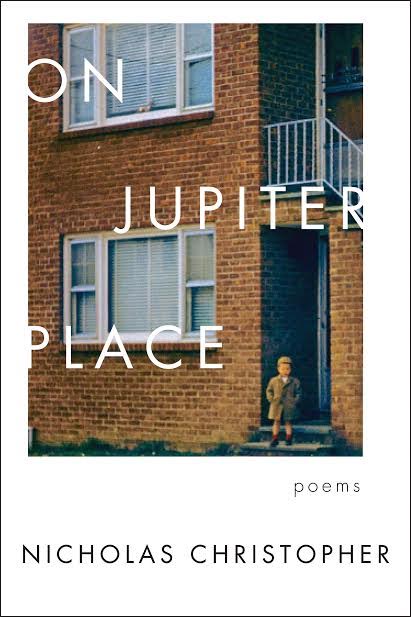 This acclaimed creator of eight books of poetry presents new poems that are among his most personal and intimate.

About On Jupiter Place:

In the 1970s, Nicholas Christopher began publishing poems in the New Yorker when he was just in his early twenties. Eight poetry collections later, Christopher has been lauded by poets and critics alike as one of America’s most important poets. Reviewing his selected poems Crossing the Equator (2007), The Washington Post praised, “To read his richly honed and sensuous work, which has so much tensile strength, is to visit other worlds and then to return to our own disturbed by time, but also refreshed and awakened.”

On Jupiter Place is Christopher’s first book since that notable collection, and its poems are among his most personal and intimate. A section of beautifully constructed lyric and narrative poems are followed by a series of twenty-one interconnected poems set in a Paris that evoke both the real and the nearly real. The title poem reads almost like a mini-autobiography of the poet’s earliest experiences—his mother’s near fatal illness, his subsequent life with his grandparents in a multiethnic working-class neighborhood, teeming with characters: a Holocaust survivor who resides next door to a former German-American Bund member, a flashy mobster who raises his family across the street from a failing car salesman, a night nurse, and a domineering widow.

There is a “notebook” that chronicles, by way of short poetry entries, the turbulent, reflective year after the poet’s father dies, and a long poem in which we take a feminist look at Lois Lane as a cultural icon. As in all his poetry books, Christopher draws on his skills as a novelist to construct his long poems and to assemble the intricate sequences at the heart of this collection. 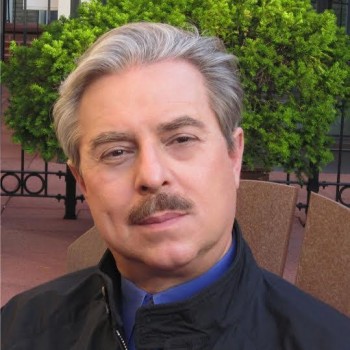 Nicholas Christopher is the author of seventeen books: eight previous volumes of poetry, most recently, Crossing the Equator: New & Selected Poems; six novels, including The Soloist, Veronica, and A Trip to the Stars; a nonfiction book, Somewhere in the Night: Film Noir & the American City; and a novel for children, The True Adventures of Nicolò Zen. He lives in New York City.