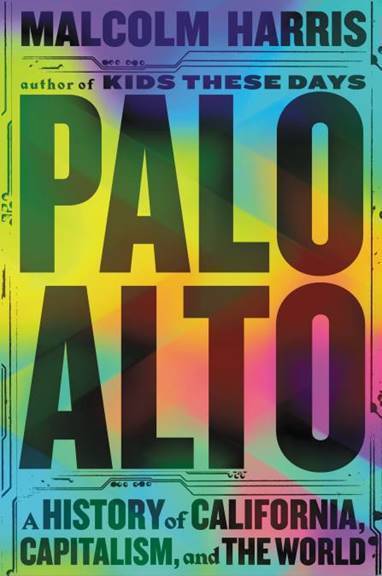 Palo Alto is nice. The weather is temperate, the people are educated, rich, healthy, enterprising. Remnants of a hippie counterculture have synthesized with high technology and big finance to produce the spiritually and materially ambitious heart of Silicon Valley, whose products are changing how we do everything from driving around to eating food. It is also a haunted toxic waste dump built on stolen Indian burial grounds, and an integral part of the capitalist world system.

In PALO ALTO, the first comprehensive, global history of Silicon Valley, Malcolm Harris examines how and why Northern California evolved in the particular, consequential way it did, tracing the ideologies, technologies, and policies that have been engineered there over the course of 150 years of Anglo settler colonialism, from IQ tests to the “tragedy of the commons,” racial genetics, and “broken windows” theory. The Internet and computers, too. It’s a story about how a small American suburb became a powerful engine for economic growth and war, and how it came to lead the world into a surprisingly disastrous 21st century. PALO ALTO is an urgent and visionary history of the way we live now, one that ends with a clear-eyed, radical proposition for how we might begin to change course. 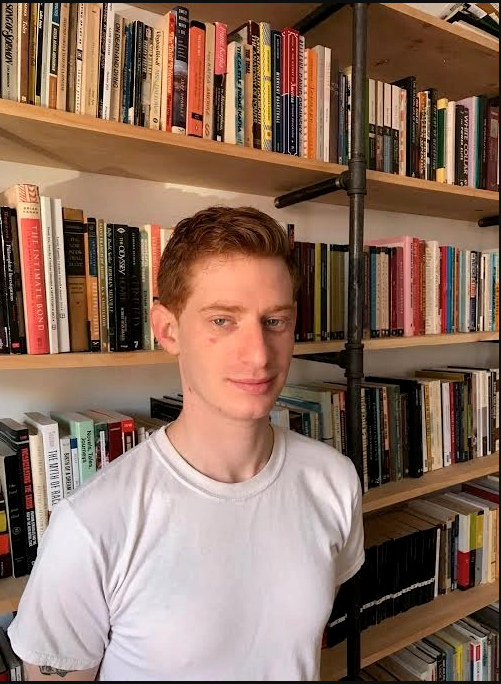 Malcolm Harris is a freelance writer and the author of Kids These Days: The Making of Millennials and Shit is Fucked Up and Bullshit: History Since the End of History. He was born in Santa Cruz, CA and graduated from the University of Maryland.