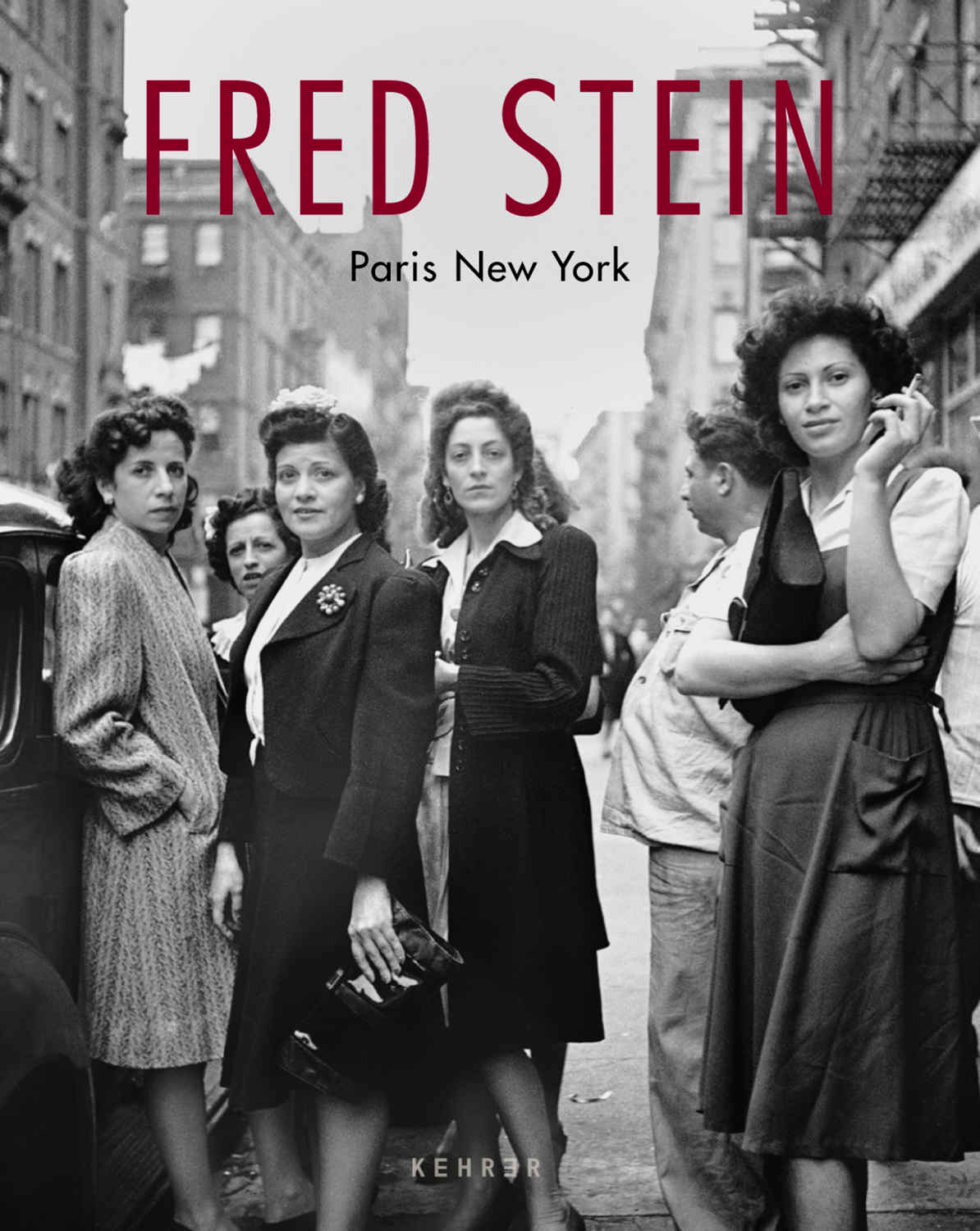 As an émigré from Germany in 1930’s Paris, to the streets of mid-century New York, photographer Fred Stein’s camera captured the twentieth century’s great artists and thinkers. His son, NYU professor Peter Stein, and his granddaughter, artist Katherine Freer, join to discuss the legacy of Stein’s work. Fred Stein’s photographs reflect a world seen with poignant clarity. Born in Dresden, Germany in 1909, he became a brilliant law student and fervent anti-Nazi activist. He was forced to flee to Paris in 1933. Living among a circle of expatriate artists and intellectuals, Stein became a photographer. He was a pioneer of the small hand-held camera – the Leica. Its mobility allowed him to range through the streets documenting the life he saw there with ease and naturalness. This new approach also enabled him to make strikingly intimate portraits of the people who shaped the intellectual life of Europe in the 1930’s.

When war was declared, Stein was put in an internment camp for enemy aliens. He managed to escape as the Nazis were entering Paris, and after a harrowing journey, was reunited with his wife and infant daughter in Marseilles, where the three boarded the S.S. Winnipeg, one of the last boats to leave France.

New York in the 1940’s gave him access to the great artists and thinkers who shaped our age; and the freedom and diversity of the New World inspired his reportage as he ranged from Fifth Avenue to Harlem. The historical importance of his work is elevated by the beauty of his art.

“I first met Fred when we were both refugees fighting the totalitarian Nazi regime through the rather poor means we had. In his time he was very much in the avant-garde, a brilliant photographer inspired by his quest for justice and his concern for truth so clearly reflected in his photographs. He truly was a man of vision, and his choice of people and subjects is an obvious proof of it.”

About the Author and Presenters: Fred Stein (1909, Dresden – 1967, New York) was a master of the art of street photography. His portraits and reportage had appeared in newspapers, magazines, and books throughout the world. He had numerous one-man exhibitions, gave frequent lectures, and had several books published. Cinematographer and professor at NYU Graduate Film School, Peter Stein’s career has encompassed over fifty award-winning feature films, TV movies, and documentaries. He is a member of the prestigious American Society of Cinematographers, ASC. He manages the archive of his father, the noted photographer Fred Stein, and is currently producing a documentary film about him. He lives in Dutchess County, NY, with his wife Dawn Freer, a film editor. Katherine Freer is a Brooklyn based multimedia designer. Her work in theater, live performance, film and installations has been featured in venues across the US and around the world.  She is a founding member of Imaginary Media Artists (imartists.com). Her background in film and computer science combine to generate work that is not only aesthetically beautiful but pushes the boundaries of conventional theatrical video. She also works with the Fred Stein Archive and is currently editing a feature documentary on her grandfather, Fred Stein.