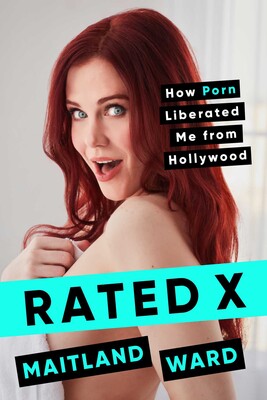 Maitland Ward got her start in acting as a teenager when she was cast in The Bold and the Beautiful, but it wasn’t until she joined the later seasons of the sitcom Boy Meets World that she got her first taste of fame. As the loveable, sexy (but not too sexy) co-ed Rachel McGuire, Ward soon found herself being typecast as the good girl next door and was repeatedly denied darker, more intriguing roles. So she made a career change—one that required her to turn away from the Disney universe—and eventually established herself as one of the most-respected actresses in the porn industry today. 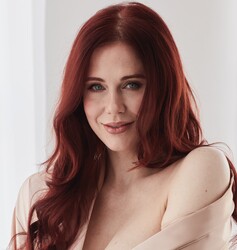 Maitland Ward is an award-winning adult film star, actress, model, and cosplay personality. Best known for her role as Rachel McGuire on Boy Meets World, Maitland enjoyed a successful career as a Hollywood actress before making the slow transition into the adult industry. She has been a guest on Good Morning America, Entertainment Tonight, and more. Her writing has appeared on The Daily Beast. Rated X is her first book. Follow her on Twitter and Instagram @MaitlandWard.