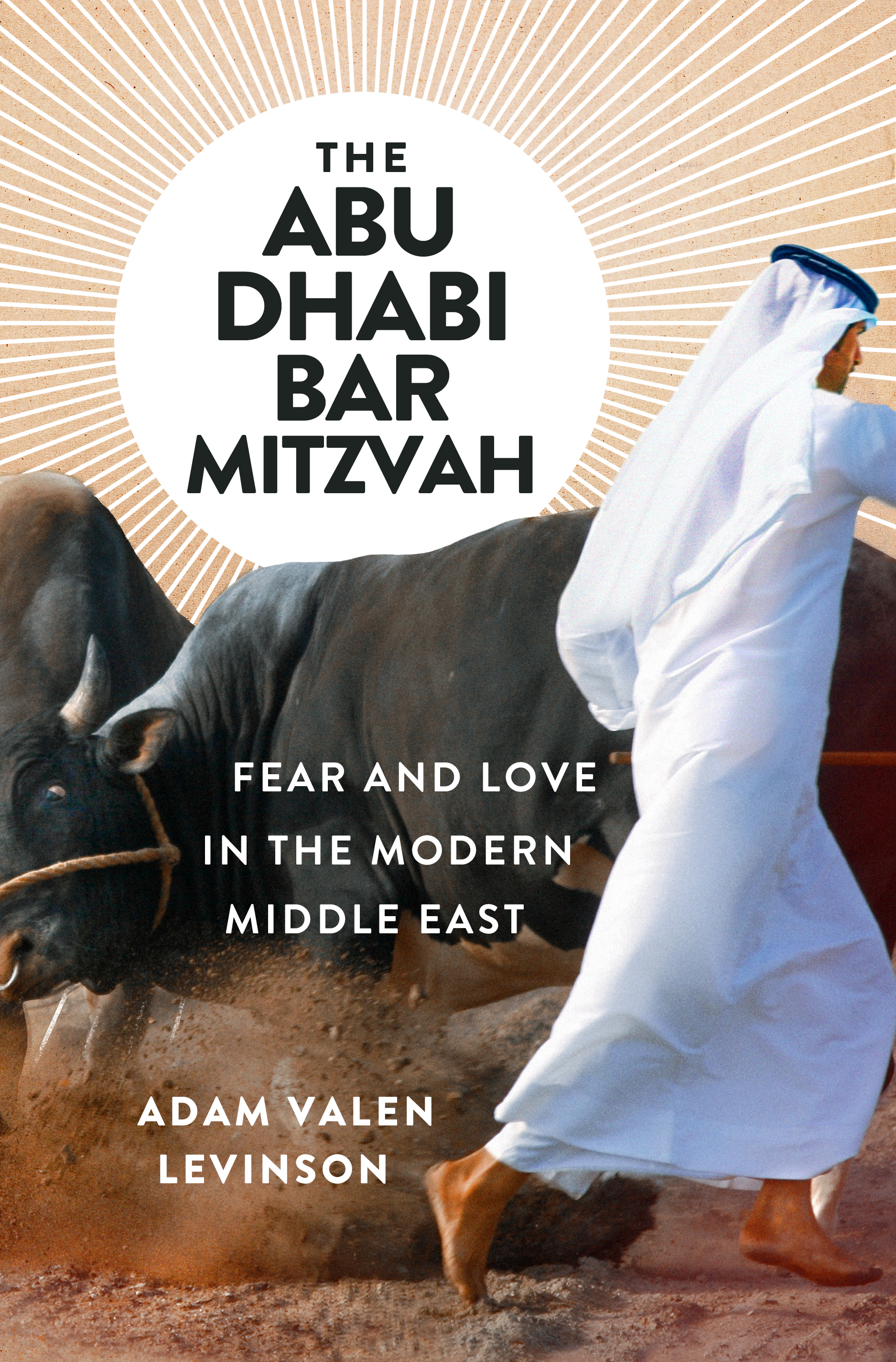 It’s 2010. After graduating from college and spending a summer speaking only Arabic, Adam Valen Levinson lands in Abu Dhabi as a program coordinator for New York University Abu Dhabi. From this base, Valen Levinson embarks on what becomes a compulsive experiment: in the next 534 days, he’ll visit thirteen countries—including Lebanon, Syria, Afghanistan, and Pakistan—pushing against “the hypothesis that had been worded for [him] on September 11: you can’t go there.”

In THE ABU DHABI BAR MITZVAH: Fear and Love in the Modern Middle East, Valen Levinson, armed only with college Arabic and restless curiosity, explores the majority-Muslim lands that scare him most. At first, Abu Dhabi is enough for him: camel races, pehlwani wrestling, and Silly-String celebrations in the streets for National Day provide more than enough novelty for any American newcomer. But in the wake of the Arab Spring, Valen Levinson begins to sense the history unfolding just over his horizon, and he can no longer sit still. He starts off with a road trip into unknown Oman. After that he brings NYU students on spring break to Kuwait, and from there he’s hooked: he sets out to lunch in Taliban territory in Afghanistan, travels under the watchful eye of Aleppo’s secret police, risks shipwreck en route to Somalia, investigates Yazidi beliefs in a sacred cave, celebrates New Year’s Eve in Tahrir Square, and catches a glimpse of the compound in Pakistan where Osama bin Laden hid and was killed in 2011, just a few weeks before Valen Levinson’s visit. At every turn, he discovers a place that matches not at all with its reputation.

With every trip, Valen Levinson seeks real danger, and yet simultaneously hopes for safety. He desires the thrill of armed checkpoints, but he also wants to puncture the Islamophobic fantasy that the Middle East can be reduced to a giant DO NOT ENTER sign. What he finds is more complicated: The concept of these places as deadly and filled with hate is ignorant, but his quest to brush with danger and render terrorism toothless while doing so is still too simplistic. These aren’t places to be bombed or avoided, nor are they places to visit for a disaster-tourism adrenaline rush. They are real places filled with fellow humans making their way through complex lives. By journey’s end, Valen Levinson has learned this lesson, and his unexpected bar mitzvah in Abu Dhabi, eight years late, shows that travel not only broadens our impression of the world, but our sense of self as well. Valen Levinson comes to an adult perspective on both the commonalities and the differences, the dangers and the possibilities inherent in the world around him, and on what he wants his place to be within them. THE ABU DHABI BAR MITZVAH is a vivid story of personal growth, and a passionate argument against a world color-coded by Homeland Security and walled off by fear. 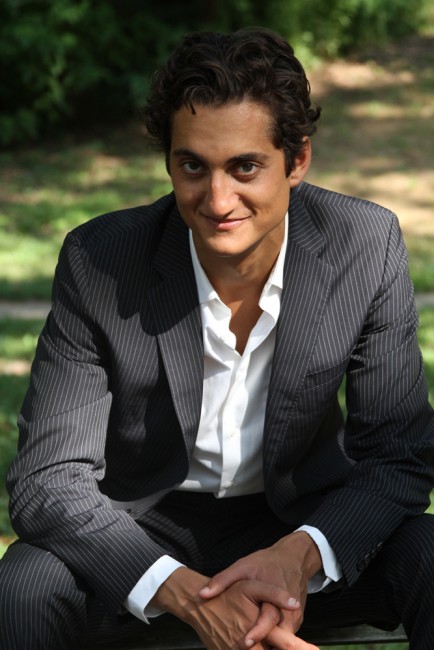 Adam Valen Levinson is a journalist and travel writer whose work focuses on human stories in conflict areas. His work has appeared in numerous outlets, including VICE, the Paris Review, Al Jazeera, and Haaretz. He is an affiliate of the Middle East Institute in Washington, D.C., and a fellow at the Center for Cultural Sociology at Yale University, studying humor as a key to cultural understanding. 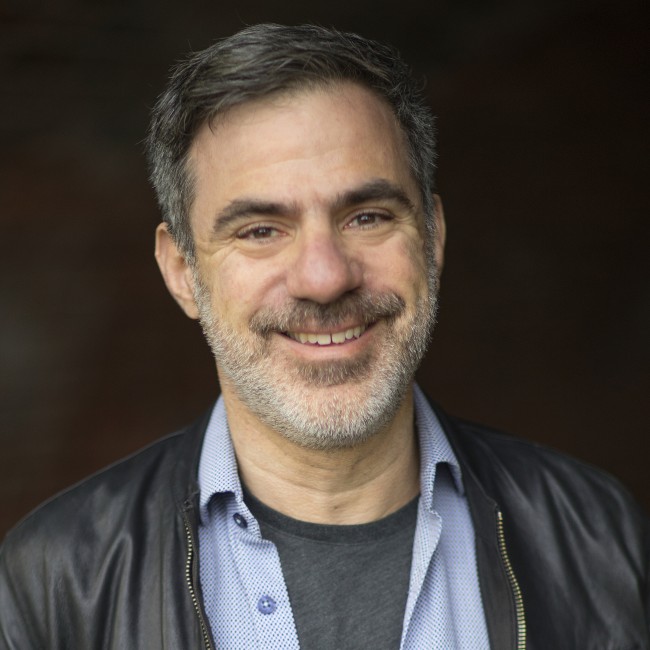 Seth Kugel is a writer and videomaker best known for writing the “Frugal Traveler” column for The New York Times from 2010 to 2016, and hosting the Portuguese-language YouTube channel “Amigo Gringo” from 2014 to present. Prior to the Frugal Traveler, he lived in São Paulo as the Brazil correspondent for GlobalPost and also contributed to The New York Times, the Washington Post and Wallpaper magazine. From 2001 to 2005, he covered the Bronx for the City Weekly section of the Times and is the co-author of Nueva York: A Complete Guide to Latin Life in the Five Boroughs. His book on travel, still untitled, to be published by W.W. Norton & Co. in October, 2018.