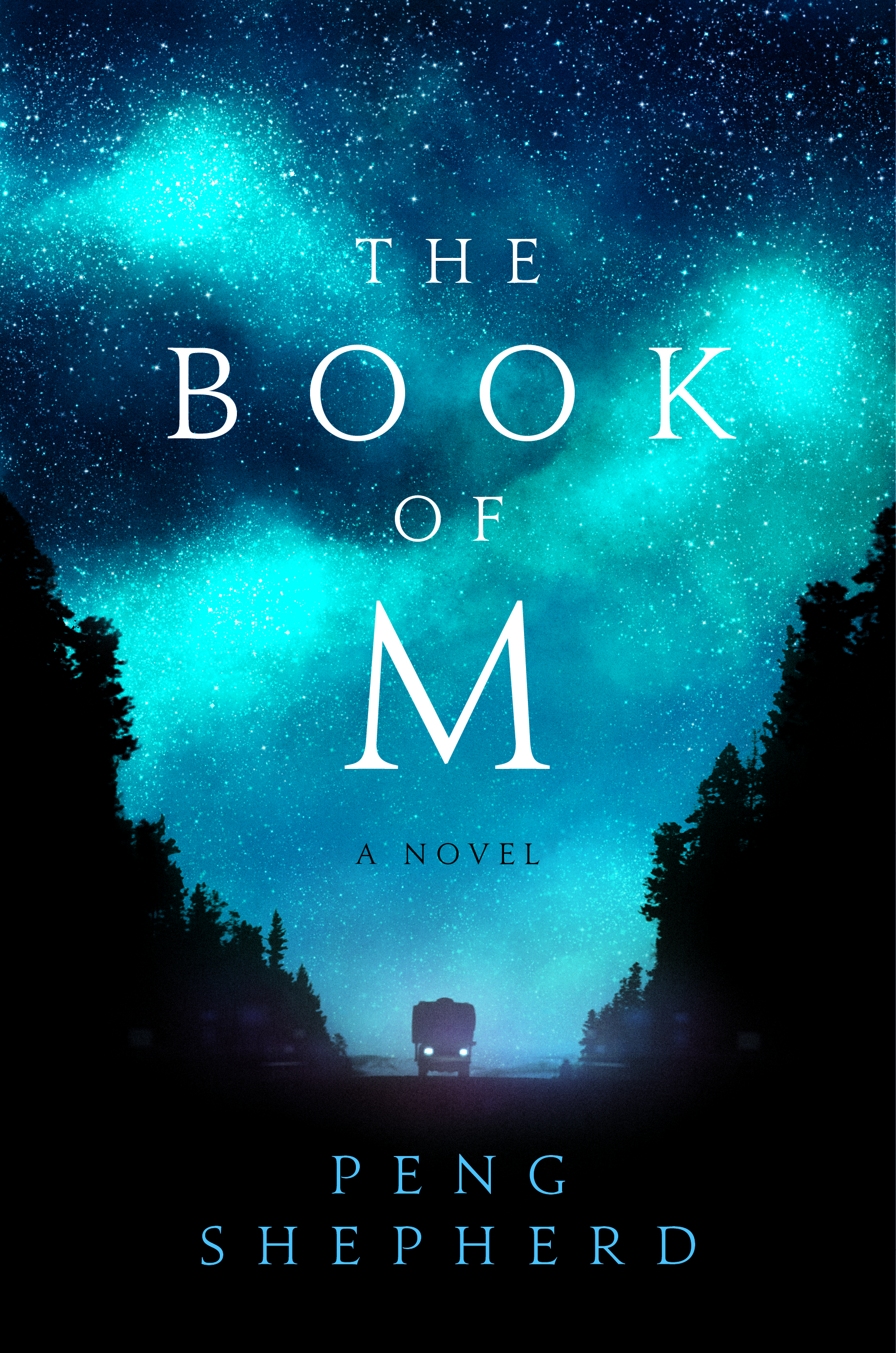 About the Book.
Set in a dangerous near future world, The Book of M tells the captivating story of a group of ordinary people caught in an extraordinary catastrophe who risk everything to save the ones they love—a sweeping debut that illuminates the power that memories have not only on the heart, but on the world itself.

One afternoon at an outdoor market in India, a man’s shadow disappears—an occurrence science cannot explain. He is only the first. The phenomenon spreads like a plague, and while those afflicted gain a strange new power, it comes at a horrible price: the loss of all their memories.

Ory and his wife Max have escaped the Forgetting so far by hiding in an abandoned hotel deep in the woods. Their new life feels almost normal, until one day Max’s shadow disappears too.

Knowing that the more she forgets, the more dangerous she will become to Ory, Max runs away. But Ory refuses to give up the time they have left together. Desperate to find Max before her memory disappears completely, he follows her trail across a perilous, unrecognizable world, braving the threat of roaming bandits, the call to a new war being waged on the ruins of the capital, and the rise of a sinister cult that worships the shadowless.

As they journey, each searches for answers: for Ory, about love, about survival, about hope; and for Max, about a new force growing in the south that may hold the cure.

Like The Passage and Station Eleven, this haunting, thought-provoking, and beautiful novel explores fundamental questions of memory, connection, and what it means to be human in a world turned upside down. 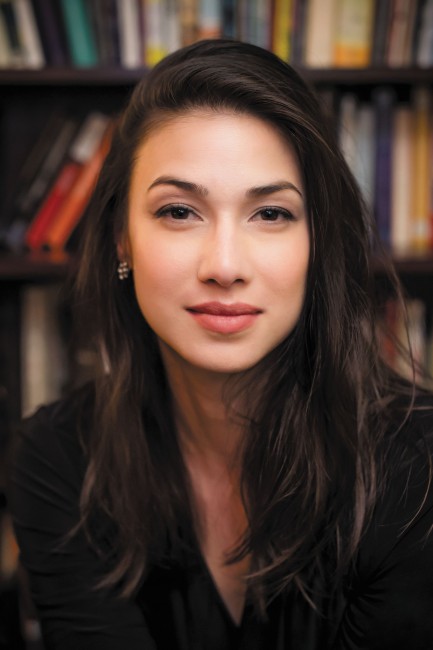 About the Author.
Peng Shepherd‘s fiction has been published in the Weird Lies anthology, Litro Magazine, and broadcast on BBC Radio 4, among other places. She earned her MFA in Creative Writing from New York University, and was awarded an emerging writers grant from the Elizabeth George Foundation based on an early draft of her novel. 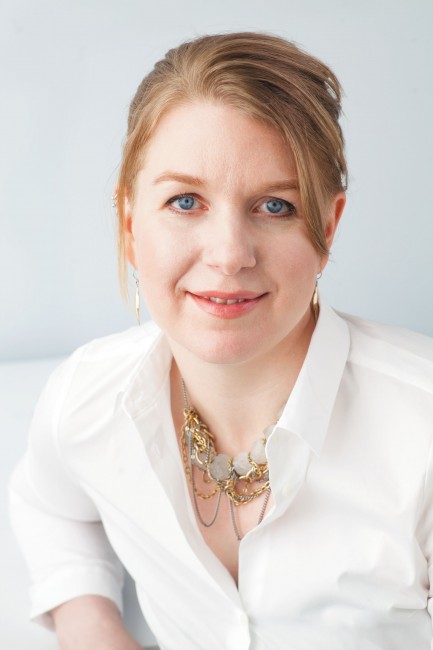 About the Moderator.
Linnea Hartsuyker’s debut novel, The Half-Drowned King, was published by HarperCollins in the US, and internationally in six other countries. The Half-Drowned King was an Indie Next and a Barnes and Noble Discovery Pick, received starred reviews from Library Journal and Booklist, and was named the best historical fiction book of 2017 by the American Library Association.  Linnea grew up in the woods outside Ithaca, New York, and studied Engineering at Cornell University. She received an MFA in Creative Writing from NYU. Her family lineage can be traced back to the first king of Norway, and this inspired her to write The Half-Drowned King, the first book of a trilogy about the Vikings. The sequel, The Sea Queen, will be published in August.