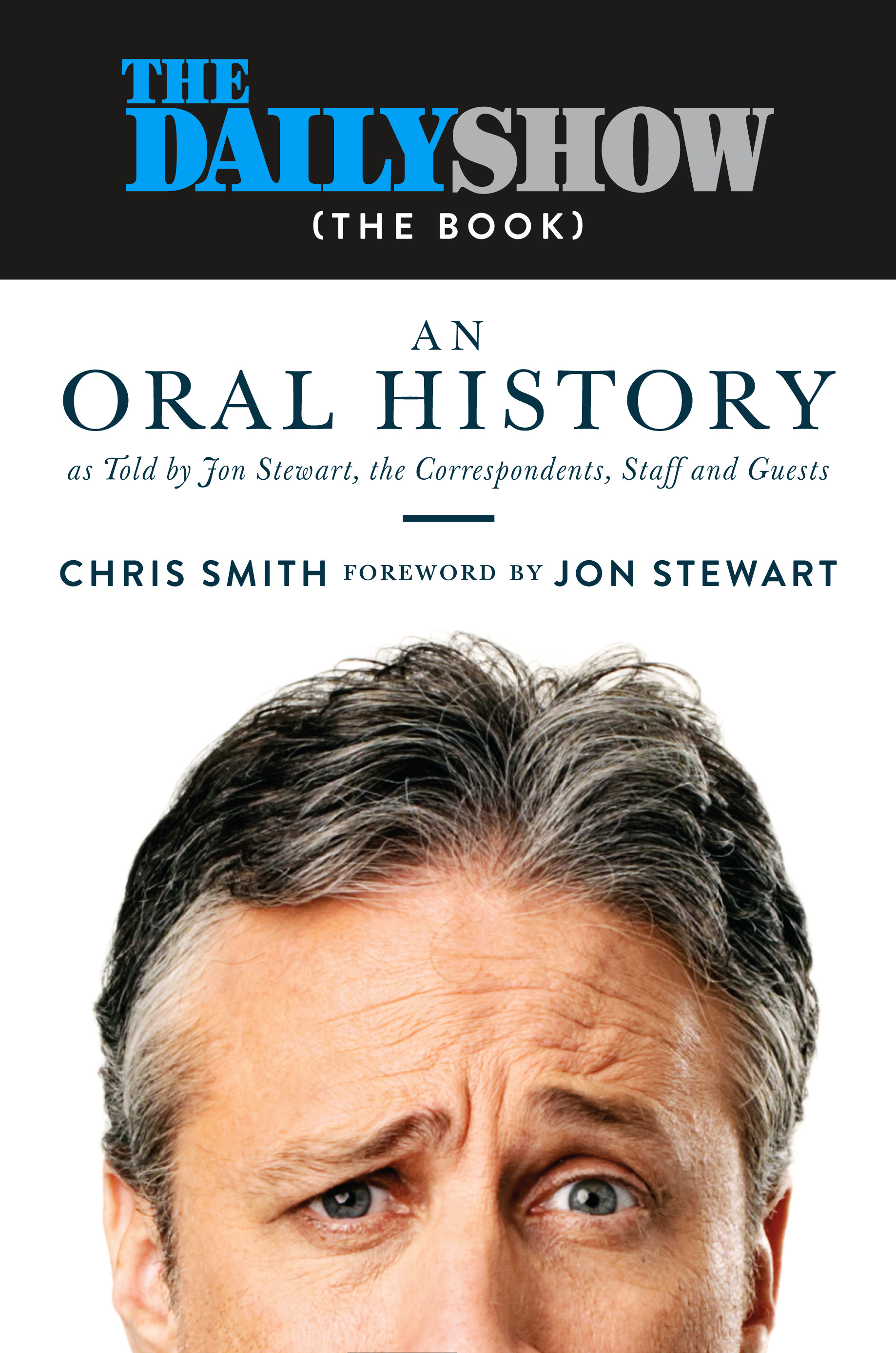 Author Chris Smith will be joined by Daily Show writers Hallie Haglund, Elliot Kalan, and Adam Lowitt to talk about his book THE DAILY SHOW: An Oral History as Told by Jon Stewart, the Correspondents, Staff and Guests. Come hear all about the show’s highlights, from its origins as Comedy Central’s underdog late-night program hosted by Craig Kilborn to Jon Stewart’s long reign to Trevor Noah’s succession!

About The Daily Show (The Book):

For almost seventeen years, The Daily Show with Jon Stewart brilliantly redefined the borders between television comedy, political satire, and opinionated news coverage. It launched the careers of some of today’s most significant comedians, highlighted the hypocrisies of the powerful, and garnered 23 Emmys. Now the show’s behind-the-scenes gags, controversies, and camaraderie will be chronicled by the players themselves, from legendary host Jon Stewart to the star cast members and writers-including Samantha Bee, Stephen Colbert, John Oliver, Steve Carell, Lewis Black, Jessica Williams, John Hodgman, and Larry Wilmore-plus some of The Daily Show‘s most prominent guests and adversaries: John and Cindy McCain, Glenn Beck, Tucker Carlson, and many more.

This oral history takes the reader behind the curtain for all the show’s highlights, from its origins as Comedy Central’s underdog late-night program hosted by Craig Kilborn to Jon Stewart’s long reign to Trevor Noah’s succession, rising from a scrappy jester in the 24-hour political news cycle to become part of the beating heart of politics-a trusted source for not only comedy but also commentary, with a reputation for calling bullshit and an ability to effect real change in the world.

Through years of incisive election coverage, Jon Stewart’s emotional monologue in the wake of 9/11, his infamous confrontation on Crossfire, passionate debates with President Obama and Hillary Clinton, feuds with Bill O’Reilly and Fox, the Indecisions, Mess O’Potamia, and provocative takes on Wall Street and racism, The Daily Show has been a cultural touchstone. Now, for the first time, the people behind the show’s seminal moments come together to share their memories of the last-minute rewrites, improvisations, pranks, romances, blow-ups, and moments of Zen both on and off the set of one of America’s most groundbreaking shows. 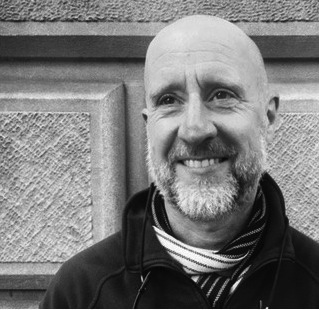 Chris Smith is a contributing editor at New York Magazine. He has written numerous cover stories, on subjects ranging from Hillary Clinton to Saturday Night Live to the New York Mets, and in 2004 he became the magazine’s city and state political columnist. Smith, a graduate of Duke University, has also written for the New York Times Magazine, Vogue, and ESPN the Magazine. He lives in Brooklyn with his son, daughter, and wife. This is his first book.
About the moderators:
Hallie Haglund is a comedian and Emmy-winning writer for The Daily Show. She began working for the show in 2006 as a writers assistant, and became a staff writer in 2010.
Elliott Kalan is a comedian, comic book writer, and head writer for Mystery Science Theater 3000. He began his career at The Daily Show as a production assistant in 2003 before moving up to producer, staff writer, and ultimately head writer.
Adam Lowitt is a standup comedian and Emmy-winning co-executive producer and supervising producer. In 2002, while a senior at Florida State he became the first full-time intern in The Daily Show’s postproduction department. He was hired as a staff member right after college and helped pioneer the construction of video montages that became a Daily Show trademark. After years as a segment and supervising producer, he became an executive producer and the Daily Show’s “Senior Jewish Correspondent.”