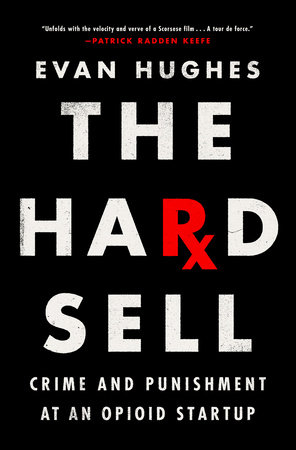 This event will be LIVE at POWERHOUSE Arena! Buy tickets here!

Evan Hughes started reporting the story of Insys in December 2016, when he read in the news that six senior executives at an opioid manufacturer had been arrested. He was shocked to learn that the familiar pattern – where investigations of illegal conduct at drug companies typically end in huge settlements, which are treated within the industry as “the cost of doing business” – had been broken. The case appeared to be a watershed moment both in the prosecution of drug companies and in the government’s approach to the painkiller industry specifically. In the following months, he would publish a major feature on the Insys story for the New York Times Magazine, which would form the foundation for his expanded reporting in The Hard Sell.

A classic story of corporate malfeasance told in the vein of Bad Blood or Succession, The Hard Sell offers a new perspective on America’s healthcare crisis through a rare look inside a shrouded industry, offering a small scale glimpse at the inner workings of complex economy whose tactics typically avoid close scrutiny. Through the story of Insys, Evan Hughes looks beyond the opioid epidemic to examine the corruption that plagues the entire pharmaceutical business, from the sales reps in the field, to the doctors running pill mills, all the way to the executive suite. Revolving around a handful of key players inside and around the company fighting over ethics, engaged in affairs, divided into factions, and ultimately pitted against one another in criminal litigation where some flipped and others went to trial, in The Hard Sell Evan Hughes presents an unbelievable, yet balanced, true crime tale about greed, sex, ambition, and power.

With colorful characters and true suspense, The Hard Sell offers a bracing look not just at Insys, but at how opioids are sold at the point they first enter the national bloodstream—in the doctor’s office.

PRAISE FOR THE HARD SELL

“A journalist pulls back the curtain on the scandals that sent the first pharmaceutical executives to prison for their role in the opioid crisis…A brisk and engaging account.” —Kirkus Reviews

“A richly reported, mesmerizing tale, and a devastating indictment of our broken pharmaceutical industry. Everyone should read this book.” —Sheelah Kolhatkar, staff writer at The New Yorker and New York Times bestselling author of Black Edge

“A feat of rigorous sleuthing and deft storytelling that unfolds with the velocity and verve of a Scorsese film. Everything about the Insys saga feels amplified to its utmost extreme—greed, ambition, criminality, hustle, intrigue, betrayals—and this is that rare story of the opioid crisis in which the bad guys face a genuine reckoning. I couldn’t turn the pages fast enough. A tour de force.” —Patrick Radden Keefe, New York Times bestselling author of Empire of Pain and Say Nothing 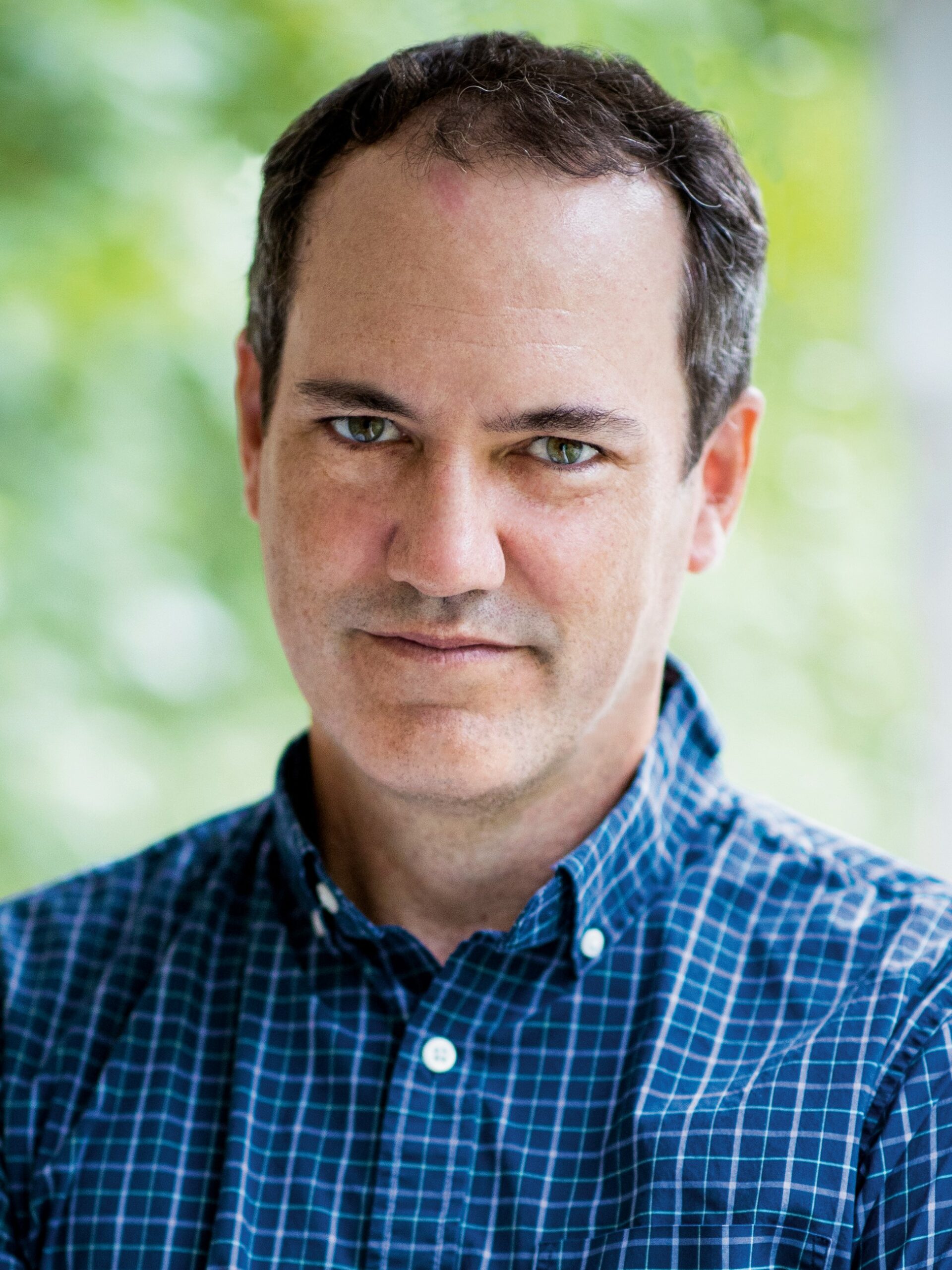 Evan Hughes was a finalist for the National Magazine Award in Reporting in 2015. He has written for The New York Times Magazine, GQ, New York, Wired, and The New York Review of Books. He is the author of Literary Brooklyn. 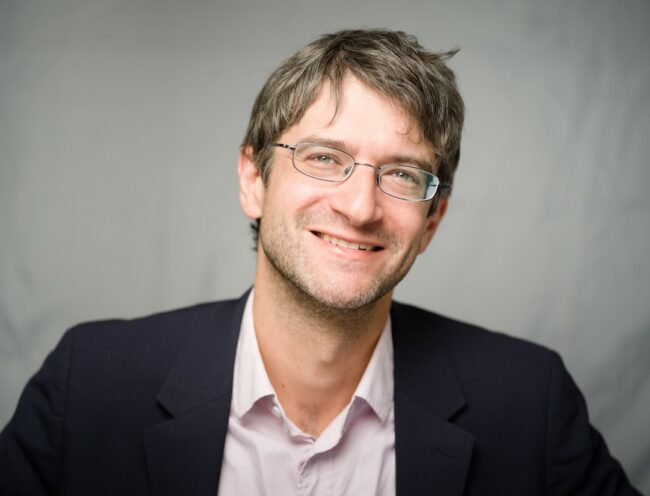 Leon Neyfakh is the host of Fiasco and co-creator of Slow Burn. Before starting Prologue Projects, an independent podcast studio based in Brooklyn, he was a reporter for Slate, the Boston Globe, and the New York Observer. He is the author of the book, The Next Next Level.