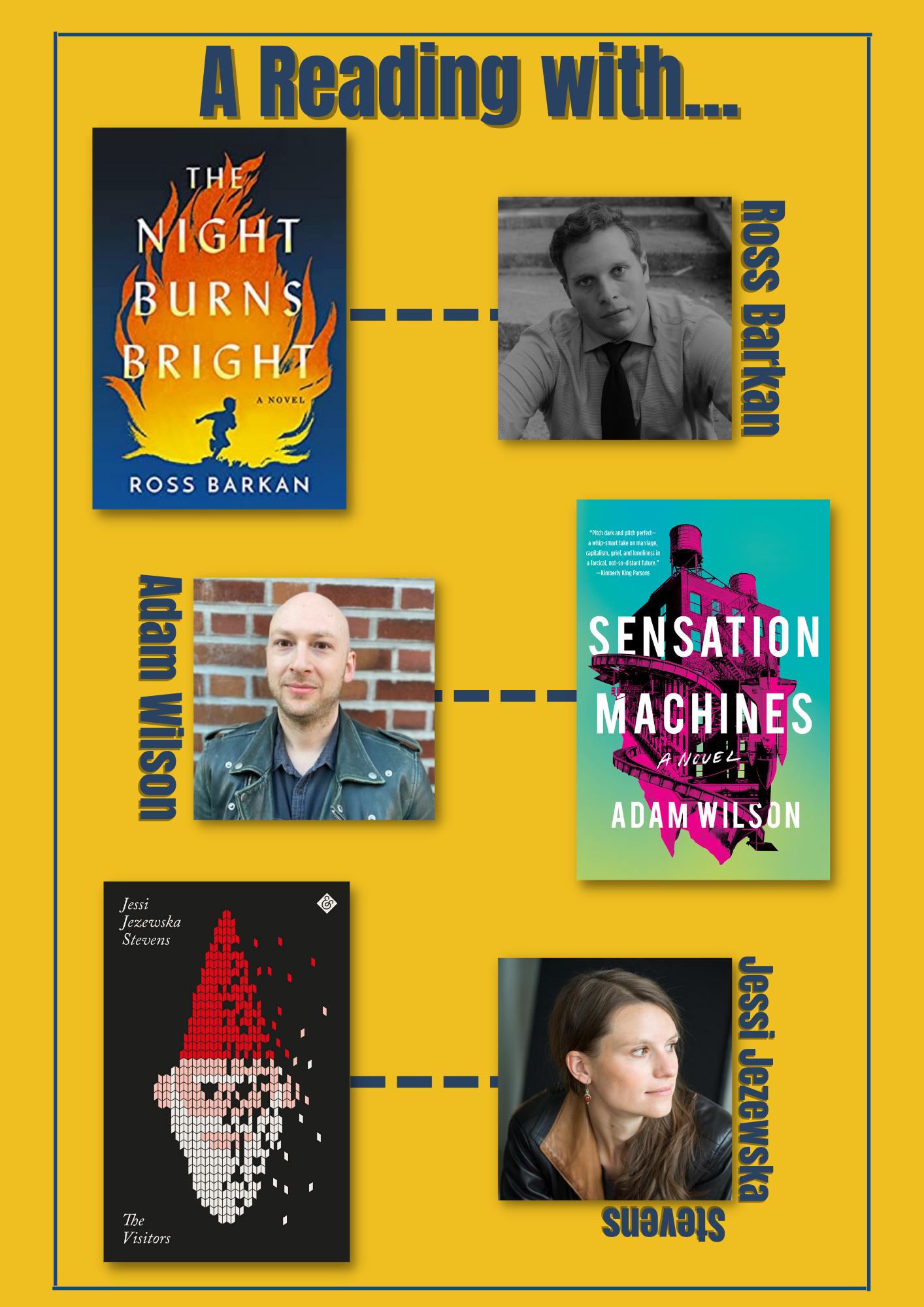 This event will be IN-PERSON! Please note that all attendees must wear a mask. RSVP here.

Three writers read from their new novels which explore, in various and arresting forms, precarity and disorienting change in 21st century New York.

Ross Barkan is the author of three books, including The Night Burns Bright. His work has appeared in the New York Times, New York Magazine, the Atlantic, the Nation, and many others. Twice the recipient of the New York Press Club’s award for distinguished newspaper commentary, he now teaches journalism at NYU and St. Joseph’s College. He is from New York City. 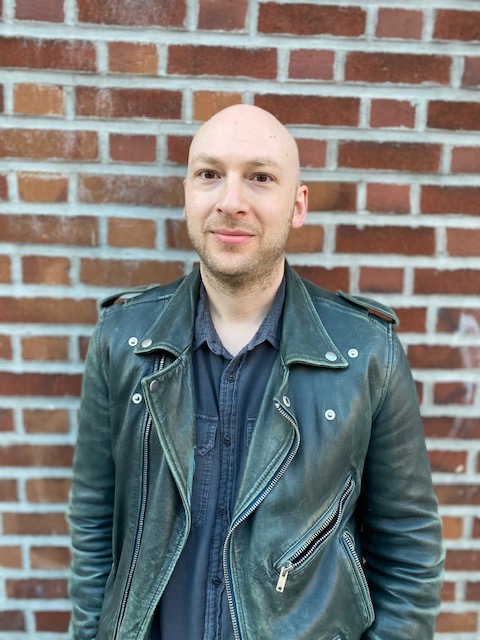 Adam Wilson is the author of three books including, most recently, the novel Sensation Machines. A National Jewish Book Award Finalist, and a recipient of the Paris Review’s Terry Southern Prize for Humor, his work has appeared in Harper’s, Tin House, the Paris Review, and the Best American Short Stories, among many other publications. Wilson regularly teaches in the graduate writing  program at Columbia University. He lives in Brooklyn with his wife and their two sons. 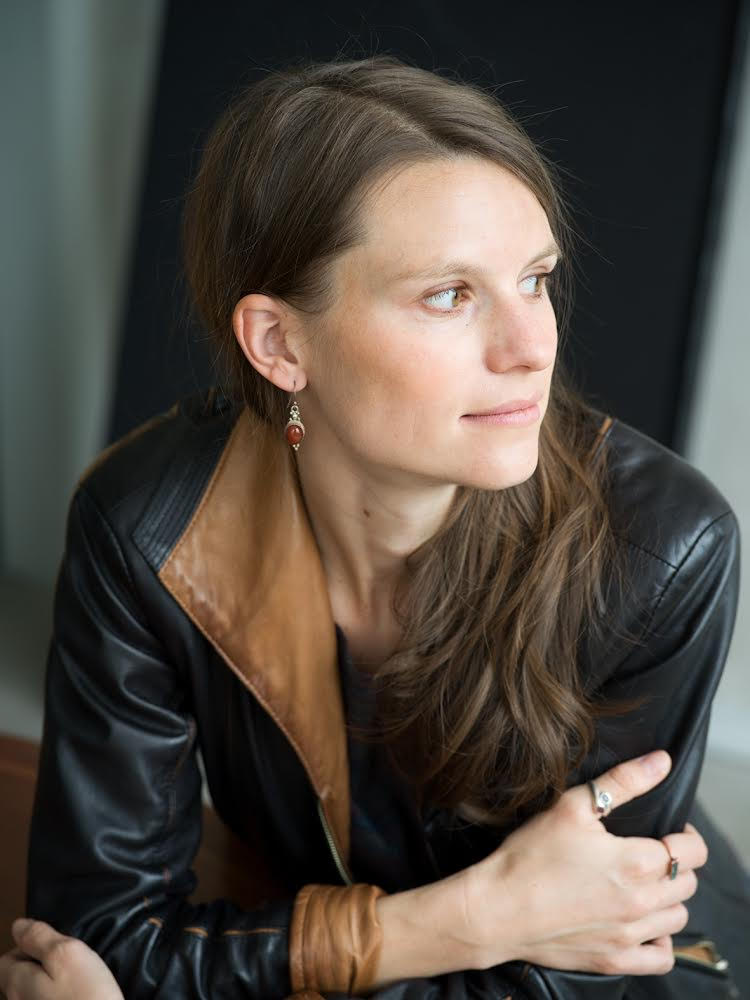 Jessi Jezewska Stevens is the author of the novels The Exhibition of Persephone Q, named a New York Times Editors’ choice, and The Visitors, which will be released on June 7, 2022. Her stories and essays have appeared in the New York Times, Foreign Policy, the New Yorker online, the Nation, the Paris Review, Tin House, and elsewhere. She currently teaches fiction at Columbia University.