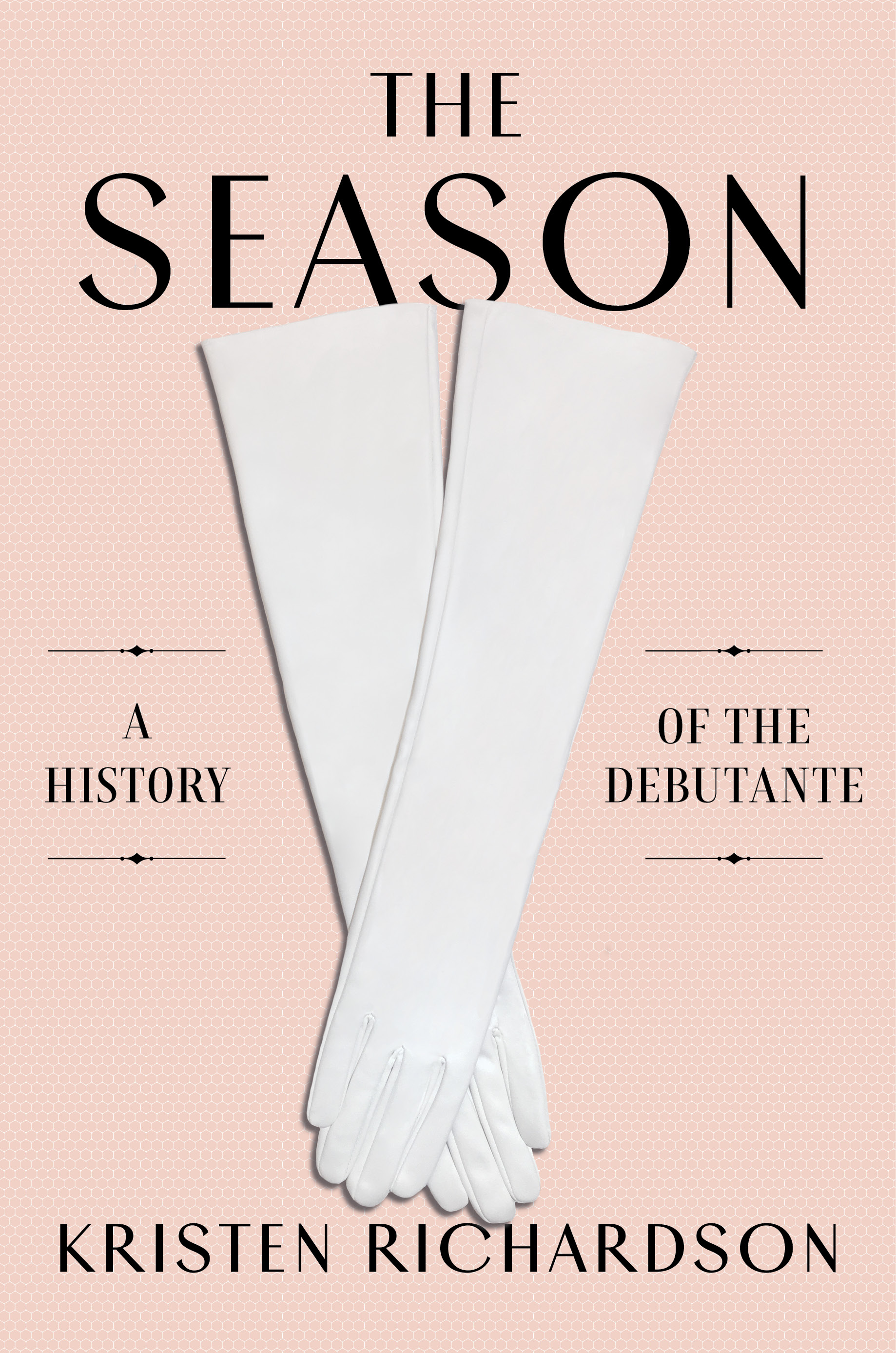 Once upon a time, daughters of wealthy, elite families were their most valuable commodity. If the family was in financial trouble, or their social status was in danger, a daughter’s strategic marriage could solidify the crumbling crag on which the family stood. These daughters of aristocrats couldn’t inherit titles from their fathers, or carry on the family name, or make their own future plans, but they could save their families from ruin and scandal if they made a successful debut. It wasn’t only the daughters of aristocrats who could advance their families’ financial interests. Newly-rich families with no social status often planned their daughters’ potential debut from her birth, assuring that she had the manners to match her bank account. Her successful debut would smooth the way toward an alliance with a titled family.

THE SEASON: A History of the Debutante, the new book from author Kristen Richardson, explores the history and evolution of the debutante ritual. From the “withdrawing rooms” of Queen Elizabeth I to the marriage market of Almack’s, in London, from the cotillions of the American South to the modern International Debutante Ball, the presentation of young women has survived for centuries. Generations of women in Richardson’s family debuted, but when it was her turn, she chose not to. Still, her friends and family did debut, piquing her curiosity about the ritual and its staying power. How did the ritual start, and why has it survived in an age of feminism and women choosing their own husbands?

The basic shape of the modern ritual can be traced back to court presentations during the reign of Queen Elizabeth I, who, in an effort to form social and political alliances began having the daughters of favored men presented to her in a group at Court. These intimate presentations were a departure from a simple negotiation between two fathers. The simple curtsey before the queen, was considered a great honor, and young ladies whom the Queen particularly favored became her attendants. When they married, with her approval, they became the wives of her most powerful courtiers, solidifying the match-making power of a debut.

Though debutante presentation at court persisted until the reign of Elizabeth II, the court presentation also served as the model for debutante presentations that happened outside of the court, first in private ballrooms, then in urban assemblies, and then in the minor cities and market towns recognizable from the novels of Jane Austen. The ritual spread to all British colonies, but was particularly important in colonial America. The social elite in rich trading cities along the Atlantic seaboard like Charleston, New York, and Philadelphia, all had their own traditions.. After the American Revolution, the balls became a way for families to gain entry into the upper echelons of society. Though the perception of the debutante ritual is generally associated with the white aristocracy and social elite, Richardson also writes about the complex debutante tradition in African American society, where free blacks and, later, the creole elite held their own debutante balls. Some of the first balls satirized the rigidity of the white debutante ritual. One group stated they would only accept members who could trace their lineage back one generation. The African American ritual continues today, differentiating itself from white debutante balls by offering academic scholarships. Richardson covers unique and eccentric debutante presentations in St. Louis, New Orleans and Santa Fe, as well as events in New York, Paris, and London. She writes about why Russian and Chinese oligarchs are now choosing to start up debutante balls.

THE SEASON traces a major thread of marriage over several centuries. Richardson’s rich telling combines expert research with the words that debutantes recorded in their private letters and diaries and interviews with contemporary debutantes. THE SEASON gives readers an insider view into one of high society’s most secretive rites, and shows why the debutante ritual has survived the modernization of society. 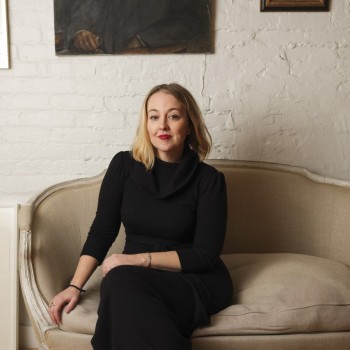 Kristen Richardson is a writer based in Brooklyn, New York. She grew up in a family of debutantes, but chose not to come out, a choice which inspired her to write The Season.

Angela Serratore is a New York City based writer and editor whose work has appeared in/at Smithsonian (where she’s a Contributing Editor), the New York Times Magazine, Lapham’s Quarterly, Curbed, the Paris Review, BuzzFeed, and a number of other outlets.