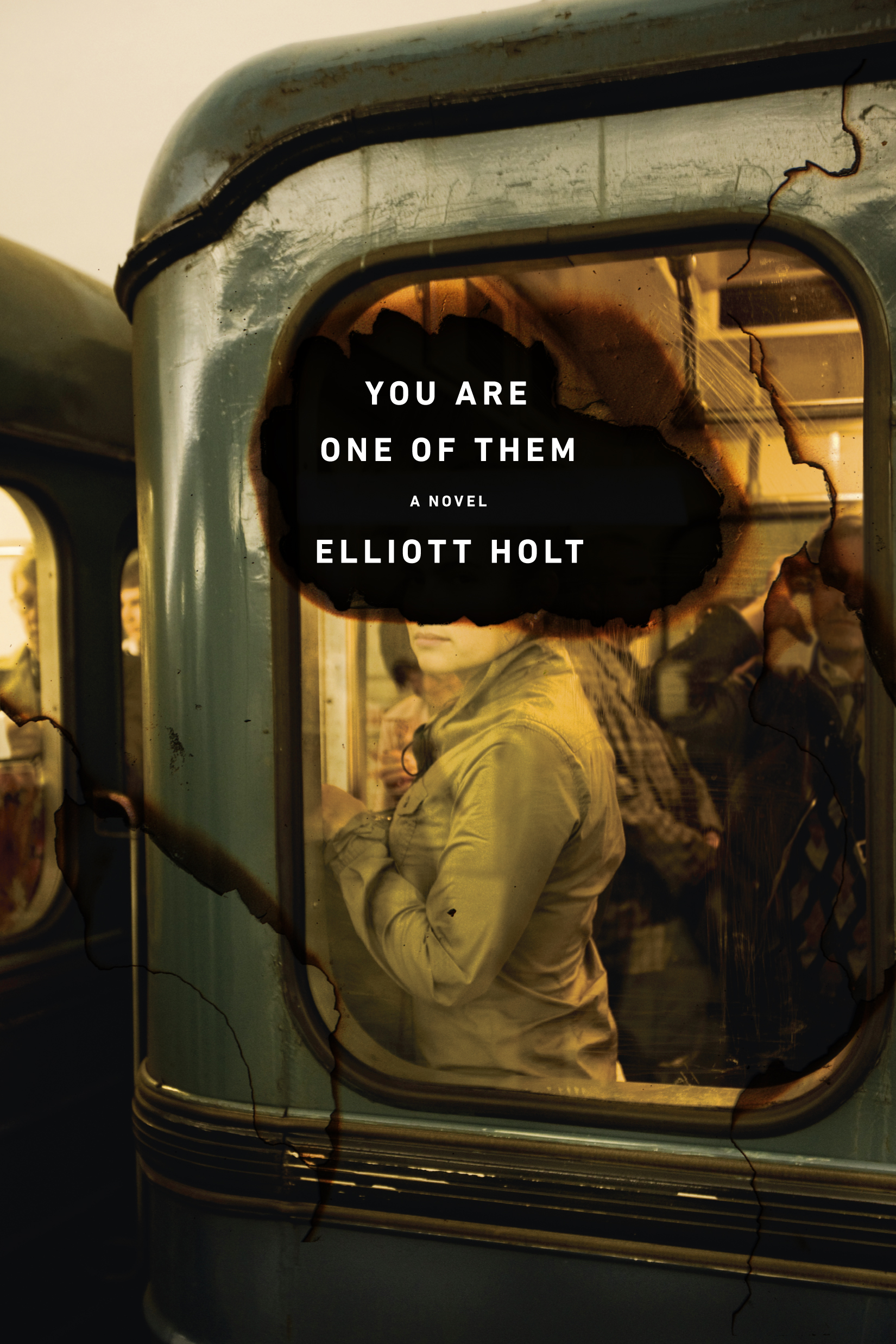 In her acclaimed debut, Elliott Holt illuminates the long-lasting sting of abandonment and the measures we take to bring back those we’ve lost.

About YOU ARE ONE OF THEM:

In 2007, New York Magazine named Elliott Holt as one of six literary “stars of tomorrow.” Holt’s “prose crackles,” wrote Michael Cunningham. “She understands that, in fiction, the sounds of words matter as much as their meanings.” This summer, the Penguin Press is proud to publish Holt’s haunting debut novel, YOU ARE ONE OF THEM (The Penguin Press; on sale May 30, 2013; $26.95). Named by Publishers Weekly both as one of the top debut novels to watch and one of the ten most anticipated fiction titles this season, YOU ARE ONE OF THEM is an unforgettable story set in 1980s Washington and 1990s Moscow about the power of allegiance, the mysteries of friendship, and the shape-shifting nature of truth.

Sarah Zuckerman and Jennifer Jones are best friends in an upscale part of Washington, D.C., in the politically charged 1980s. Sarah is the shy, wary product of an unhappy home: her father abandoned the family to return to his native England; her agoraphobic mother is obsessed with fears of nuclear war. Jenny is an all-American girl who has seemingly perfect parents. With Cold War rhetoric reaching a fever pitch in 1982, the ten-year-old girls write letters to Soviet premier Yuri Andropov asking for peace. But only Jenny’s letter receives a response, and Sarah is left behind when her friend accepts the Kremlin’s invitation to visit the USSR and becomes an international media sensation. The girls’ icy relationship still hasn’t thawed when Jenny and her parents die tragically in a plane crash in 1985.

Ten years later, Sarah is about to graduate from college when she receives a mysterious letter from Moscow suggesting that Jenny’s death might have been a hoax. She sets off to the former Soviet Union in search of the truth, but the more she delves into her personal Cold War history, the harder it is to separate facts from propaganda.

YOU ARE ONE OF THEM is a taut, moving debut about the ways in which we define ourselves against others and the secrets we keep from those who are closest to us. In her insightful forensic of a mourned friendship, Holt illuminates the longlasting sting of abandonment and the measures we take to bring back those we have lost. 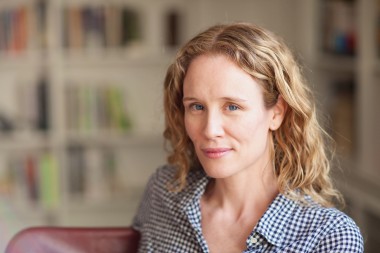 Elliott Holt’s short fiction has been awarded a Pushcart Prize, and she was the runner-up of the 2011 PEN Emerging Writers Award. A graduate of the MFA program at Brooklyn College, she has received fellowships from the Sewanee Writers’ Conference, the Tin House Summer Writers’ Workshop, and Yaddo. Holt is a former copywriter who has worked at advertising agencies in Moscow, London, and New York. She currently resides in her hometown of Washington, D.C. Find her on Twitter @ElliottHolt.