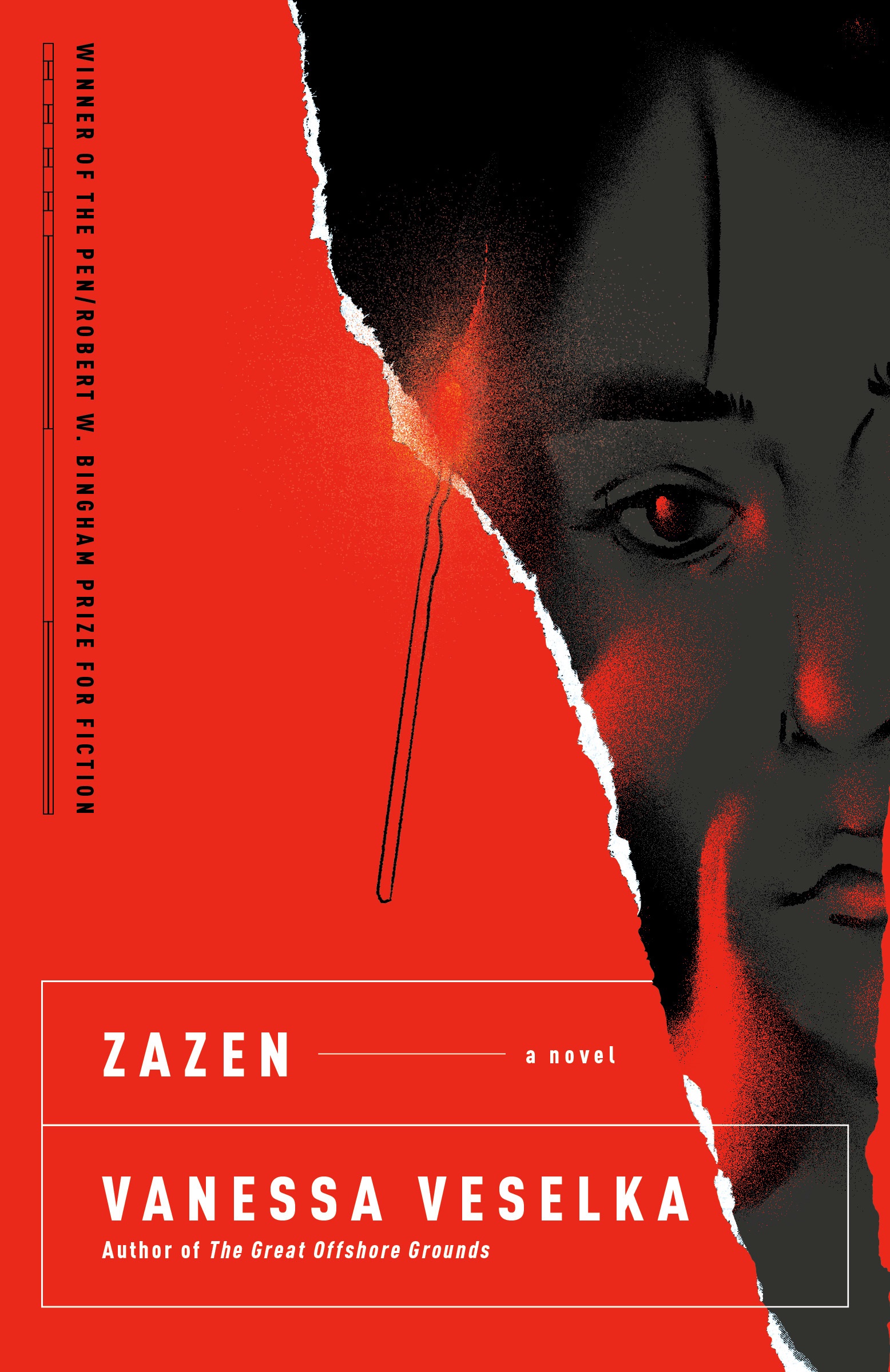 From the author of the National Book Award longlisted epic The Great Offshore Grounds, here is the debut novel that launched her career—a story of activism, police violence, and white guilt in a not so distant dystopian America.

The world is on fire, and Della doesn’t know what, if anything, she should do about it.

The America Della lives in is poised on the brink of war. Curfews and other restrictions give the police an excuse for violence. Customers at the vaguely vegan cafe where Della is working after dropping out of grad school debate which foreign countries are the best to flee to: Costa Rica? Bali? Della’s parents—former revolutionaries—are more excited at the idea of her brother and his Black wife giving them biracial grandbabies than in engaging in any new actions; her nominally activist coworkers are mostly devoted to planning a massive sex party. Della floats between them, lost and numb.

Then a bomb goes off: some shallow place of capitalistic worship demolished. Inspired, for reasons not entirely clear to herself, Della calls in a second—fake—bomb threat. But a bomb goes off there, too, and soon Della finds herself pulled in by a group of people who, for once, are promising to actually do something. No matter the consequences.

“Zazen felt like the future when it first appeared, but the present also—like Veselka had created her own genre just to describe how we were and who we’d become. Electric, visionary, I think it will always be a bellwether of a novel.” —Alexander Chee, author of The Queen of the Night

“Zazen is revolutionary. Gorgeously written, deeply intelligent, explosive, it is a vicious and nuanced takedown of the neo-liberal state, and the reactionary, identity-besotted left that opposes it. As forests burn and cities are gentrified and billionaires launch themselves into space, there is no better time for this story of terror and joy and the intoxicating freedom of resisting authority in all its insidious guises. Veselka is a genius, an outsider philosopher for the ages.” —Cara Hoffman, founding editor, The Anarchist Review of Books

“Veselka’s prose is chiseled and laced with arsenic observations. . . . Veselka makes a case for hope and meaning amid sheer madness.” —Publishers Weekly


“Veselka honors the complexity of a young, intelligent generation at once confused and overwhelmed, but willing to enact change. . . . Zazen is a satiric examination of the real and perceived boundaries of activism and idealism in twenty-first-century America.” —Kenyon Review

“Vital and explosive, this book is not to be missed.” —Flavorwire

“Zazen has a power beyond the satire and the clever reimagining of today’s counterculture trends. It also has heart and soul.” —The Oregonian

“Veselka grabs plot by the lapels and brings it to the forefront of the book without sacrificing the effectiveness of the more ethereal aspects of good fiction.” —The Millions

“Vanessa Veselka is something like a literary comet: bright-burning, far-reaching, rarely seen, and a little dangerous.” —Tom Bissell

“At turns hilarious, unsettling, and improbably sweet, Veselka’s debut is, above all, a highly engaging, and totally unique experience, which will have you rereading passages and dog-earing pages. But best of all, in the end, Zazen is that rare novel which dares to be hopeful in the face of despair, and succeeds.” —Jonathan Evison, author of Lawn Boy 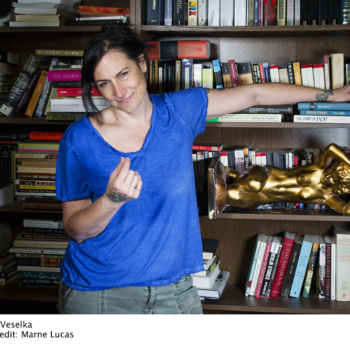 VANESSA VESELKA is the author of the novel The Great Offshore Grounds, which was longlisted for the National Book Award. Her debut novel, Zazen, won the 2012 PEN/Robert W. Bingham Prize. Her short stories have appeared in Tin House and ZYZZYVA, and her nonfiction in GQ, The Atlantic, Smithsonian, The Atavist Magazine, and was included in The Best American Essays and the anthology Bitchfest: Ten Years of Cultural Criticism. She has been, at various times, a teenage runaway, a sex worker, a union organizer, a musician, a train hopper, a waitress, and a mother. She lives in Portland, Oregon. 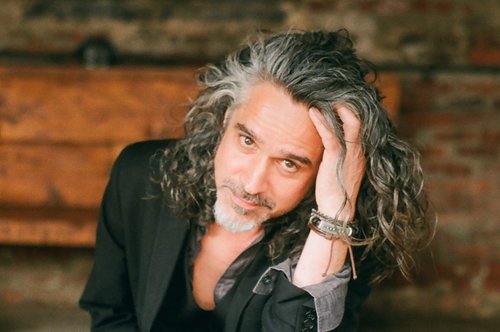 David Ouimet is a New-York based artist who works in a variety of mediums including street art, film, music, and writing and illustrating children’s books. After graduating from RISD in 1989 he worked on a number of Independent films and scored music soundtracks for documentary, feature, and short films.

In the early 90’s he left the film industry to work as a musician, touring extensively and recording several eclectic albums. In the mid-90’s Ouimet became a bookseller, and he began illustrating album covers and book jackets. His work also appeared in major publications such as The New York Times.

In 2003 Ouimet started illustrating a series of children’s books with the award-winning author Robert San Souci. and in 2015 he illustrated the picture book Daydreams for Night, based on the stories of the Canadian musician John Southworth.

Ouimet’s street art, featuring his iconic “hoodiebird” has appeared all over the world since 2016.