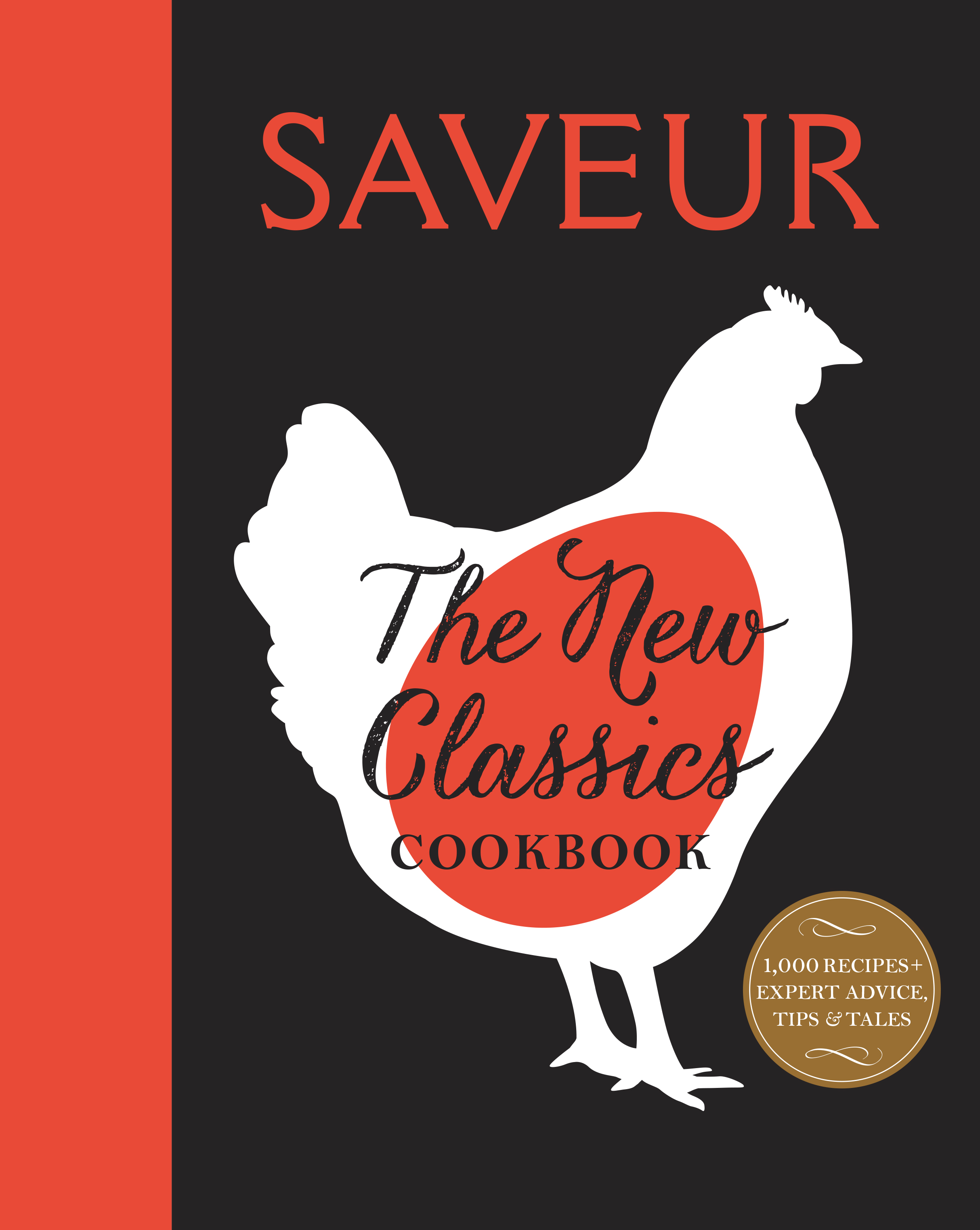 About Saveur: The New Classics Cookbook:

In celebration of the 20th anniversary of the magazine that sets the standard for excellence in food writing and recipes, comes Saveur: The New Classics Cookbook, featuring more than 1000 unique recipes in an indispensable collection for home cooks everywhere.

Saveur has long been known for discovering, highlighting, and creating iconic recipes cake to an utterly perfect take on the Caesar salad. Now, with Saveur: The New Classics Cookbook, Betsy Andrews and her team of editors are the first to approach the Asia, the Middle East, Africa, South America, and everywhere in between. The section on dips alone features recipes that range in origin from Macedonia to Oaxaca, Thailand, and Lebanon. With an emphasis on home cooking, tradition and heritage, this quintessential collection showcases good food alongside the stories behind these iconic dishes.

Offering authentically sourced recipes for just about every type of dish, essential techniques, and helpful advice, this masterfully curated collection represents a comprehensive foundation and go-to guide for daily inspiration from a trusted source. Here home cooks will also find suggested menus for holidays and occasions; illustrated sidebars that showcase groups of ingredients (such as the Mexican pantry, a bacon matrix, different varieties of tomatoes, etc) or provide easy-to-follow instructions for techniques (like how to crimp a dumpling or fold an empanada); and 48 pages of richly pages of richly detailed full-color photographs.

The broad selection of recipes in Saveur: The New Classics Cookbook covers each course of the meal from drinks and appetizers to main entrees, side dishes, and desserts as well as significant categories (such as sandwiches, savory pies, soups and stews, etc). Featured throughout the pages are coo, ingredient glossaries, suggested menus, and more.

A compilation of over one thousand of the most iconic, most classic of recipes under one cover, Saveur: The New Classics Cookbook is an indispensable guide to the world’s most wonderful recipes.

About the Editor and Moderators: 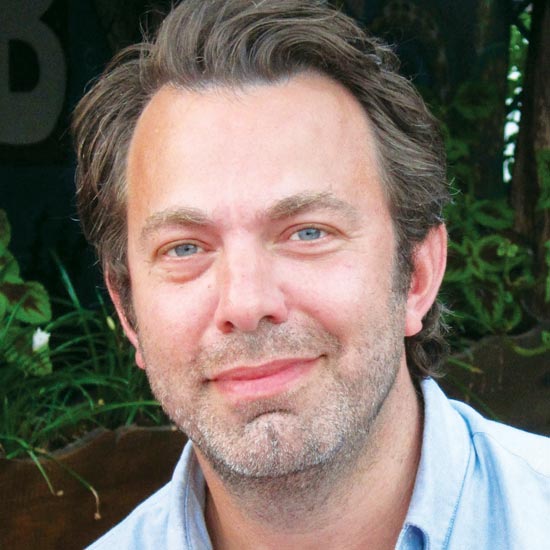 Currently the editor-in-chief of Saveur, Adam Sachs has held postitions as editorial director of TastingTable.com and contributing editor at Bon Appétit, Travel + Leisure, and Details. His Bon Appétit column “The Obsessivore,” which chronicles the culinary quests and unhinged projects of an amateur kitchen enthusist, won two Beard awards for best food column in 2013 and 2014. He also won a 2013 Beard Award for a story about Copenhagen that appeared in Travel + Leisure. His writing will appear in the forthcomingBest American Food Writing 2014, and he recently contributed a chapter to the bookCook It Raw. Before going freelance, Sachs was a staff writer for GQ for many years. 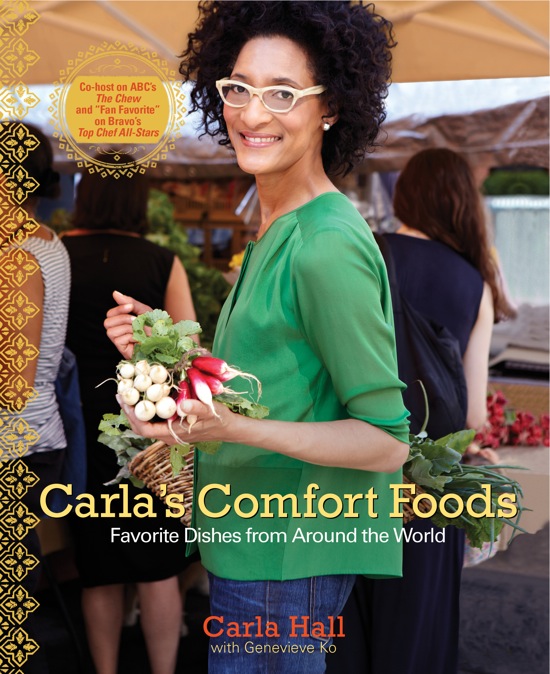 Carla Hall attended L’Academie de Cuisine in Maryland and is owner and executive chef of Carla Hall Petite Cookies, an artisan cookie company based out of Washington, DC. A cohost on the ABC talk show The Chew, she lives in Washington, DC, with her husband, Matthew Lyons, and stepson, Noah. 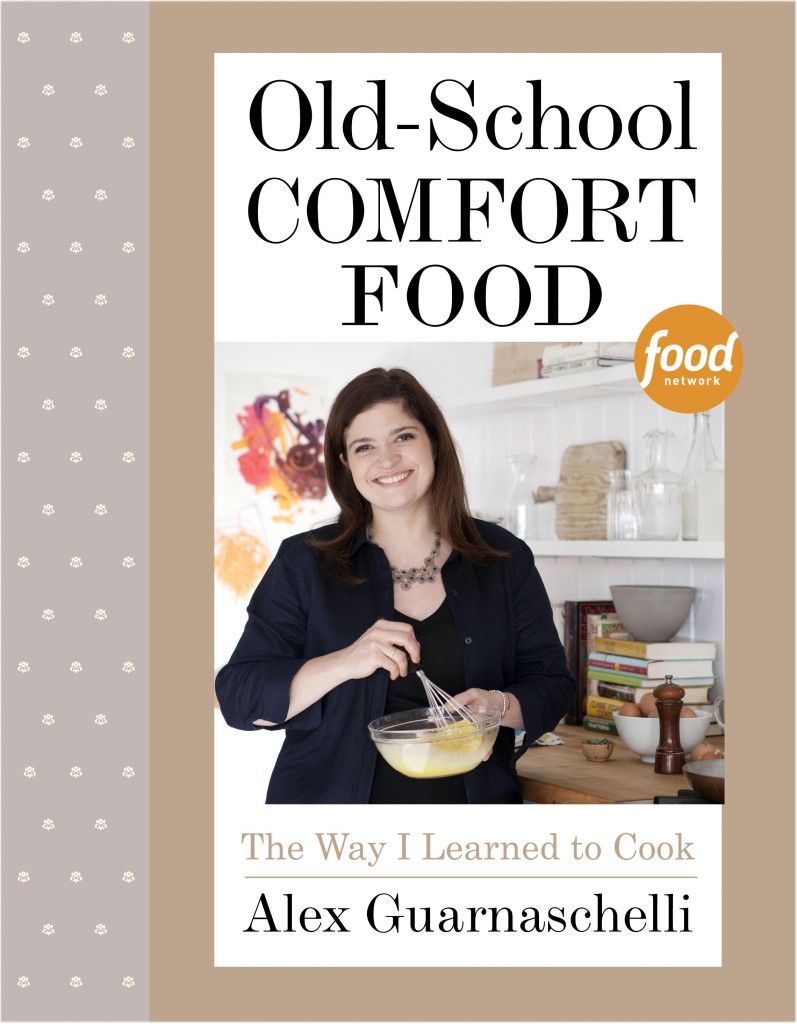 Alex Guarnaschelli is the executive chef of the New York City restaurants Butter and The Darby. A graduate of Barnard College and La Varenne cooking school, she trained with acclaimed chefs Guy Savoy in Paris and Daniel Boulud in New York. An Iron Chef on Iron Chef America and a judge on Chopped, she has hosted and appeared on numerous Food Network shows, including Alex’s Day Off and The Cooking Loft, and writes a blog on foodnetwork.com. She makes her home in New York City with her daughter. 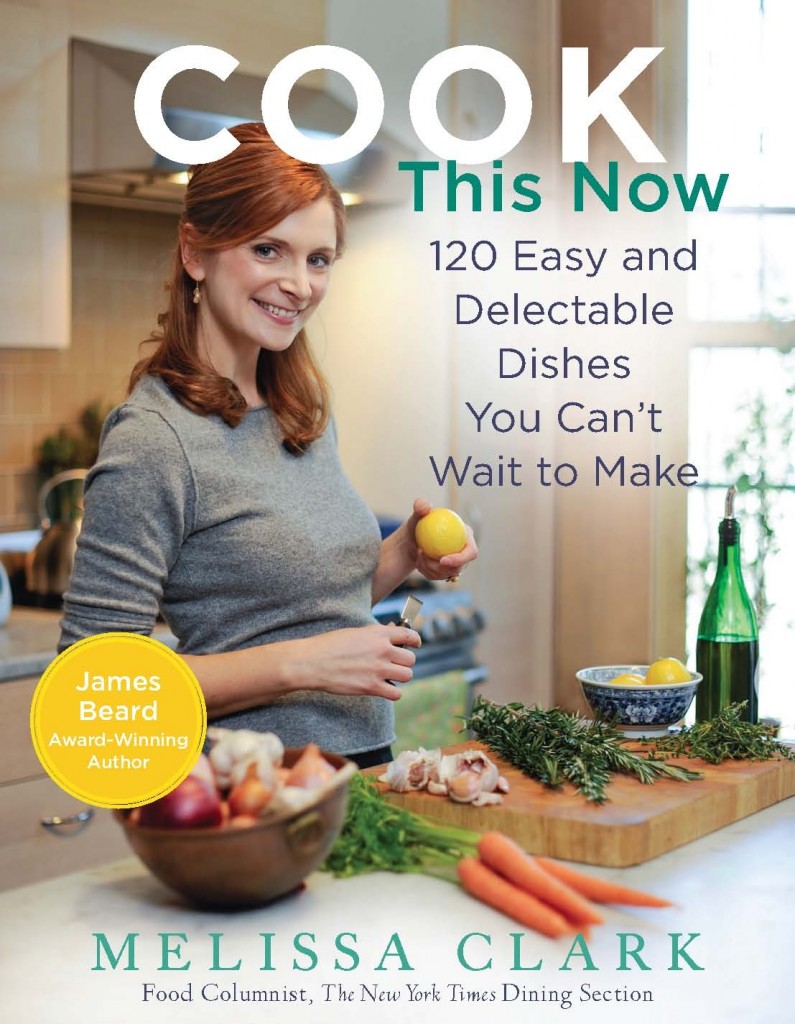 Melissa Clark, a James Beard Foundation award winner, writes about cuisine, wine, travel for numerous publications, including the New York Times (where she writes the enormously popular “A Good Appetite” Dining Section column), Bon Appetit, Food & Wine, and Martha Stewart. Her work has also appeared in Best Food Writing 2007, and she is a regular guest on the nationally broadcast NPR’s “The Takeaway.” Clark has written 22 cookbooks, including Braise with Chef Daniel Boulud; The Last Course with former Gramercy Tavern pastry chef Claudia Fleming; The Deen Family Cookbook with Paula Deen; and The Skinny: How to Fit into Your Little Black Dress Forever. Clark was born and raised in Brooklyn, New York, where she now lives with her husband and daughter.