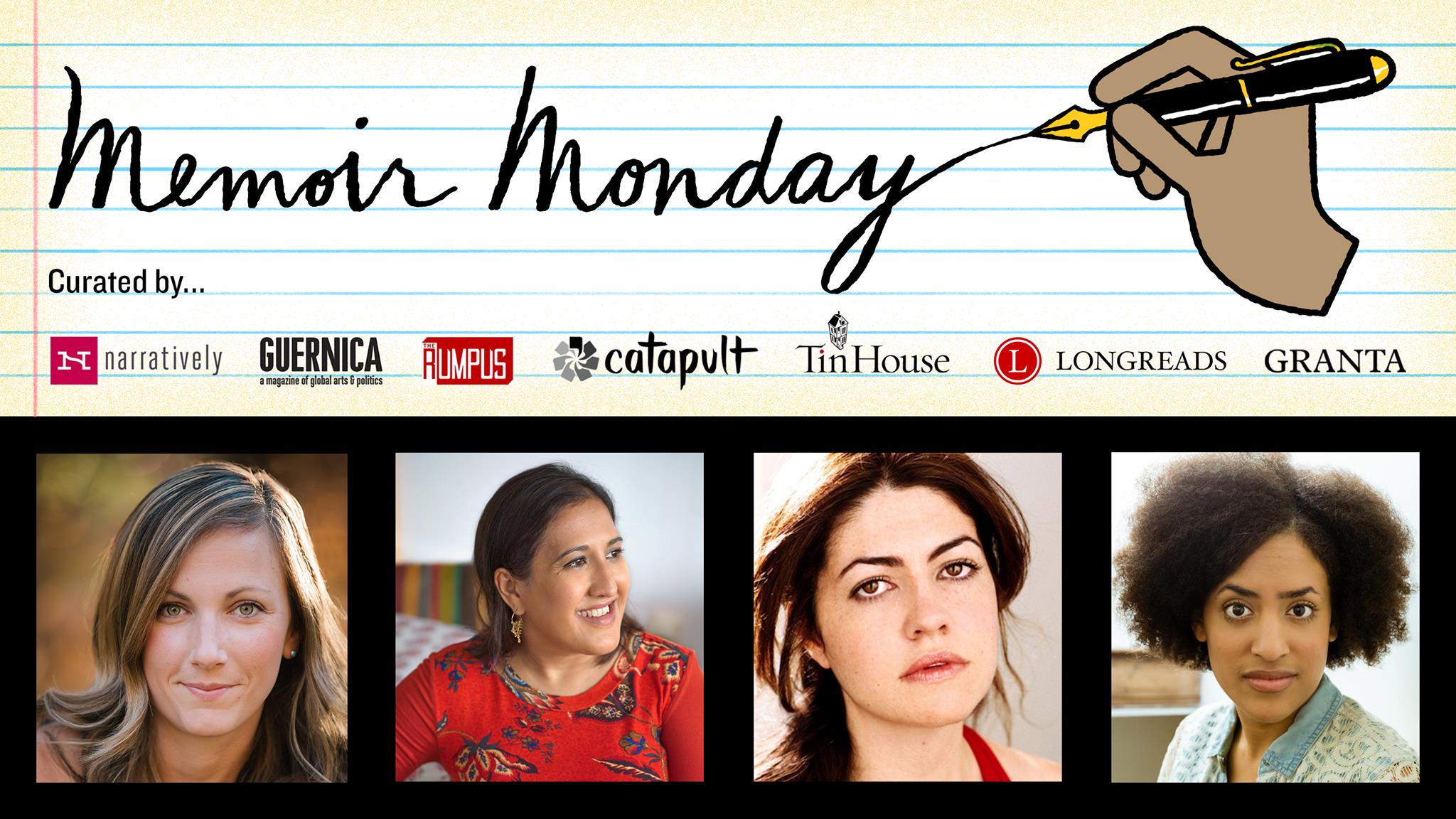 TESSA FONTAINE is the author of THE ELECTRIC WOMAN: A MEMOIR IN DEATH-DEFYING ACTS, a pick for Barnes & Noble Discover Great New Writers, Amazon Editors’ Best Books of 2018 so far, and more. Other work can be found or is forthcoming in Glamour, The Believer, LitHub, FSG’s Works in Progress, Creative Nonfiction, The Rumpus, and other fine publications. ​Raised outside San Francisco, Tessa got her MFA from the University of Alabama and is currently a doctoral student in creative writing at the University of Utah. She won the 2016 AWP Intro Award in Nonfiction, and has received awards and fellowships from Virginia Center for the Creative Arts, The Taft Nicholson Center, Writing by Writers, Squaw Valley Community of Writers, and more.

KAVITA DAS worked in social change for fifteen years on issues ranging from homelessness, to public health disparities, to racial justice, and now focuses on writing about culture, race, feminism, social change, and their intersections. Nominated for a 2016 Pushcart Prize, Kavita’s work has been published in Longreads, The Atlantic, Los Angeles Review of Books, The Washington Post, Kenyon Review, NBC News Asian America, Guernica, Quartz, McSweeney’s, The Rumpus, and elsewhere. Her first book, POIGNANT SONG: THE LIFE AND MUSIC OF LAKSHMI SHANKAR (Harper Collins India, fall 2018), is a biography of the Grammy-nominated Hindustani singer, who played a pivotal role in bringing Indian music to the West. Kavita is also at work on a collection of personal essays.​

LACY WARNER has had essays in Tin House/Open Bar, Guernica, and Narratively. Lacy’s first essay was published by Roxane Gay in The Butter (RIP). She has an MFA in Nonfiction Writing from Columbia University and an MA in Text and Performance from the Royal Academy of Dramatic Art and King’s College, London. Lacy is currently working on a collection of essays about the intersection of sex and art, and the currency of desire.

BRITTANY K. ALLEN is a New York-based writer, actor, and library goblin. Her prose has been published or is forthcoming in Longreads, Catapult, The Toast, Shondaland, and elsewhere. Her fiction has been nominated for the Pushcart Prize, and she was a 2017 Van Lier playwriting fellow at the Lark Play Development Center. Brittany is also the social media editor of Electric Literature, on staff at the Sewanee Writers Conference, and a member of Youngblood, the emerging playwrights group at Ensemble Studio Theatre, and the Public Theatre’s Emerging Writers Group.