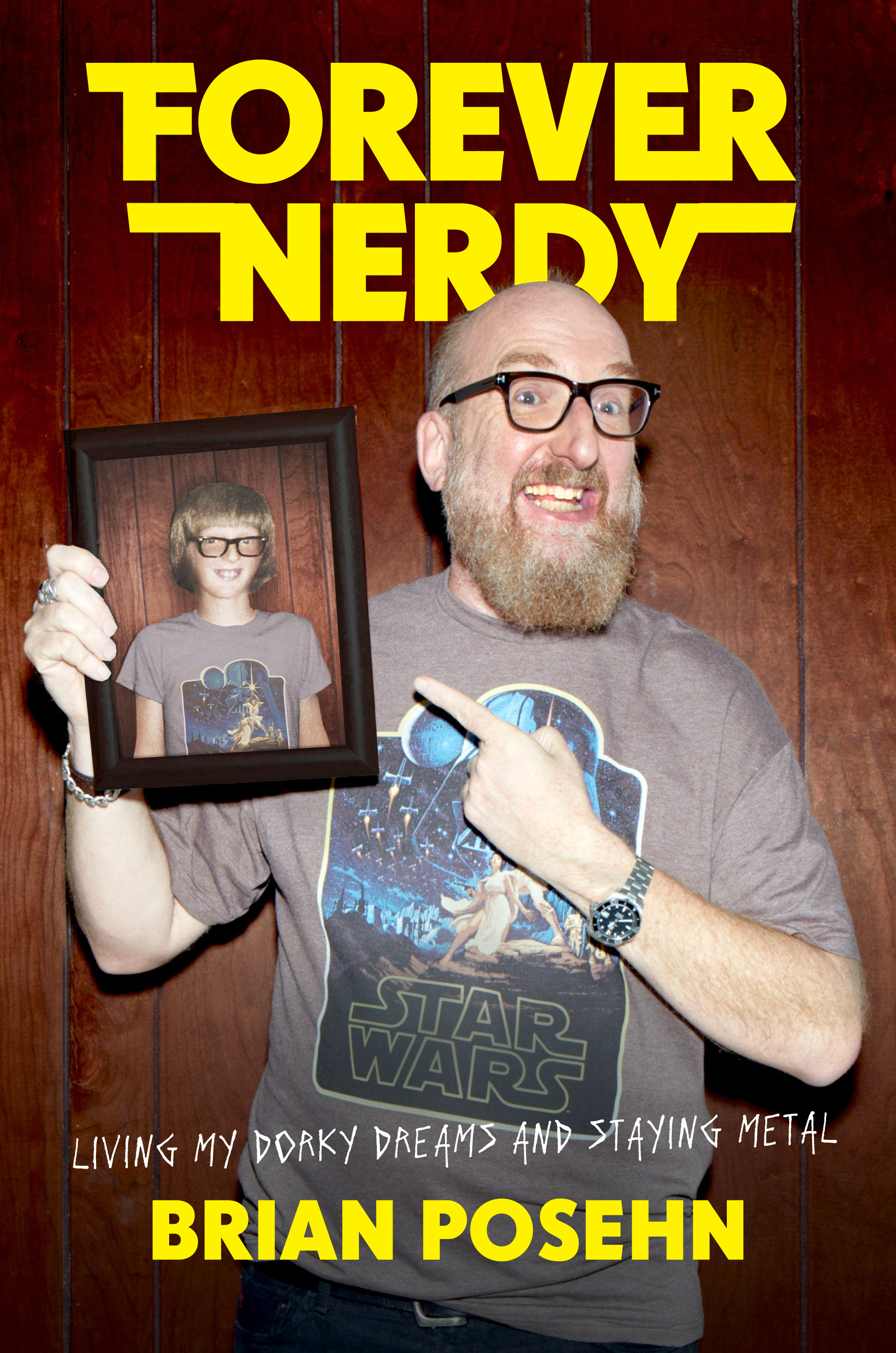 The New York launch of legendary actor, writer and comedian Brian Posehn’s (Mr. Show, The Sarah Silverman Program) first memoir. Forever Nerdy is a collection of stories from his life that amount to a celebration of growing up nerdy and different. Brian, now middle-aged with a wife, child, and thriving career, still feels like an outsider and is as big a nerd as ever. But that’s okay, because in his five decades of nerdom he’s discovered that the key to happiness is not growing up. You can be a nerd forever and still become a beloved comedian, writer, and actor. Or, as Brian introduces himself, “a mildly successful, not-so-widely known stand-up comic, writer, and actor mostly known for playing weirdos and half-wits in sitcoms.” 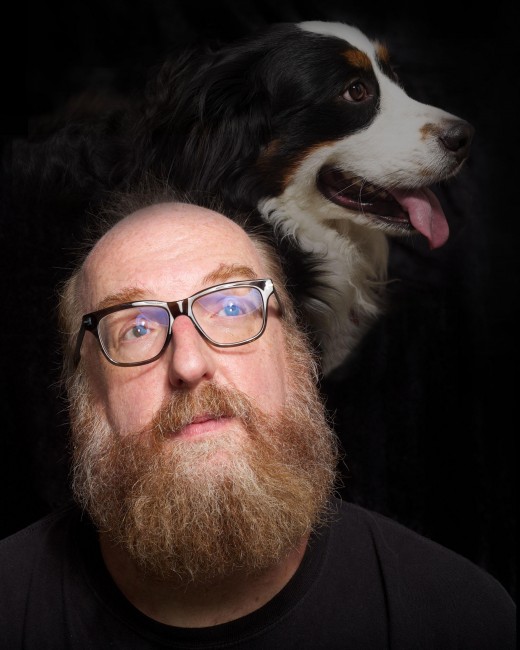 Brian Posehn has appeared on Lady Dynamite,The Big Bang Theory, New Girl, The Sarah Silverman Program, and was a writer and performer on HBO’s Mr. Show. He co-produced Netflix’s With Bob and Davidand starred in the dark indie comedyUncle Nick. He hosts and produces the Nerd Pokerpodcast and co-wrote a run of Marvel’s Deadpool. His next project is a comedy metal album titled Offenders of the Fake, featuring members of Anthrax, Dethklok, Slayer, and Soundgarden.