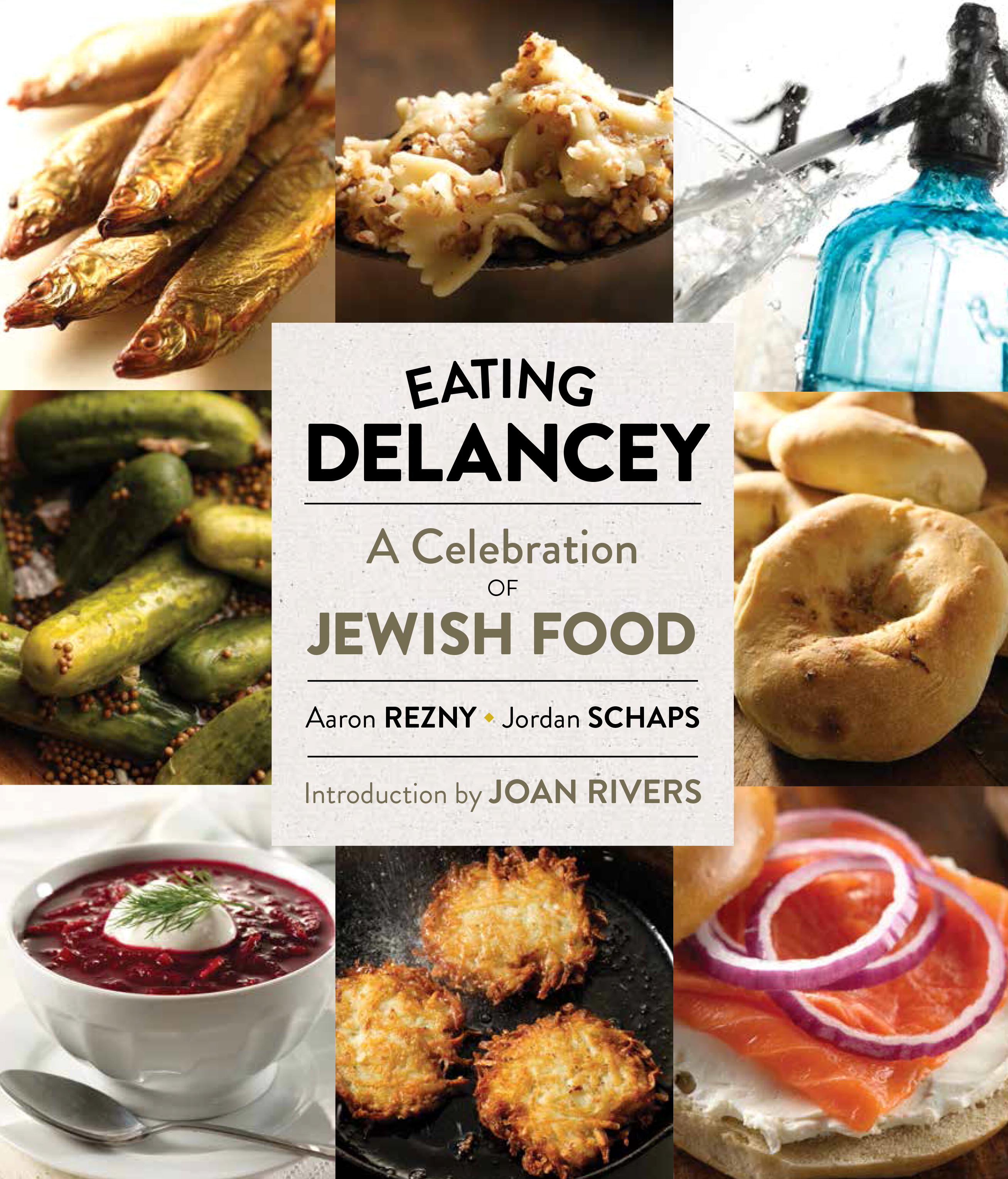 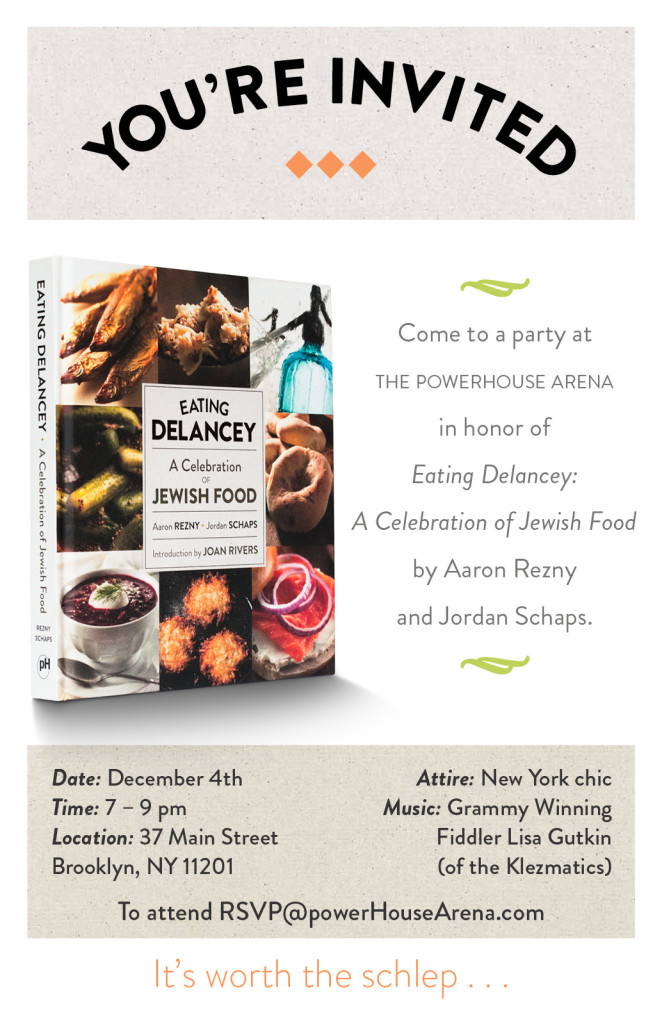 A portion of the proceeds of the sale for this book will go to The Blue Card, a national non-profit organization founded in 1934 whose sole mission is to provide financial assistance to needy Holocaust survivors. 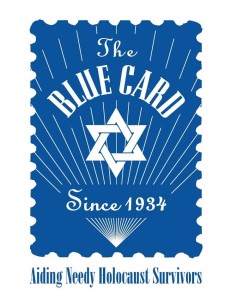 Aaron Rezny has spent more than 20 years shooting food and tabletop photography. Rezny, the son of Polish immigrants, began his photographic career at an early age and eventually established his studio in 1979. His photography has been featured in major marketing campaigns for Nestle, Duncan Hines, Kellogg’s, Russell Stover, Nabisco, and Applebee’s among other brands. His work has appeared inNew York Magazine, Bon Appetit, Food & Wine, and The Wall Street Journal.