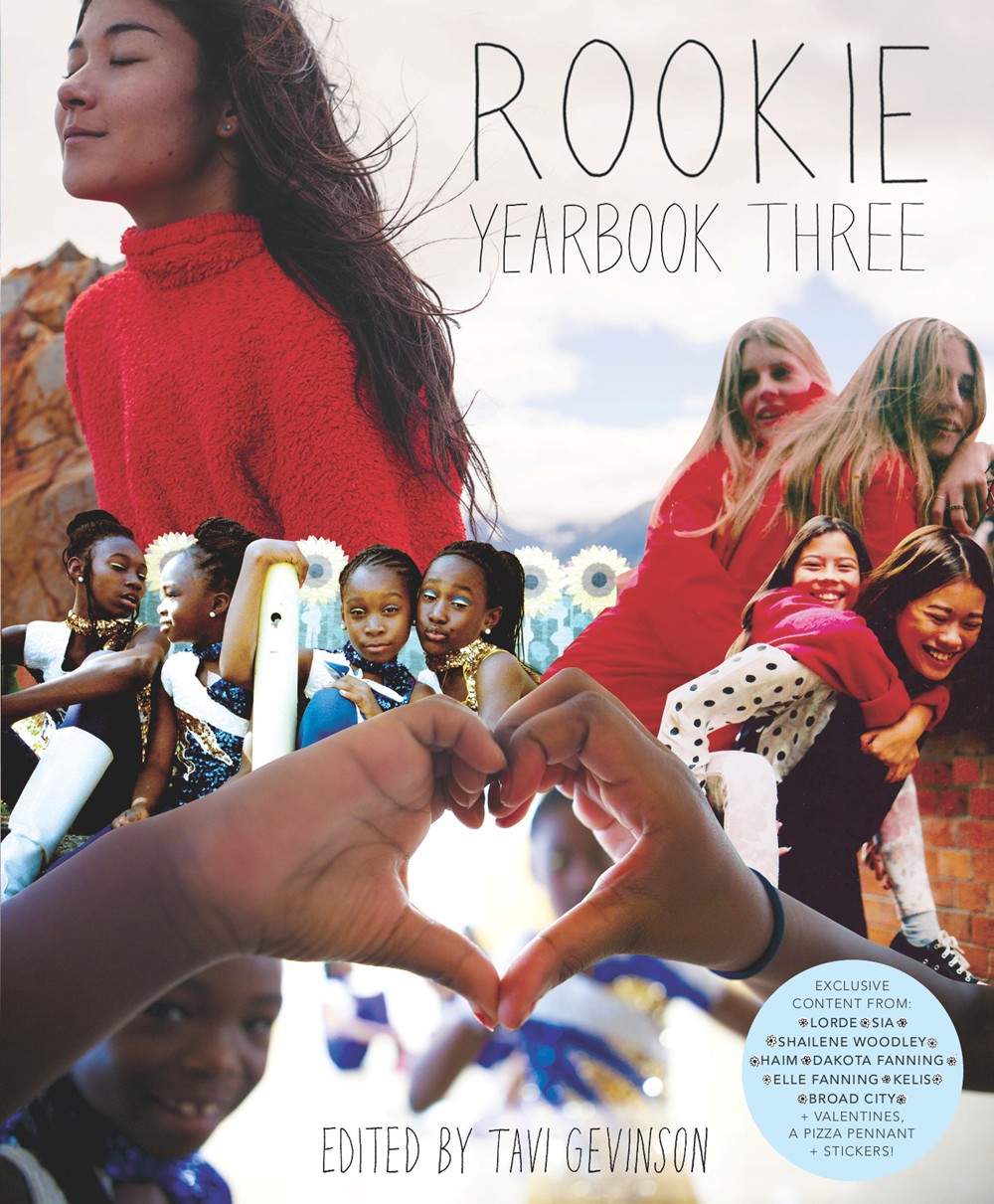 Join us to celebrate the release of  Rookie Yearbook Three , a compendium of the best of the online magazine’s third year, including interviews, artwork, and new contributions from some of Rookie’s favorite people. Tavi Gevinson, Rookie’s editor-in-chief, and Rookie staff writers will read excerpts of their work, a surprise guest will do a live Ask a Grown Person, and we’ll do a zine and clothing swap.

Swap: there will be a one item limit for each person.

An exciting new partnership between PYRG and Rookie (rookiemag.com), Yearbook Three is the ultimate compendium featuring the best of Rookie from the 2013–2014 year. There will be lots of beautiful art and writing: life lessons, diary entries, discoveries from Literally the Best Thing Ever, DIY projects, playlists, stickers and cutouts, PLUS brand-new, exclusive-to-print contributions from a dizzying array of influential writers, actors, musicians, and artists—all curated by Rookie’s extraordinary seventeen-year-old editor, Tavi Gevinson. 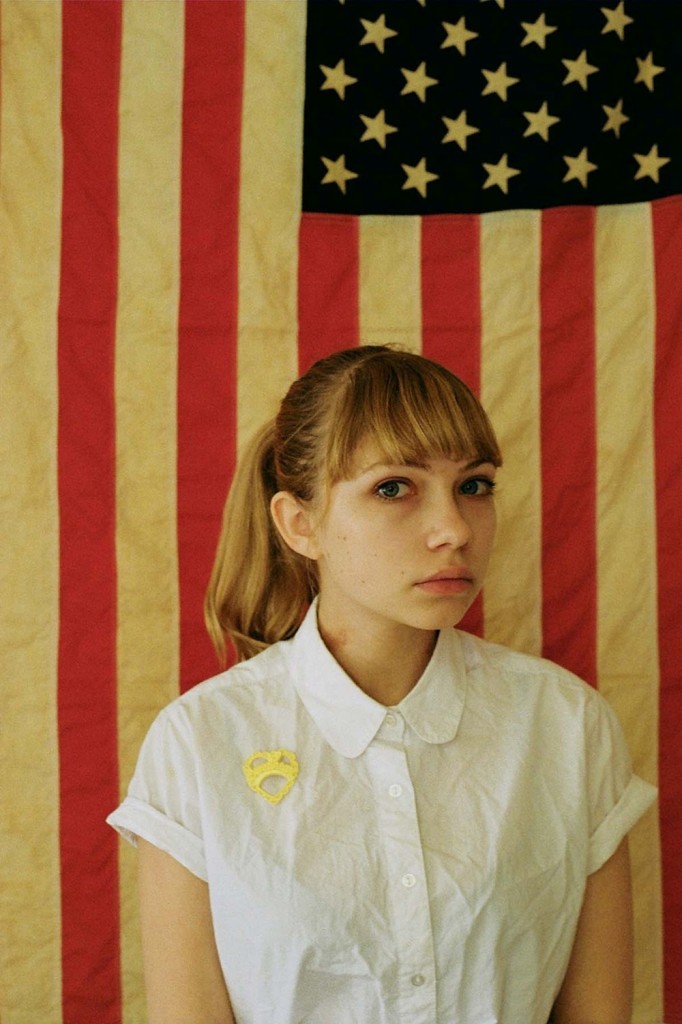 Tavi Gevinson is editor-in-chief and founder of Rookie, an online magazine for teenage girls. Since launching it in 2011 at age 15, Tavi has spoken at TEDxTeen, the Economist‘s The World, the New Yorker Festival, the Melbourne Writers Festival, and the Sydney Opera House. Tavi has acted in the movie Enough Said and NBC’s Parenthood, and is currently starring in “This Is Our Youth” on Broadway.