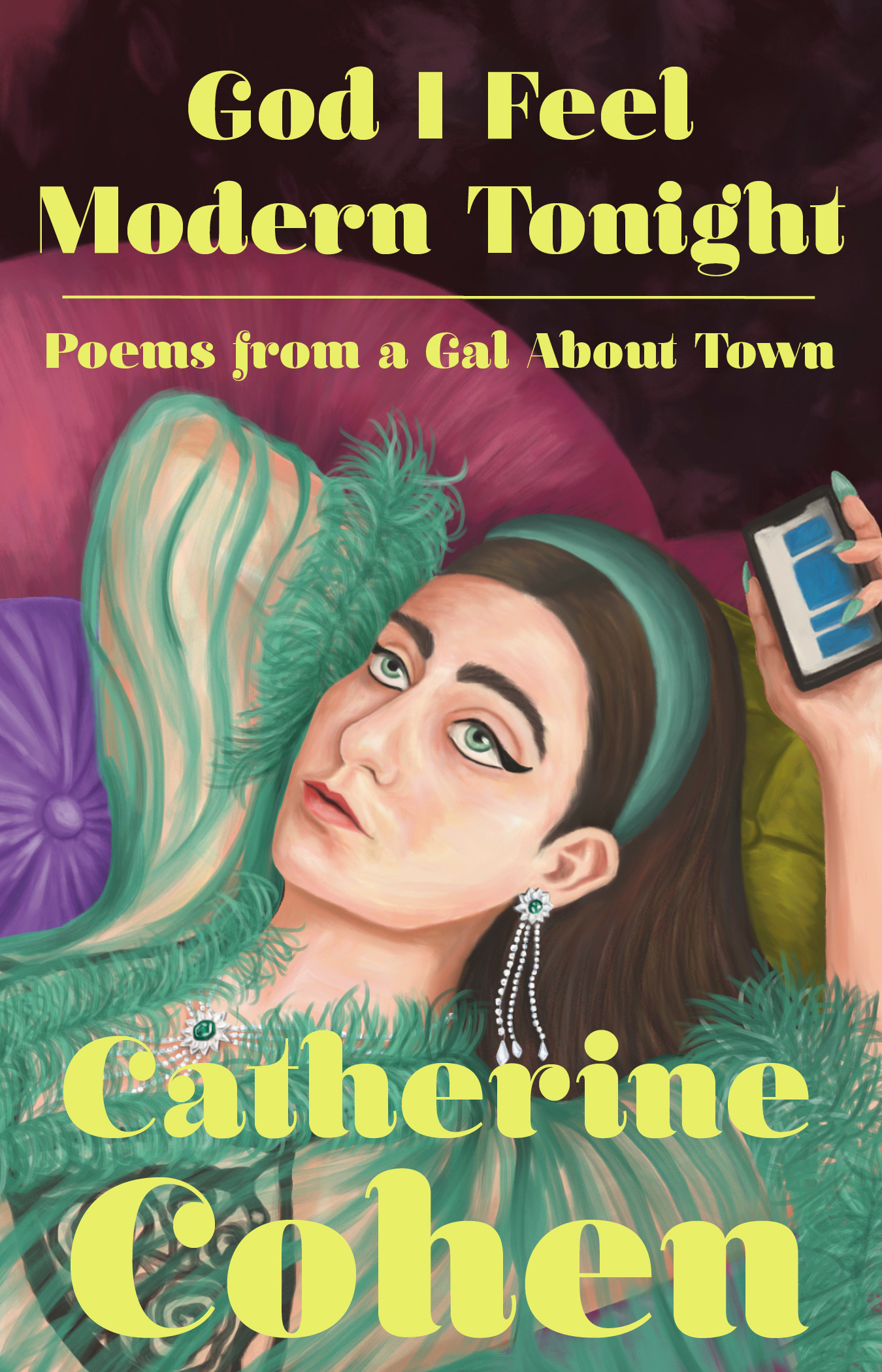 Tragicomic verses from the award-winning comedian and millennial renaissance woman.

Catherine Cohen, the one-woman stand-up chanteuse who has electrified the downtown NYC comedy scene in her white go-go boots, has been posting poignant, unfiltered poems on social media since before Instagram was a thing. A self-proclaimed self-obsessed millennial on the prowl with her beaded bag, she ponders guys who call you “dude” after sex, English-major dreams, true love during the pandemic, and other weighty matters in these captivating short lyrics. “I wish I were smart instead of on my phone,” Cohen confides; “heartbreak, / when it comes, and it will come / is always new.” A Dorothy Parker for our time, a Starbucks philosophe with no primary-care doctor, this poet and rising megastar is a welcome new breed of everywoman–a larger-than-life best friend, who will say all the outrageous things we think but never say out loud ourselves. 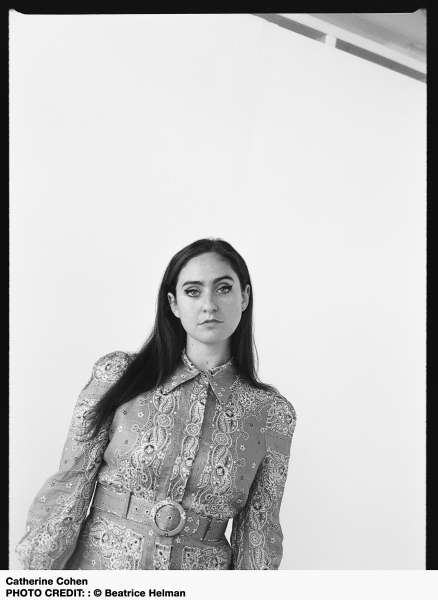