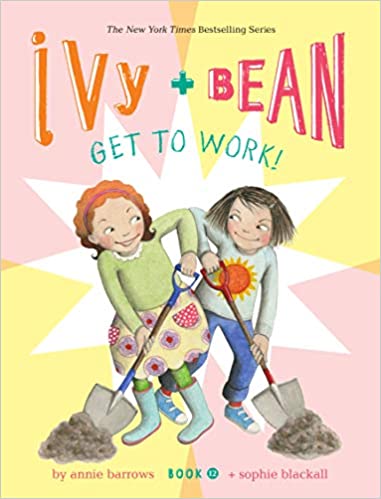 Join author Annie Barrows and illustrator Sophie Blackall to celebrate the launch of IVY AND BEAN GET TO WORK, the exciting conclusion to the bestselling Ivy and Bean series! This event will include a reading from the book, treasure themed activites, and a fun treasure hunting drawing activity! Make sure to bring your paper and pencils to draw along. The event will also feature a very special clue to the Ivy and Bean trivia quiz! Make sure to register so you don’t miss out on the fun and purchase copies of IVY AND BEAN GET TO WORK here.

Ivy and Bean Get to Work! and take on their final adventure in this clever, heartfelt finale to the New York Times Bestselling Ivy and Bean series!

It’s Career Day at Emerson Elementary School, and all the students have to choose what they want to be when they grow up. No problem. Ivy and Bean already have that all figured out. At least, they thought so, until they met Herman the Treasure Hunter. Now everyone in the second grade is looking for treasure—and finding it. Everyone except Ivy and Bean, that is. They need to get out their shovels and turn up some treasure on the double!

Praise for the Ivy and Bean series:

“The deliciousness is in the details.”—Booklist, starred review 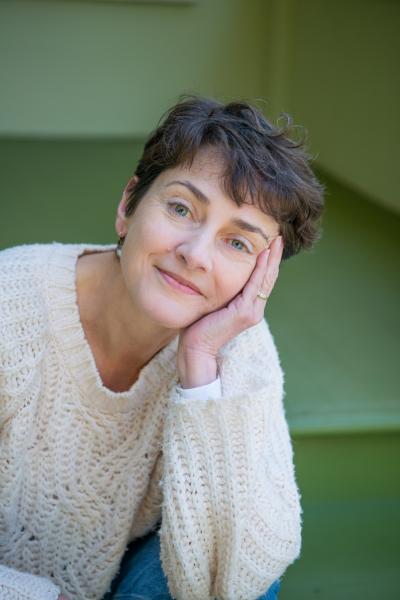 Annie Barrows is the bestselling author of books for both children and adults, including the Iggy series, the YA novel Nothing and the bestselling novel The Guernsey Literary and Potato Peel Society which was made into a Netflix movie. She lives in Northern California. 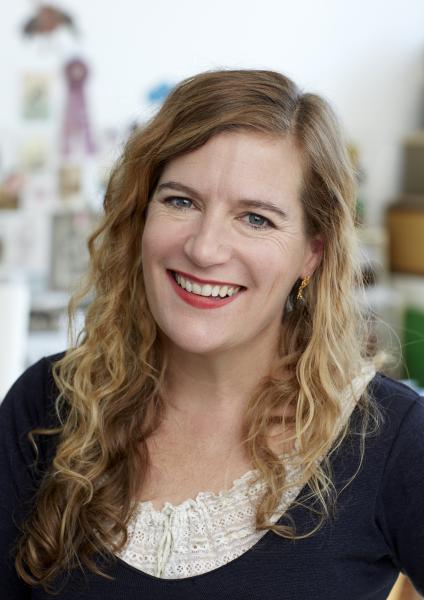 Sophie Blackall has illustrated many books, including If You Come to Earth and Ruby’s Wish, and has twice won the Caldecott Medal. Originally from Australia, Sophie now spends half her time in Brooklyn, New York, and half her time trying to see as much of our world as she can. Learn more about her at www.sophieblackall.com.