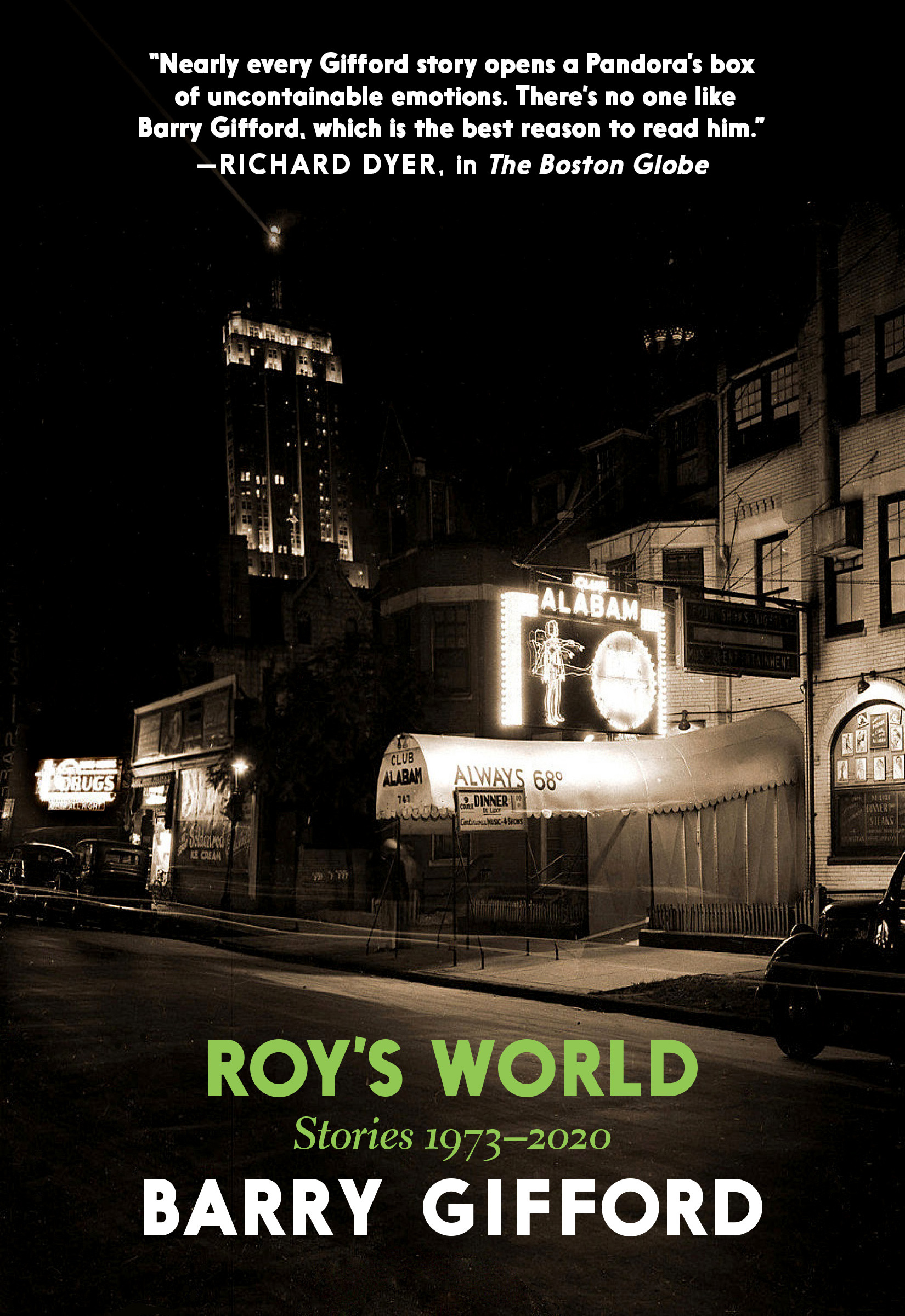 A tie-in to the new documentary, Roy’s World, directed by Rob Christopher narrated by Lili Taylor, Matt Dillon and Willem Dafoe, these stories comprise one of Barry Gifford’s most enduring works, his homage to the gritty Chicago landscape of his youth.
Barry Gifford has been writing the story of America in acclaimed novel after acclaimed novel for the last half-century. At the same time, he’s been writing short stories, his “Roy stories,” that show America from a different vantage point, a certain mix of innocence and worldliness. Reminiscent of Mark Twain’s Huckleberry Finn and Ernest Hemingway’s Nick Adams stories, Gifford’s Roy stories amount to the coming-of-age novel he never wrote, and are one of his most important literary achievements–time-pieces that preserve the lost worlds of 1950s Chicago and the American South, the landscape of postwar America seen through the lens of a boy’s steady gaze.The twists and tragedies of the adult world seem to float by like curious flotsam, like the show girls from the burlesque house next door to Roy’s father’s pharmacy who stop by when they need a little help, or Roy’s mom and the husbands she weds and then sheds after Roy’s Jewish mobster father’s early death. Life throws Roy more than the usual curves, but his intelligence and curiosity shape them into something unforeseen, while Roy’s complete lack of self-pity allow the stories to seem to tell themselves. 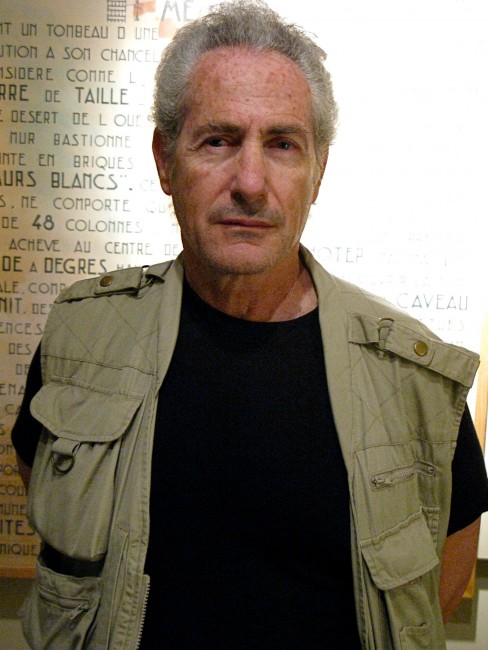 Barry Gifford is the author of more than forty published works of fiction, nonfiction, and poetry, which have been translated into thirty languages. His most recent books include The Cuban Club, The Up-Down, Writers, Sailor & Lula: The Complete Novels, Sad Stories of the Death of Kings, Imagining Paradise: New and Selected Poems, The Roy Stories, and Landscape with Traveler. He co-wrote with David Lynch the screenplays for the two movies they made together, Wild at Heart, based on the Gifford’s 1990 novel, which is one of the eight novels in Sailor & Lula, and Lost Highway. Wild at Heart, directed by David Lynch, won the Palme d’Or at Cannes in 1990, the same year in which the novel was published. Gifford lives in the San Francisco Bay Area. 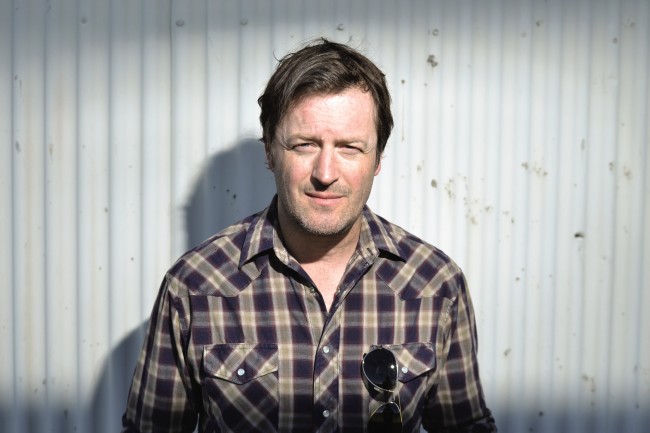 Willy Vlautin has published five novels, The Motel Life, Northline, Lean on Pete, The Free and Don’t Skip Out On Me.  The Motel Life was turned into a major motion picture starring Kris Kristofferson and Emile Hirsh in 2012. The movie version of Lean on Pete was released in 2018, starring Charlie Plummer and Steve Buscemi. Vlautin lives outside of Portland, Oregon and is the founding member of the bands Richmond Fontaine and The Delines.