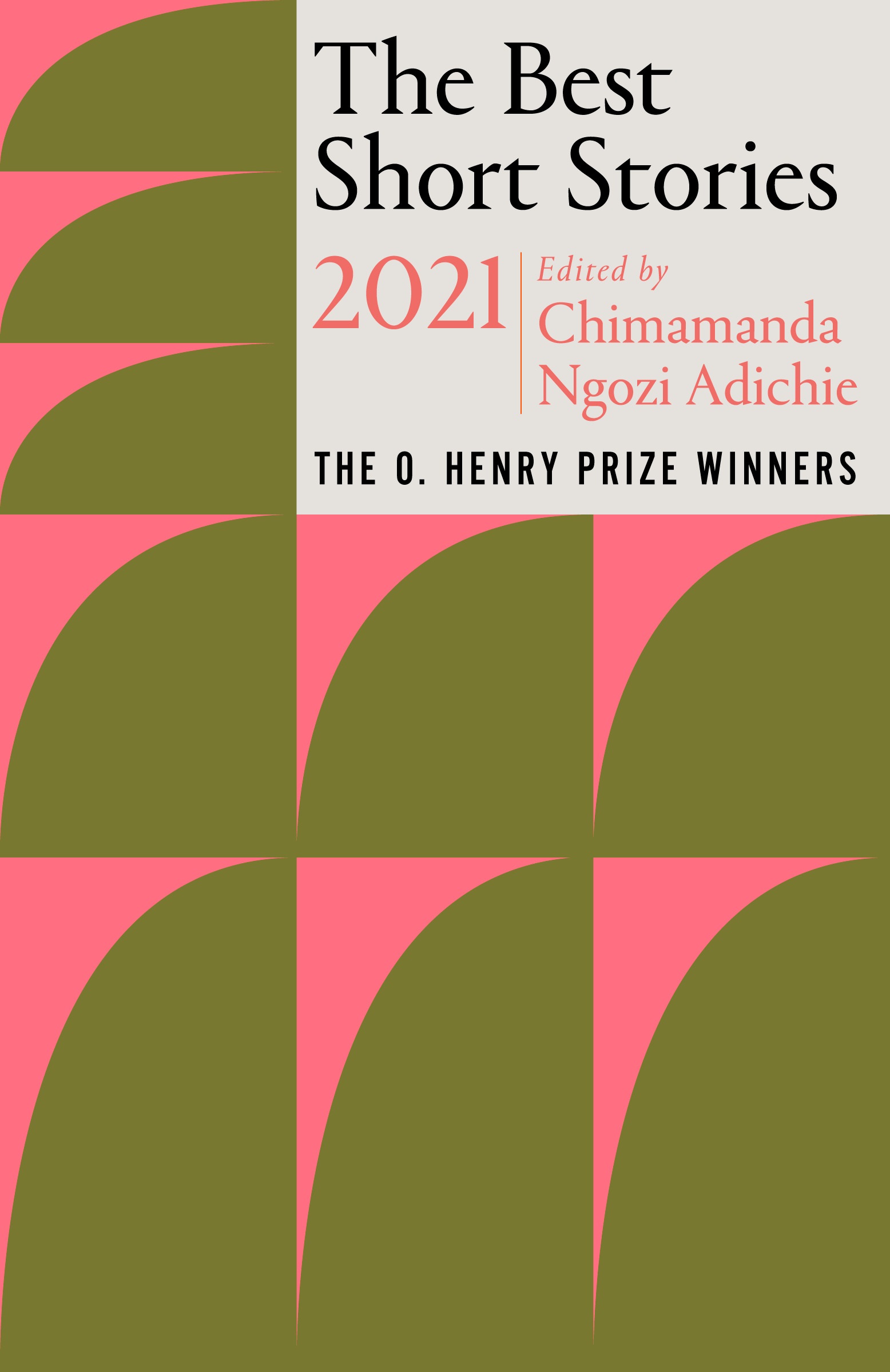 General admission is free, or a book bundle shipped anywhere in the U.S. is $20.

Stay tuned – the date for this event will change!

Twenty prizewinning stories selected from the thousands published in magazines over the previous year–continuing the O. Henry Prize’s century-long tradition of literary excellence.

Now entering its second century, the prestigious annual story anthology has a new title, a new look, and a new guest editor. Chimamanda Ngozi Adichie has brought her own refreshing perspective to the prize, selecting stories by an engaging mix of celebrated names and young emerging voices. The winning stories are accompanied by an introduction by Adichie, observations from the winning writers on what inspired them, and an extensive resource list of magazines that publish short fiction. 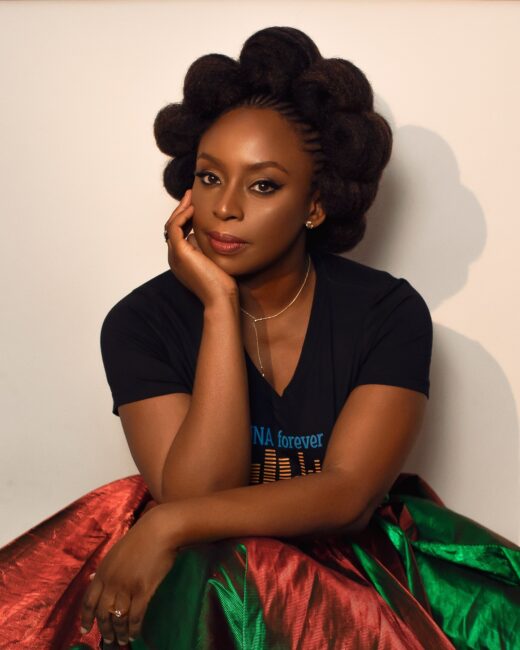 CHIMAMANDA NGOZI ADICHIE is the author of award-winning and best-selling novels, including Americanah and Half of a Yellow Sun; the short-story collection The Thing Around Your Neck; and the essays We Should All Be Feminists and Dear Ijeawele, or A Feminist Manifesto in Fifteen Suggestions. A recipient of a MacArthur Fellowship, she divides her time between the United States and Nigeria. 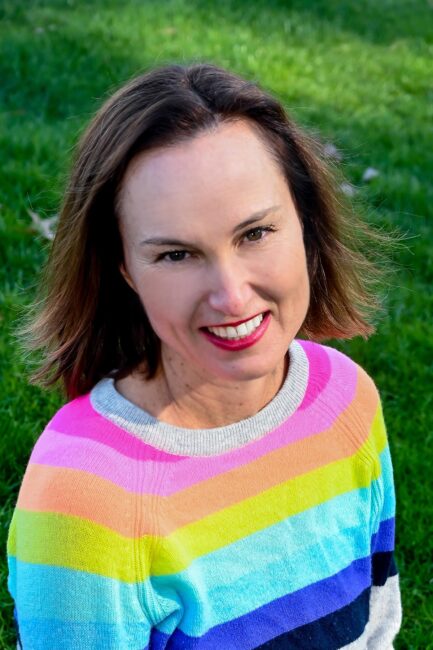 JENNY MINTON QUIGLEY is a writer and editor. She is the series editor for The Best Short Stories of The Year: The O. Henry Prize Winners, and the author of a memoir, The Early Birds. She is the daughter of Walter J. Minton, the storied former president and publisher of G. P. Putnam’s Sons, who first dared to publish Lolita by Vladimir Nabokov in the United States in 1958. A former book editor at several Random House imprints, Minton Quigley lives in West Hartford, Connecticut, with her husband, sons, and dogs.