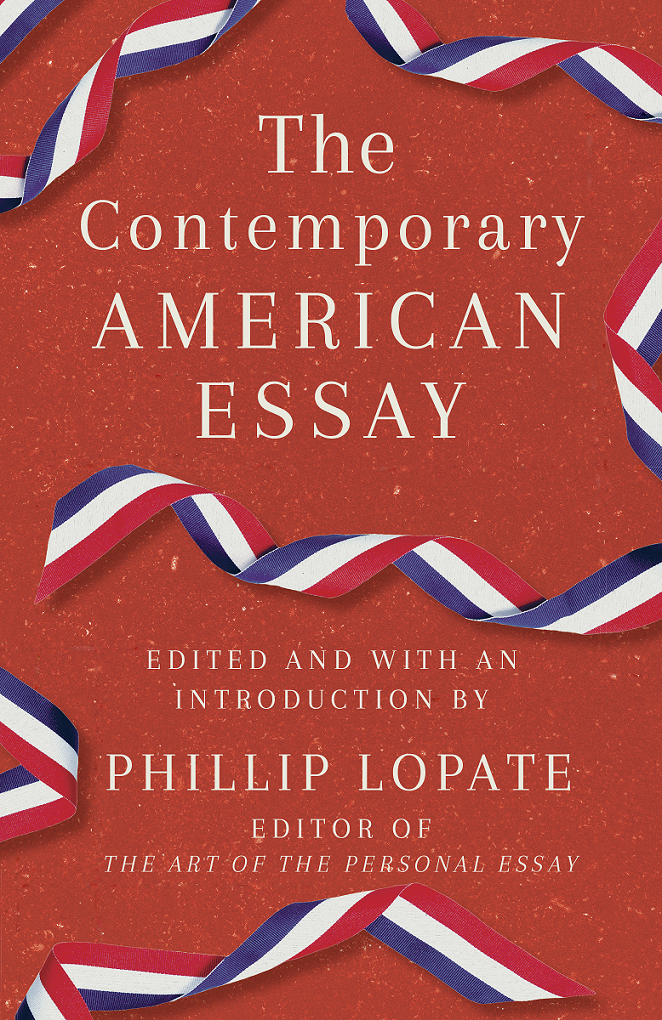 PHILLIP LOPATE is the author of the essay collections Against Joie de Vivre, Bachelorhood, and Portrait of My Body. He has also written the novels The Rug Merchant and Confessions of a Summer. Lopate is the editor of The Art of the Personal Essay and the Library of America’s Writing New York, as well as the series editor of The Art of the Essay. His film criticism appears regularly in The New York Times and other publications. He lives in Brooklyn, New York.

Phillip Lopate’s The Glorious American Essay was published by Pantheon Books in November 2020.

Leslie Jamison is the New York Times bestselling author of The Recovering, The Empathy Exams, Make it Scream, Make it Burn, and a novel, The Gin Closet. She is a contributing writer for the New York Times Magazine and teaches at Columbia University. She lives in Brooklyn with her daughter. 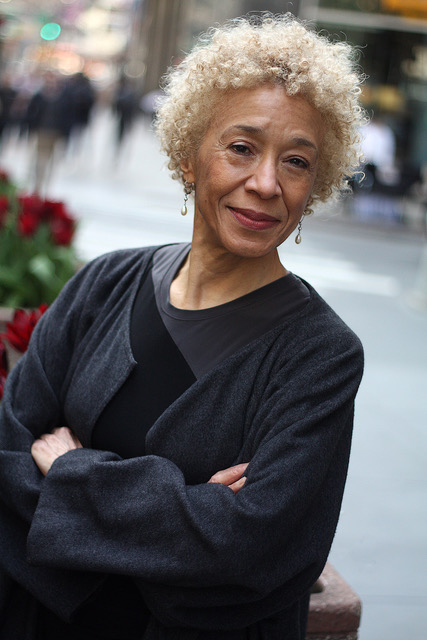 Margo Jefferson, a Pulitzer Prize-winning critic, is the author of On Michael Jackson and Negroland. Negroland won the 2015 National Book Critics Circle Award for Autobiography, The International Bridge Prize and The Heartland Prize. It was also short-listed for the Baillie Gifford Prize. She has been a staff writer for The New York Times, and her reviews and essays have been widely published and anthologized.  She lives in New York and teaches in the writing program at Columbia University.