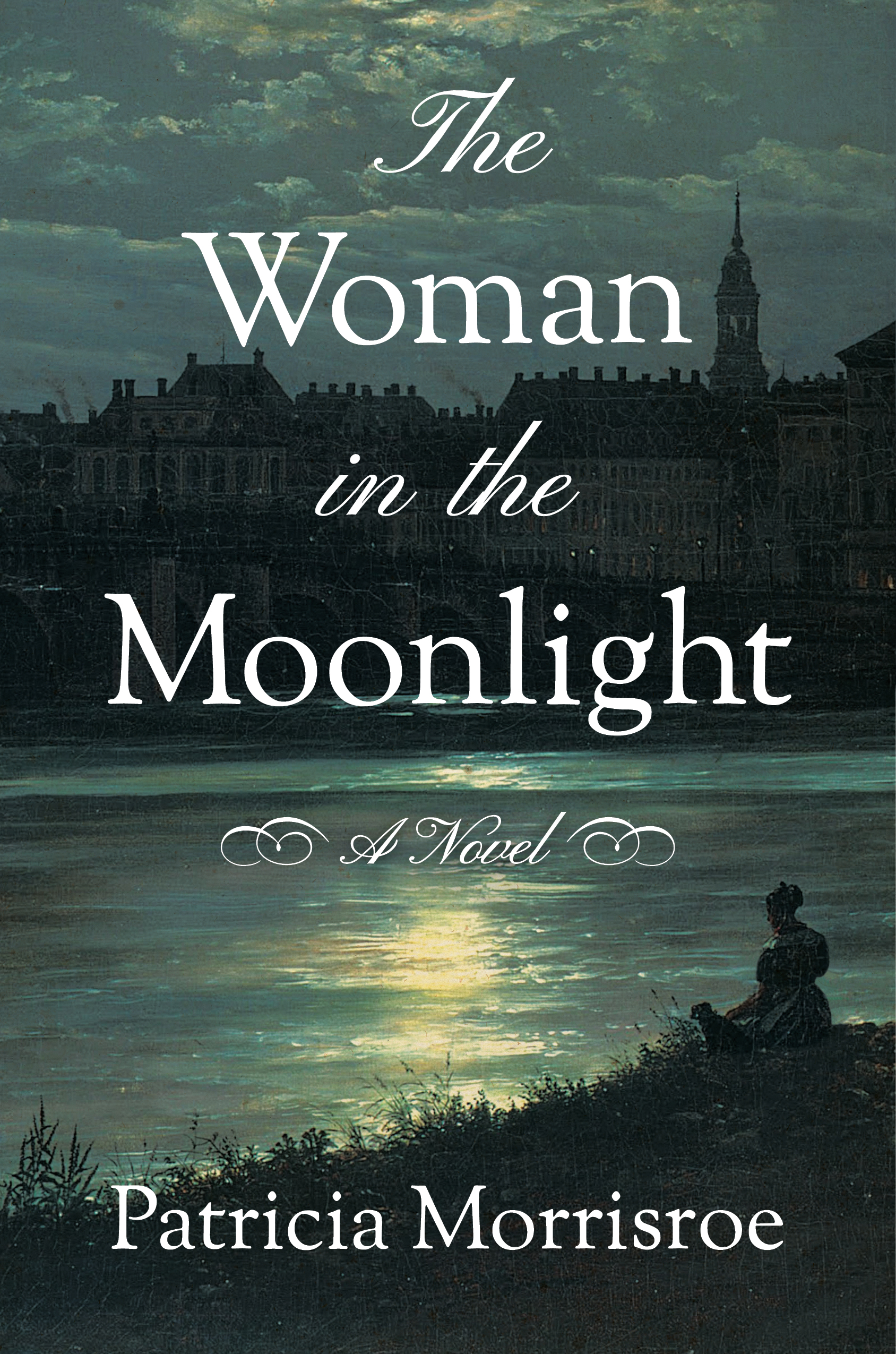 While Ludwig van Beethoven’s profound contribution to world culture will be celebrated on his 250th birthday this December, the details of Beethoven’s personal life remain largely two-dimensional—and relegated to the tragedy of his progressive hearing loss. In The Woman in the Moonlight, acclaimed journalist and biographer Patricia Morrisroe deftly blends fact and fiction in order to deepen our connection to Beethoven and his world.

While Tracy Chevalier centered Vermeer’s The Girl in the Pearl Earring on his subject, Griet and Peter Shaffer chose Mozart’s villainous rival, Salieri as his protagonist, Morrisroe centers her story on Countess Julie Guicciardi. Beethoven’s “Moonlight” Sonata, the most popular piece of classical music ever written, is dedicated to her.

Morrisroe became interested in Beethoven’s story when it become clear that Julie was even more compelling and formidable than the “dear and enchanting girl” he described in his letters. Through her reporting, Morrisroe pieced together evidence of their complicated, long-standing connection to each other. She located a rather obscure 1927 French book that connected Julie as an emissary to Joachim Murat, the heroic King of Naples and his wife, Caroline, Napoleon’s formidable youngest sister.

While The Woman in the Moonlight brings us into a world of elegance and grace with a delicious sense of wit and irony, Morrisroe pulls no punches in asserting the painful financial and societal realities that would have ruled Beethoven and Julia’s lives–and their relationship. Patricia Morrisroe (patriciamorrisroe.com) is the author of Mapplethorpe: A Biography, Wide Awake: A Memoir of Insomnia, and 9 1⁄2 Narrow: My Life in Shoes. She was a contributing editor at New York magazine and has written for many other publications, including Vanity Fair, the New York Times, Vogue, the London Sunday Times Magazine, Travel + Leisure, and Departures. The Woman in the Moonlight is her first novel.