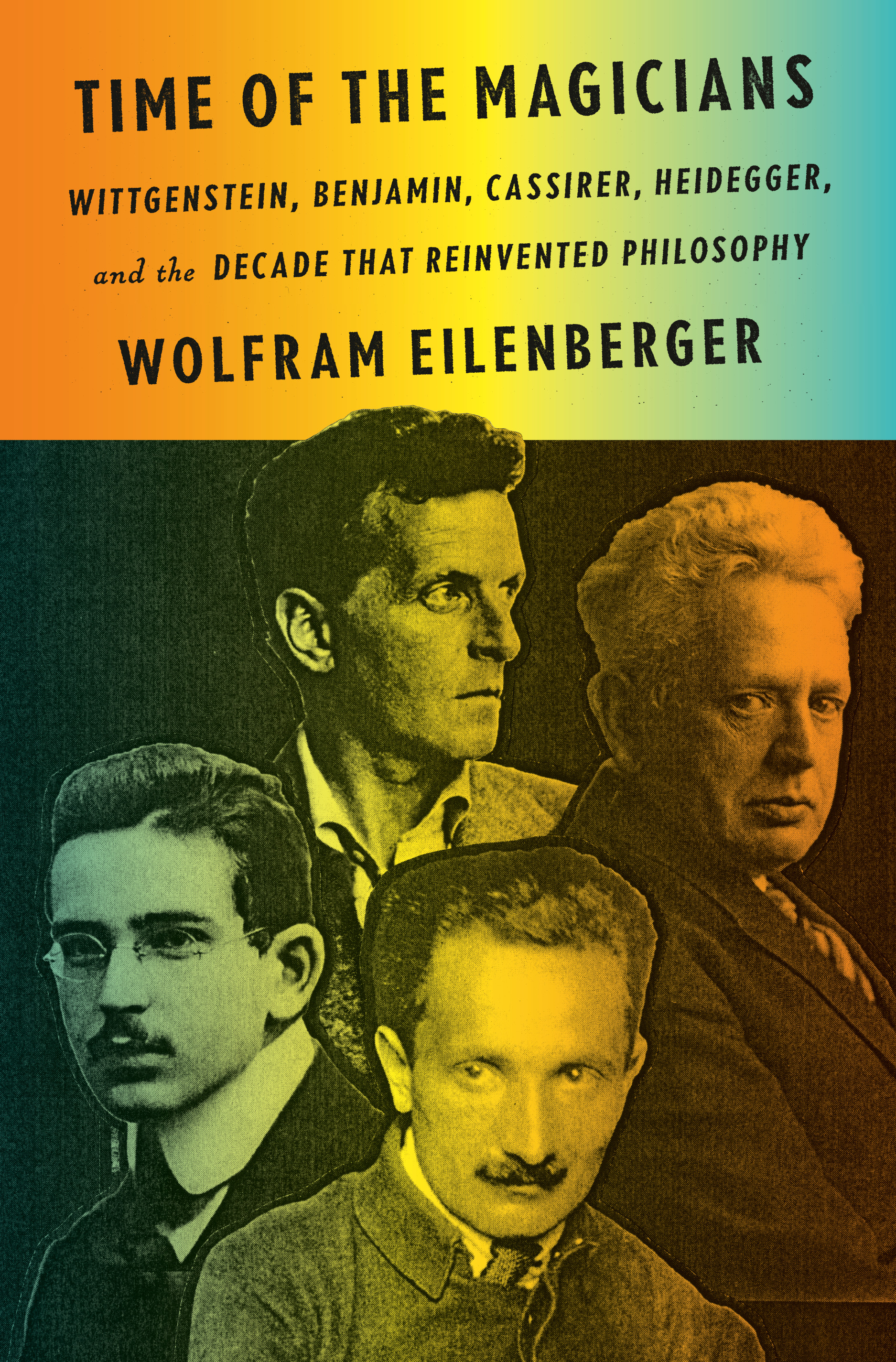 A grand narrative of the intertwining lives of Walter Benjamin, Martin Heidegger, Ludwig Wittgenstein, and Ernst Cassirer, major philosophers whose ideas shaped the twentieth centuryThe year is 1919. The horror of the First World War is still fresh for the protagonists of Time of the Magicians, each of whom finds himself at a crucial juncture. Benjamin, whose life is characterized by false starts and unfinished projects, is trying to flee his overbearing father and floundering in his academic career, living hand to mouth as a critic. Wittgenstein, by contrast, has dramatically decided to divest himself of the monumental fortune he stands to inherit, as a scion of one of the wealthiest industrial families in Europe, in search of absolute spiritual clarity. Meanwhile, Heidegger, having managed to avoid combat in war by serving instead as a meteorologist, is carefully cultivating his career, aligning himself with the great Edmund Husserl and renouncing his prior Catholic associations. Finally, Cassirer is working furiously on the margins of academia, applying himself intensely to his writing and the possibility of a career at Hamburg University. The stage is set for a great intellectual drama, which will unfold across the next decade.
The lives and ideas of this extraordinary philosophical quartet will converge as they become world historical figures. But as the Second World War looms on the horizon, their fates will be very different.Wolfram Eilenberger stylishly traces the paths of these remarkable and turbulent lives, which feature not only philosophy but some of the most important economists, politicians, journalists, and artists of the century, including John Maynard Keynes, Hannah Arendt, and Bertrand Russell. In doing so, he tells a gripping story about some of history’s most ambitious and passionate thinkers, and illuminates with rare clarity and economy their brilliant ideas, which all too often have been regarded as enigmatic or opaque. Wolfram Eilenberger is an internationally bestselling author and philosopher. He is the founding editor of Philosophie Magazin. In 2018 he published Time of the Magicians. The book instantly became a bestseller in Germany, as well as in Italy and Spain, and is being translated into more than 20 languages. He has been a prolific contributor of essays and articles to many publications, including Die Zeit, Der Spiegel, and Cicero, and taught at the University of Toronto, Indiana University, and University of Arts, Berlin. He is married to the linguist and former Finnish national basketball player Pia Päiviö, and he lives with his family in Berlin. Yascha Mounk is one of the world’s leading experts on the crisis of liberal democracy and the rise of populism.The author of three books that have been translated into ten languages, he is an Associate Professor of the Practice of International Affairs at Johns Hopkins University, a Contributing Editor at The Atlantic, a Senior Fellow at the German Marshall Fund, and the host of The Good Fight podcast. Yascha is a frequent keynote speaker at high-profile events like the Aspen Ideas Festival and a term member of the Council on Foreign Relations. Fluent in English, German, French and Italian, he provides commentary for leading radio and television programs around the world.