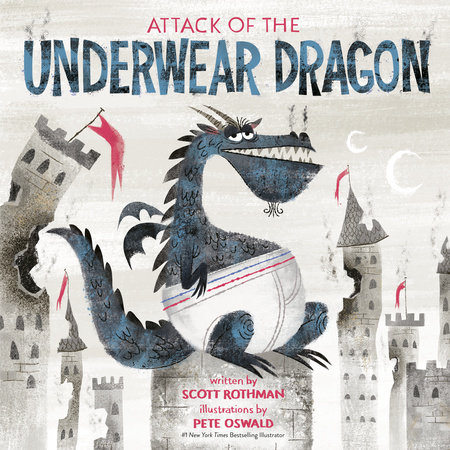 Cole’s wish comes true when he becomes an Assistant Knight to Sir Percival, his favorite Knight of King Arthur’s Round Table. Cole learns how to ride a horse, swing a sword, cheer for Sir Percival when he goes to battle, and bandage his boo-boos when the battle is over. Cole loves practicing every skill a Knight-in-Training must master and he is determined to be granted knighthood.Sir Percival is a great knight in every way, except for one thing: He is terrified that an Underwear Dragon will come and destroy the kingdom. But when the unthinkable happens, Cole is the only knight left standing (and just an assistant knight at that!) Cole must use all of his newly acquired skills to battle the fearsome dragon and avoid a catastrophe. Luckily, an unfortunate underwear mishap changes everything and Cole triumphs in this hilarious and triumphant tale! 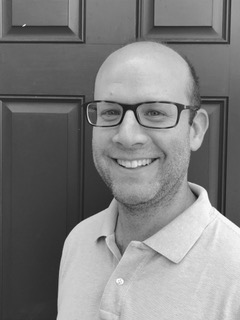 Scott is also a screenwriter who has sold screenplays to Warner Brothers, Paramount, Sony, and New Line Cinema. A script he co-wrote, “Draft Day,” topped the 2012 Black List before its acquisition and subsequent production by Lionsgate/Summit as a feature film directed by Ivan Reitman and starring Kevin Costner. In addition, Rothman co-wrote the script for the comedy “Army of One”, starring Nicolas Cage and directed by Larry Charles. Scott’s humor writing has appeared in various publications including The New Yorker, GQ, Grantland and McSweeney’s.